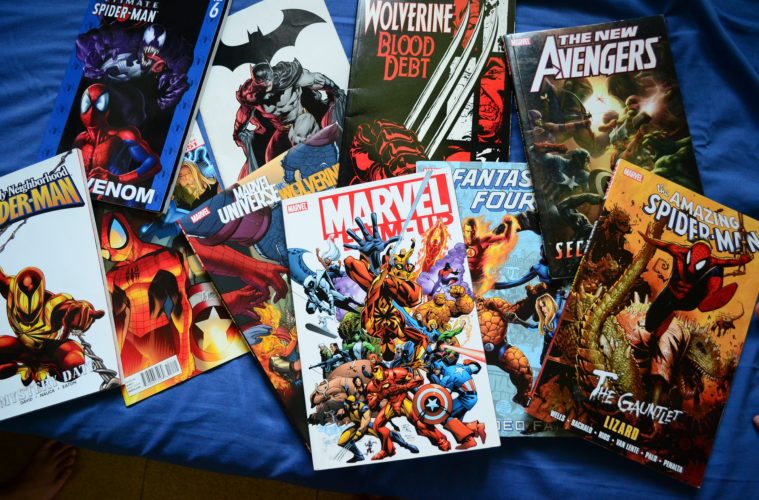 By: Tom Naylor
Tweet
Shang-Chi (Disney Plus) - MCU Movie Review
Excellent performances from Simu Liu and Tony Leung.The action is constantly entertaining and has a great 'Jackie Chan' flair.The soundtrack and score fit perfectly and are great to listen to on their own.The core story does it's job very well, despite cliches.The comedy hits just right without feeling forced.
The third act takes a turn that many may not like.
90%The MCU's best offering yet is a stylish action-adventure with many heartfelt moments.
Reader Rating 0 Votes
0%

Shang-Chi and the Legend of the Ten Rings is Marvel’s latest addition into the MCU. But, does it live up to the hype?

Directed by Destin Daniel Cretton as his first major Hollywood production, Shang-Chi follows the titular character, played by Simu Liu. Living in America, Shang-Chi (living under the name Shaun) is forced to return to China, thanks to his estranged father. What follows is a mad caper across several continents seeped in family drama and mystical adventure. I was very pleased to find that this movie brought a lot more emotion, style and flavour to the MCU than I was expecting. I had heard mixed reviews of the movie, but wasn’t able to catch it until it came to Disney Plus last week.

Now that it has, I can safely say that in my humble opinion, Shang-Chi and the Legend of the Ten Rings is the absolute best that the MCU has to offer at this point.

At its core, Shang-Chi is a story about family. Fundamentally, it’s about loss, regret and sacrifice. Specifically how those three emotions can tear a family apart. It’s a deeply emotional, effective story. Is it one that’s been done before and is potentially cliché to many people? Of course! But, that doesn’t mean it’s any less worth watching. After all, Shang-Chi feels like a huge tribute to Asian cinema in many ways. It uses the same clichés that come from those stories, but in a way that feels fresh and more like an homage than a rip-off.

The performances in particular really stand out, especially Simu Liu as Shang-Chi and Tony Leung as his father, Wenwu. Seeing the two of them butt heads constantly really gives the movie its heart and soul. Without them, Shang-Chi would definitely be lesser movie for it. The MCU is FULL of great actors and great performances, but here it feels especially poignant since so much of the film is about their estranged relationship, moreso than the high-flying action and stunts.

Speaking of which, by far the movie’s most entertaining component is its fight scenes. They are plentiful, and each one feels earned and rewarding to watch. Since the action scenes are largely a tribute to Jackie Chan, you can really feel his energy come through. With members of Jackie’s stunt team having worked on the movie, you really see his fast-paced quick action style translate seamlessly to Hollywood. Each fight is inventive and seeing how Shang-Chi and the other characters use the environment to their advantage makes for some truly great crowd-pleaser moments.

Is Shang-Chi Worth Watching?

All in all, pretty much every aspect of the movie hits hard. What few flaws the movie does have are nitpicky and overall do not take away from the experience. Everything from the acting to the action to the soundtrack flows together perfectly to create some of the finest spectacles the MCU has to offer. I went into Shang-Chi as a sceptic. In the end, I came out of it as a huge fan, confident in the knowledge that I had witnessed the best of the best in the MCU. To say that the movie is worth watching is a massive understatement.

Shang-Chi and the Legend of the Ten Rings is available now on Disney Plus.