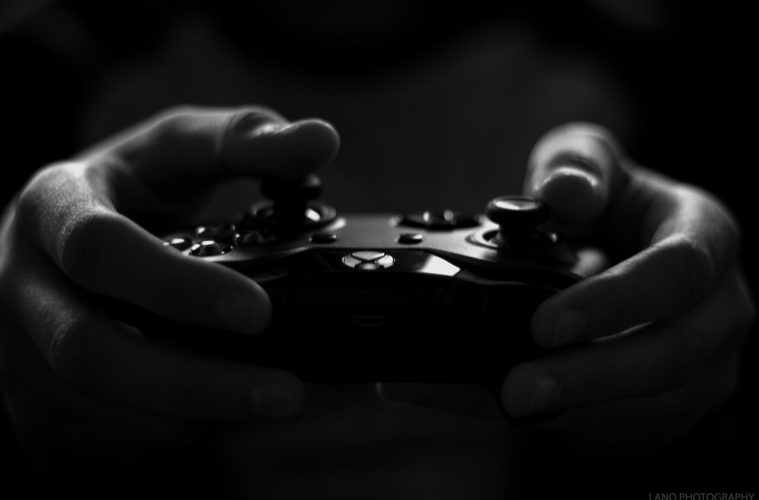 [Warning: This review may contain mild story spoilers for Back 4 Blood]

The so-called spiritual successor to Left 4 Dead has finally arrived. Turtle Rock Studios released first-person shooter-cum-survival horror Back 4 Blood in October, nearly 12 years after the release of the immensely successful Left 4 Dead 2. How does the gameplay and dynamics of Back 4 Blood compare with its spiritual predecessor? Within our comprehensive review, we’ll explore the in-game protagonists, the plot-line and its broad-based reception within the gaming community.

As multiplayer survival horror games go, Back 4 Blood is certainly a welcome addition to the roster. Designed and developed by Turtle Rock Studios, Back 4 Blood is a detachment from the Left 4 Dead franchise, given that Turtle Rock parted ways with publishers Valve more than ten years ago. Although some people may play this game and label it Left 4 Dead 3, this release certainly stands on its own two feet.

First and foremost, let’s take a look at the general overview of Back 4 Blood. Turtle Rock has created a nasty parasite known as the ‘Devil Worm’. This parasite has the potential to infect a large percentage of humanity on Earth, evolving them into the bone-shaking ‘Ridden’, which are a community of undead, blood-thirsty mutants with only one thing on their minds – seeking out and infecting those undetected humans. In this post-apocalyptic environment, it is up to the so-called ‘Cleaners’ – a team of highly-trained human survivors – to fight back against the Ridden and secure their future in the fictional town of Finleyville.

This release highlights how the popularity of zombie-related media is at an all-time high. The zombie theme disappeared off the scene from the 1980s, particularly through the 1990s, but enjoyed something of a renaissance in post-millennium popular culture. It all started with the film 28 Days Later, with Danny Boyle’s horror sci-fi creating a bleak yet immersive insight into surviving a zombie apocalypse. The 2004 Dawn of the Dead remake of the 1978 original was further proof of the public’s appetite for apocalyptic horror movies, taking well over $100 million at the box office. The zombie theme has also successfully transcended from the big screen to the gaming industry too, with The Walking Dead: Saints & Sinners another recent hit on desktop and console. Even the online casino sector has jumped on board. Quickspin’s apocalyptic Cabin Crashers continues to prove a popular slot at 888 casino in UK, which has become a global powerhouse for regulated online casino having been certified by eCOGRA for its fairness and transparency. All the above has provided the foundation for Back 4 Blood to emerge with such intrigue.

All you need to know about the protagonists, plot-line and dynamics of Back 4 Blood

The gameplay itself sees players able to assume control of one of eight ‘Cleaners’. Each character within these survivors boasts their own unique features and attributes, which works particularly well when you indulge in the online multiplayer world as part of the four-player cooperative games. Karlee is one such Cleaner that’s considered something of a lone wolf. Her bespoke attributes enable her to pinpoint mutants within proximity. In addition, she can also utilise or trigger environmental features quicker than the other Cleaners. Similarly, Cleaner Doc can reclaim her health quicker than other Cleaners, while also providing a collective health boost for her teammates.

The storyline begins with the quartet of Evangelo, “Mum”, Walker and Holly who wander into Evansburg to try and exchange supplies. They quickly discover that the town is fast coming under attack from the Ridden, who can smell and sense the existence of humans in the vicinity. The group manage to escape Evansburg and flee to Fort Hope, located within the fictional town of Finleyville in Pennsylvania.

Upon their arrival at Fort Hope, the commander of the Cleaners, General Phillips, urges the group to destroy the Washington Crossing Bridge to thwart their advances on the fort. Beyond Fort Hope’s walls, Ridden are rife and are continually looking to attack one of the few human strongholds left. The Cleaners work together to try and keep Fort Hope safe while locating new survivors every day.

One of the first missions the Cleaners attempt is to seal a mine that is said to contain many of the Ridden in the area. Once sealing the mine, they head to an abandoned police station and a nearby port to ensure they are suitably weaponized for future attacks. The Cleaners are then urged to evacuate a human scientist named Doctor Rogers – a man who claims to have created a bioweapon – known as T-5 – that can keep the Ridden at bay. It’s your job as part of the Cleaners to extract him and source enough materials to begin mass-producing T-5 and begin to win the battle against the Ridden. Little do you know, Rogers’ life is short-lived and the battle continues against the “Abomination” of the Ridden and safeguarding Fort Hope.

A recent tweet from the Back 4 Blood official Twitter account revealed the game had attracted over six million players since its release. The profile “thanked” the Cleaners “for all [their] hard work”. There is no doubt that this release has helped to set a new benchmark for first-person zombie shooters. Although many enjoy the solo game mechanics, it’s the co-op experience that many return to. The AI is well-paced and generates a heart-pounding atmosphere. Although some criticised Turtle Rock for attempting to imitate a 12-year-old game in Left 4 Dead, there are plenty of contemporary touches that enhance the depth of gameplay from its predecessor. The bots are intelligent enough for solo gamers, but the co-op multiplayer is where this title really sings.

With patches and updates almost certain to appear in the coming months, there is every chance that Back 4 Blood becomes a cult favourite for those seeking an adrenaline-fuelled social game. The gamers that load up survival horror zombie shooters rarely do so in search of an immersive narrative. Although Back 4 Blood certainly does have a fair storyline, it’s in the all-out combat with the Ridden where this game really comes into its own. Although, in essence, Turtle Rock have simply layered a new progression system on the Left 4 Dead game mechanics, Back 4 Blood is still a game that’s capable of standing on its own two feet.