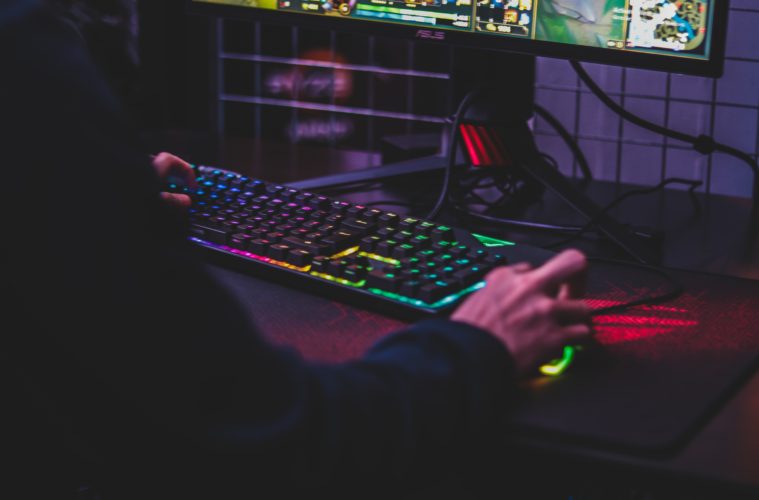 Games to Look Forward to for the Rest of 2021

With the year coming to a close, there are still several games to look forward to for the rest of 2021.

As we have previously covered before, the Forza Horizon series are racing games for everyone. That might sound odd considering that racing games are so niche, but Forza Horizon continues to impress. The appeal of these games ultimately comes down to the gorgeous graphics, the dynamic soundtrack and the hugely fun gameplay. There’s something for every kind of gamer in this series. Do you enjoy charging around the countryside pulling off huge jumps? Or, do you enjoy testing your skill on the racing track? Horizon has you covered. The next entry, Forza Horizon 5, is no different. This time, they are taking the action to Mexico. Since the developers, Playground Games, have pretty much perfected their formula at this point, don’t expect too many stark additions. However, if charging through the Mexican wilderness at 100mph sounds fun to you, this will be one to pick up.

While Rockstar Games conjures together the next instalment in the Grand Theft Auto franchise, there’s no better time than now to revisit some old beloved classics. Luckily, Rockstar also has you covered. Out of nowhere a couple weeks ago, they announced full remasters of the original 3D GTA trilogy. Old and new fans alike were ecstatic at the announcement, to relive the glory days and experience them for the first time. With a host of new improvements, both graphically and gameplay-wise in order to bring these games up to modern standards. Even if you’re remotely interested in trying these games out, I highly recommend picking this collection up.

Battlefield is a long-running, much-beloved shooter franchise that draws in millions of players each instalment. However, in recent years the response from fans has been lacking. While the games themselves have been solid, many feel that Battlefield has yet to recapture the magic of the old games. Well, developer DICE has been listening, and are bringing fans what they’ve wished for – Battlefield 2042. Set in our future, ravaged by global warming, Battlefield 2042 takes players around the world to do battle for resources. Putting all of their focus this time into creating a multiplayer ‘playground’, DICE is really leaning into what the fans want. If you want to feel like you’re in the middle of a big budget action movie at every given moment, then Battlefield 2042 might just be the game for you.

The Halo franchise has had a rocky history over the past decade. As one of the most loved and respected franchises in gaming, its last entry, Halo 5 Guardians, received universal criticism. Many believed it strayed from the formula, and forgot what made Halo ‘Halo’. However, 343 Industries are not keen on making that mistake again. They have spent the interluding time between Halo 5 and now on Halo Infinite. A true spiritual successor to the Halo games of old. Fans could not be more excited. The game has thus far received universal acclaim and it seems to be ticking all the right boxes in the right way to have fans back on track, while still being accommodating for newcomers. For an unmissable story-driven experience, Halo Infinite will have you covered.

Are there any games to look forward to for the rest of 2021 on this list for you? Let us know in the comments!