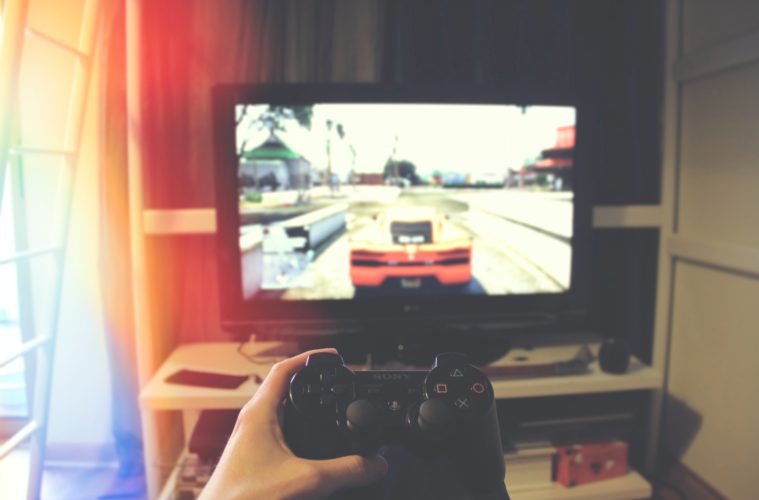 This announcement came with much anticipation, and equal parts scepticism. GTA 3, Vice City and San Andreas were all hugely popular, best-selling games at the time of their release. Since those days, they have developed a cult of nostalgia who yearn for the simpler times in the series. The announcement for the remasters couldn’t have come sooner, too. In recent months, Rockstar showed off the next gen version of Grand Theft Auto 5, the series’ latest instalment.  However, beloved though that game may be, the next gen version didn’t show anything new and was disappointing for fans.

That could at least be partially why Rockstar has chosen here and now to showcase their efforts in remastering the three most cherished entries in the series. But what’s new here? Are these just slightly upgraded versions of the original games? What about these versions could be worth the investment? That’s exactly what we are here to find out.

From this trailer, it’s immediately clear that the games have been given a HUGE boost graphically. The characters themselves have especially seen the most time and care put into them. The side by sides are truly striking when you consider how far we’ve come. However, one of the biggest positives people have been pointing to is that the remasters are not straying from the look and style these games had. They still very much look like their original versions, just that they’ve been given a major glow-up.

The environments have also seen quite the upgrade. The city streets are a lot more sharply-lit. Surfaces and water features are much more reflective and shiny. Everything has just been given that extra sprinkling of detail everywhere you turn. Rockstar recently revealed that absolutely everything has been rebuilt from the ground up in a completely new engine. Considering that to be true, it’s remarkable then how they were able to update everything while retaining that unique GTA style.

When it comes to gameplay, the remasters are also seeing various enhancements. For starters, they will feel and control much the same as GTA 5, to give fans a more seamless and familiar experience. Many of the changes on a seem ‘quality of life’, a term for improving gameplay to make your experience much easier. For example, one of the biggest problems with the original game was the fact that when you failed a mission, you got kicked out of it and had to trek all the way back to start it up again. Well, I’m happy to say that this nuisance is out. The remasters now give you the ability to restart the mission instantly, a small change that will reap huge benefits considering how it was originally.

Should You Get Grand Theft Auto Remasters?

There are several more minor changes you can read about on their website but, suffice to say, they really went the extra mile to appease new and old fans of the series. The changes here are remarkable, and far above what many people were expecting of them. They really care about their games, even the older ones, and it shows. So, whether you’re a seasoned veteran, or you’re jumping into the series for the first time, three stellar games for the price of one is an absolute steal. I promise you won’t be disappointed.