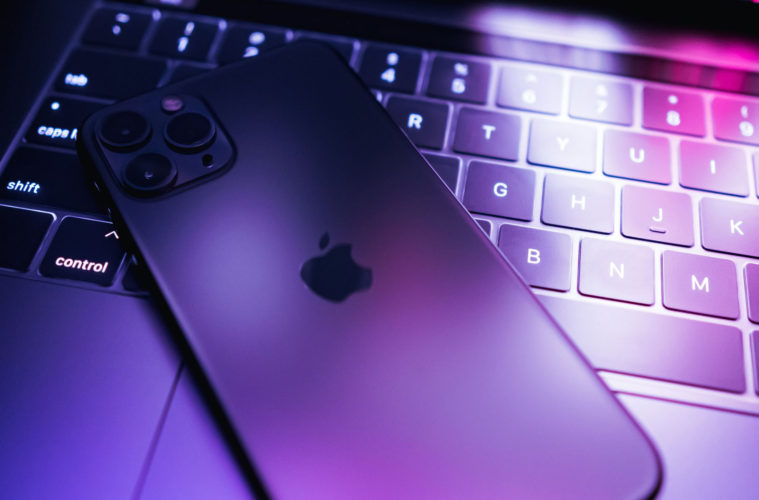 Jailbreaking A Smart Device – Is It Safe?

Apple’s iPhones, iPads, and other iOS devices have always been slightly more restrictive than their Android brethren. Whether it’s settings, features, or apps, many users want to set their iPhone free, and as a result, turn to jailbreaking. What is jailbreaking, though, and should you do it if you’re getting frustrated with your iPhone?

Jailbreaking is when an iOS user connects their phone to a computer, then runs a program from the computer designed to open up the settings within the phone that are usually hidden from the user. Parts of the operating system can be edited, bringing new customisation opportunities for stock Apple apps. It can even allow you to use a different mobile network from the one your device is locked to.

Jailbreaking became popular upon the release of the first iPhone devices, when many users complained about the lack of customisation options available, and the limited number of apps owing to Apple’s stringent App Store guidelines.

In 2013, according to Business Insider, around 5% of iOS devices were jailbroken. However, far fewer people do it now. This is in part because iPhones these days are much more customisable and feature-filled, meaning fewer people feel the need to jailbreak them. Additionally, Android devices have caught up with the power of Apple’s devices, giving potential jailbreakers plenty of other options. Lastly, iOS is much more secure nowadays, meaning it’s very difficult to hack into one.

Jailbreaking sounds illegal, but it isn’t in most countries (though double-check if you’re considering doing so). If you do jailbreak, however, there are quite a few negatives to consider.

The features themselves can also be affected. The device can behave unstably since you are editing the phone’s code, or features won’t work altogether.

The warranty of the phone will typically also be voided, meaning no support from Apple. And if you break a phone away from the network it’s locked to, you’ll void any support, warranty, or repair agreements you have with them too.

Jailbreaking is pretty much a thing of the past. However, some still try and eke out extra functionality from their iPhones. Have you ever jailbroken a phone or used one? Let us know your experiences in the comments section.