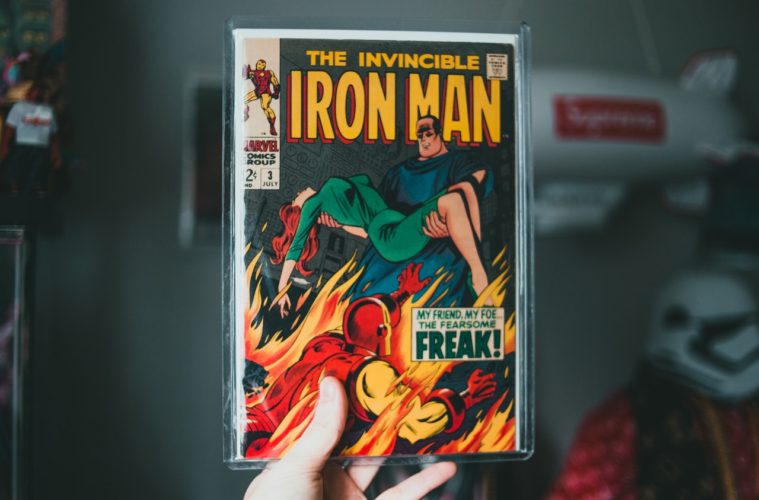 Entertainment: Does Everything Need to be Branded?

We live in a world of intermingling media — no longer are TV shows, movies, and games confined to the platforms they first appear on. Of course, we’re talking about merchandising, cross-promotional tricks, and a raft of other marketing gimmicks that spread IPs out over everything from t-shirts to mobile games. There’s no reason at all why fans can’t watch Game of Thrones while dressed as Daenerys Targaryen, sipping from their House Stark mug.

Naturally, many of these related products can seem a little contrived, as some licenses seem to come cheap. Just look at the number of items out there that bear the likeness or name of a Marvel character, for example. For that reason, it can be difficult to know just how much value there is in an Iron Man pencil case or a pair of underpants featuring the Captain America shield.

It’s something that always runs the risk of sautéing shoppers’ brains with a seemingly endless string of familiar imagery. As the old saying goes, familiarity does sometimes breed contempt.

There is a method in the madness, though. A mixed-media approach to merchandising allows businesses to make connections with both new and existing customers.

Bingo, the classic number-calling game, has a long relationship with pop culture, albeit in an unofficial capacity. The concept of bingo cards for movies and other entertainments lets viewers busy themselves with mocking recurring ideas within their favourite shows. This might mean checking off boxes every time somebody is killed by a dragon in George R. R. Martin’s fantasy series, for example. The first to complete their bingo card wins a prize — or adoration from their peers.

James Bond is the latest media franchise to go down the bingo route, with a boxed game from Laurence King Publishing. The activity takes the form of a series of cards with character pictures on them. Players simply mark off each person or object whenever the caller pulls the corresponding image out of a hat. It’s a bit on the basic side for a £25 game and could easily be mocked up by anybody with a decent printer, but James Bond Bingo nevertheless demonstrates the versatility of the pastime it’s based upon. 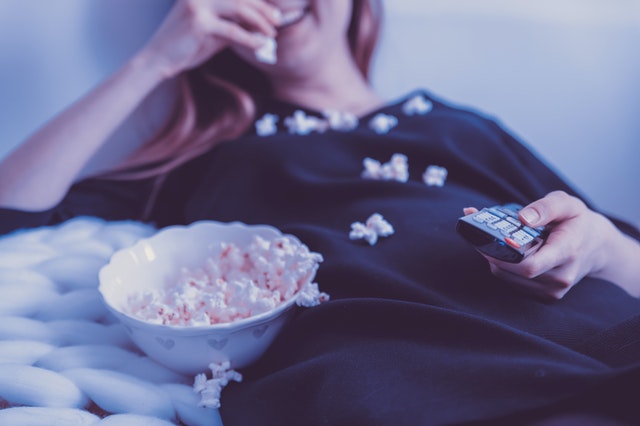 Online bingo sites have handfuls of branded slots, too, largely dedicated to British TV shows like The Voice and Deal or No Deal. However, some operators favour slot games that are popular within the iGaming niche, such as Fluffy Favourites, Rainbow Riches, and King Kong Cash. These titles might be unfamiliar to many people as they’re unrelated to any particular pop-culture franchise. Brian Lara: Sporting Legends is a name that should be familiar to any sports fan, though.

What difference does all this branding make to us, the players, though? In brief, it’s a way to attract an audience that might otherwise have no interest in this kind of entertainment. As much as a Marvel video game might attract non-gamers who like comic books, bingo games painted with the colours of popular TV shows may lure in people who enjoy daytime or primetime TV. Put another way, we’re drawn to our favourite things like magpies to pieces of foil.

Whether you relate to this draw or not, the fact that the merchandising of the Harry Potter franchise has earned around $5.4B to date suggests that a lot of us do indeed like surrounding ourselves with icons of our beloved characters and shows.