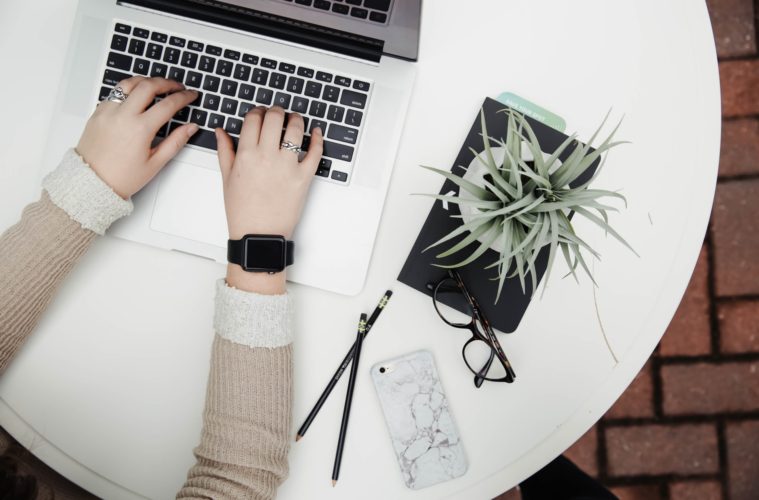 How to Find the Best Online Portuguese Tutors

Portuguese is a beautiful, expressive language, spoken by hundreds of millions of people around the world. Today, there is a high demand from non-native speakers to learn this lovely and useful language, and the number of online Portuguese tutors has been growing. Online tutoring is a great way to learn any language since you can do it on your own schedule and at your own pace. But with so many options available, how can you find the best online Portuguese tutors?

Finding the right tutor is easy if you know where to look. Websites like Eurekly.com offer a wide selection of Portuguese tutors from all over the world, so you can book lessons around the clock—day or night!

Portuguese is the national language of Brazil, Portugal, and several other countries. According to the University of Louisville, it’s ranked fifth among world languages in the number of native speakers and is the fastest-growing Western language, along with Spanish. According to the World Population Review, there are over 270 million Portuguese speakers in the world today.

With such a widely spoken and growing language, it’s easy to understand why many people are interested in learning it. Knowing how to speak Portuguese can be useful when traveling internationally and when communicating with relatives who are native speakers. Portuguese is also a great choice if you want to expand your horizons but don’t want to learn something as typical as Spanish.

How hard is it, as an English speaker, to learn Portuguese?

English and Portuguese share the same alphabet, so English speakers who want to learn this language start out with an advantage: they don’t need to learn an entirely new alphabet as they would need to for Russian or Korean.

English speakers who have a background in Spanish (as well as native Spanish speakers) will have a much easier time learning Portuguese since the two are both Romance languages that share a large lexicon. (English, while many of its words are derived from Latin, is technically a Germanic language.)

Of course, just because Spanish and Portuguese originated on the same peninsula doesn’t mean that a Spanish speaker can effortlessly pick up Portuguese. There are several differences between the languages, including pronunciation, grammar, and words that sound fairly similar but are slightly different.

Also, remember that there are two versions of Portuguese: Brazilian and European. While the basic language is the same, sometimes they can feel vastly different. Pronunciation is one of the main differences, and each version has its own spelling and grammar rules. The two types of Portuguese are something you will want to keep in mind when deciding which tutor to choose.

Choosing the right tutor to teach you Portuguese is crucial for achieving your goal. As mentioned above, you’ll first need to decide which version of Portuguese you want to learn: Brazilian or European. You’ll then need to choose a tutor who focuses on that version.

Other things to consider when choosing a tutor include:

With Eurekly.com, you can set your search filters so that you are shown the tutors that fit your parameters regarding scheduling availability, location, price, and more. Each tutor also has reviews that you can read, so you can know what you’re getting into. Of course, most tutors offer trial lessons, so you can always do a one-off before committing to a long-term schedule. If you’re serious about learning Portuguese, sticking with a committed schedule is crucial.

While finding the right Portuguese tutor online is important to your success, what’s even more important is putting in the time and effort. You can have the best tutor in the world, but if you’re not willing to do the work, you won’t get the results you want. On the other hand, if you do put in the time and effort, you can be well on your way to becoming fluent in one of the loveliest and most spoken languages in the world.

Visit Eurekly.com to get started on your Portuguese language learning journey today!