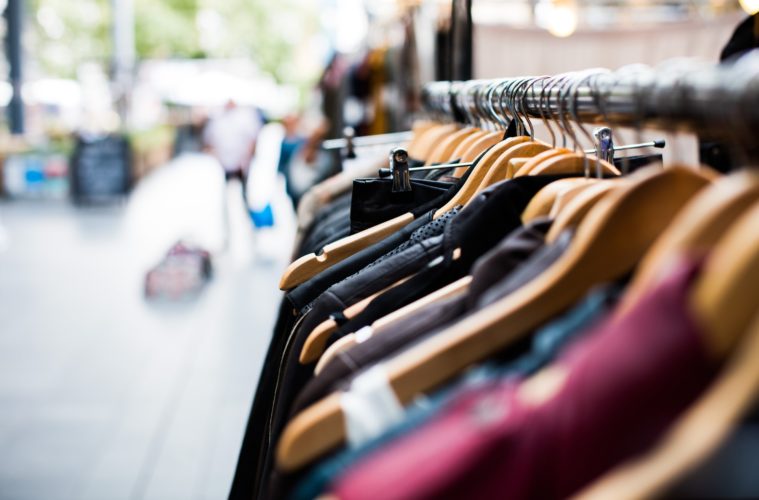 Have you been abroad and noticed the way we purchase items in UK is different to other countries? Haggling for goods overseas is not only common, it’s standard. The unwritten rules for negotiation and paying for items in other countries is completely different to what we know. Here in the UK, students rely purely on the NUS discount card to redeem a discount. But have you ever tried to haggle if a store does not accept an NUS discount card?

Through embarrassment, many might not wish to haggle or ask for discount, but why not? It’s interesting how different the concept is here when it comes to purchasing, when compared to the unwritten rules in many other locations. Here’s a true story: I was out with a friend having a few beers. We were aimlessly wandering around and decided to look in some clothes shops. The funny thing is that my friend was from Norway, and the price of items here in England, compared to Norway is relatively low as there currency is so strong, so he had every intention of spending quite a bit! That being said, I was just a mere spectator keeping him company.

I happened have £75 in my wallet which I had no intention of spending! But, after a few beers I thought I might treat myself. I really liked a pair of trainers but they were £100, so I truthfully, and cheekily said I’ll buy them but I only have £75. The person serving in this independent shop happened to be the owner and actually agreed! So, there you have it, no NUS student card required and I ended up with a massive 25% discount just for being inquisitive. You don’t ask, you don’t get!

You might not be so lucky in national chains, and will likely have more success if you ask in an independent store, or at a market, but it just goes to show, you can haggle in UK shops even if you don’t have an NUS discount card! Happy haggling!