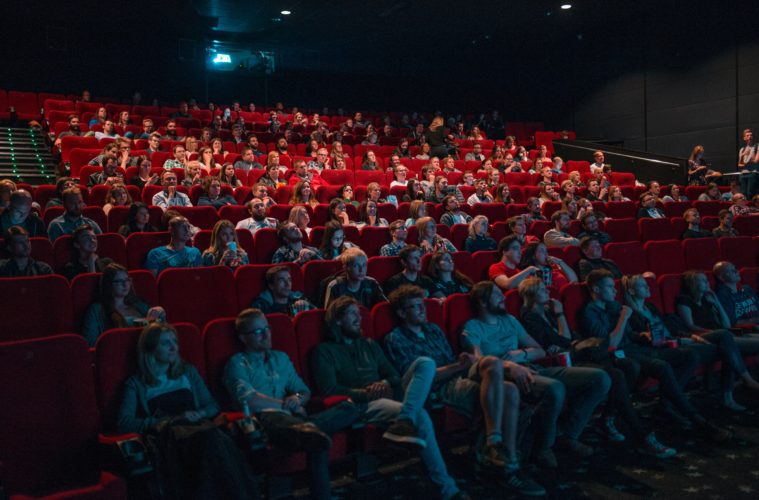 With Christmas looming and COVID restrictions easing up, there’s no better time than now to visit the cinema and see upcoming films.

With only one month left in 2021, it’s hard to believe there are still films left to see, but December’s cinema slate is proving quite impressive. From the newest Spider-Man to the return of The Matrix, there’s much spectacle to experience and cap off your year. So, here is just a shortlist of just some of the upcoming films you can see in cinemas this Christmas. Also, for students, the added benefit of student cinema discounts makes it more worthwhile than ever to return to the big screen.

After nearly 20 years since the last instalment, Lana Wachowski is returning to the director’s chair for a new Matrix. Set in the same universe and following on from the sequels, The Matrix Resurrections looks very promising. Keanu Reeves returns as Neo, seemingly trapped inside the matrix once again, as a new cast of characters help him on his journey. After such a long time away from the franchise, it’s exciting to see Lana return to this universe. Only time will tell if it will live up to the original, but it’s great to see The Matrix grace the big screen once again.

The newest entry in the expansive MCU universe hits once again this Christmas. Spider-Man: No Way Home is taking Peter Parker in a time, space and reality-bending adventure with the help of Doctor Strange. Joining them is a huge cast of who’s-who Spidey villains, such as Alfred Molina’s Doc Ock, last seen in 2004’s Spider-Man 2. From the trailers, it’s clear that this will perhaps be the ultimate Spider-Man adventure. Combining the new with the old, who knows what they’ll have in store for us this time. With so much speculation and rumour surrounding this movie, word on the street is that the MCU’s Spidey is not the only one that will be making an appearance. Whether that’s true or not, we’ll just have to wait and see.

After receiving several delays thanks to COVID, The King’s Man is finally releasing later this month. Written and directed by Matthew Vaughn, The King’s Man is the newest entry in the Kingsman franchise. Normally a modern day spy-thriller, this new entry takes audiences back to World War I. As a time of great turmoil and strife across the world, this setting provides a backdrop for an origin story. The King’s Man is precisely what Kingsman fans have been waiting for. Especially after the disappointing second entry a few years ago. This one will be definitely worth watching.

Of course, students can expect to see these upcoming films with a nicely-reduced price this Christmas. As of now, the Vue cinema chains are the only ones that offer exclusive student cinema discounts. However, having access to student savings websites and apps like TOTUM, which offers exclusive Odeon benefits for instance, will give you many more savings across a wide range of cinema chains. Thanks to these services, students shouldn’t have to worry about missing out on this month’s biggest blockbusters. So, book your tickets today!