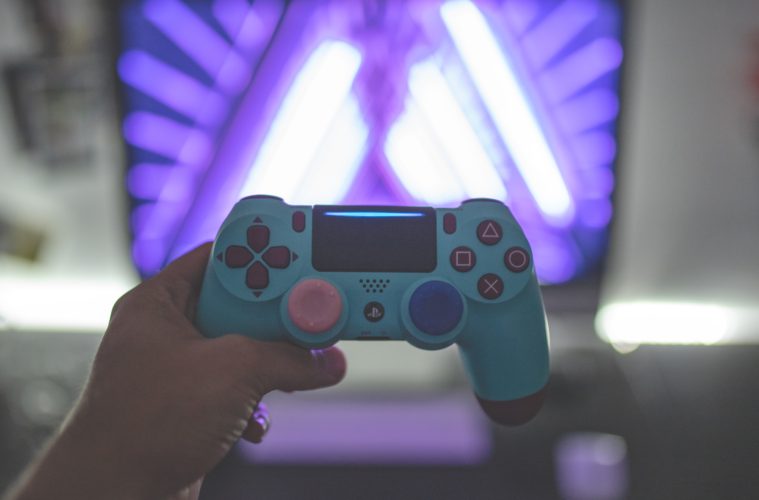 Every year, amongst the big hitters from Sony and Microsoft, hundreds of ‘indie games’ from smaller studios get released.

As a quick crash course, indie games, are independently-developed video games, usually by very small teams on a relatively small scale. Developed for a wide range of genres, styles and platforms, you can never really go wrong with indie games. It truly is a medium where the phrase ‘there’s something for everyone’ is applicable. Once upon a time, the most recognizable and well-known indie game was ‘Minecraft’, and now it’s sold MILLIONS and has inspired a whole generation of indie game developers to take up the mantle. There’s no better time than now to dive into the worlds that these small teams have created. With that, I present my best indie games list of picks, for you to play and get stuck into right now:

We start the list off with perhaps the biggest indie game of 2020 and 2021. The winner of multiple ‘game of the year’ awards and a major bestseller – Hades. It’s a game where the entire objective is to get from the bottom of the underworld to the top. Sounds easy enough, right? Well, unfortunately, every time you die, you have to start from the very beginning. However, the beauty of Hades is that this never feels like a punishment. Every time you die and restart, new areas open up, new characters emerge and new items can be acquired. Because of this, you always feel like you’re pushing forward an extra step more, even when you fail, which you will, a lot.

The entire game is built around the idea of risk vs reward. The bigger the risk, the potentially higher your rewards may be. It takes a concept that seems tedious and tricky, and turns it into a fun, enticing incentive to keep playing. That is perhaps Hades’ greatest strength. The gameplay, difficulty and story are all tightly knit together to provide players with a truly unique experience that has yet to be matched. As the best indie games go, this one is truly deserving to be on the list for years to come.

Ever wanted to own your own farm, build it up and become friends with local townsfolk because of it? If not, Stardew Valley will ignite a desire in you that you never knew you wanted. Developed by one man, Eric Barone, Stardew Valley takes players to the small quaint town of Pelican to start anew. Inheriting a small plot of land from their recently-deceased grandfather, the player must make it their own. It’s not an easy task, and as the game goes on, over time you’ll build up a huge laundry list of things to do. But none of it ever feels tedious or boring, even to those who generally aren’t into these types of games.

As a ‘life simulator’ game, you’ll soon find out that life in Pelican Town is far from dull. There are strange happenings and shifty townsfolk, but just as many colourful, sweet characters to befriend. Being able to play out your character’s microcosmic life in this small town is truly captivating. I find that the best indie games are the ones you can sink hours into and not know where the time went. For that, Stardew Valley truly cannot be beaten.

Sometimes, there’s nothing better to grab your attention than a solid supernatural mystery. For this, Oxenfree will scratch that itch with a truly compelling 5-6 hour adventure. Inspired by coming-of-age movies like The Goonies and Stand by Me, Oxenfree certainly lives up to its inspirations. The game follows a group of friends who visit the mysterious Edwards Island for a get-together before going their separate ways. Being an old military base with a sole recently-deceased resident living there, the island isn’t short on mystery. That exact mystery, is what you and the group of friends you play as will slowly uncover through the course of this game.

The gameplay is solid, with some decent puzzles here and there. However, where Oxenfree truly shines is through its conversation mechanic. All of the conversations between the friends not only feel natural through dialogue, but you can interrupt and interject at any time in a way that feels natural. It’s something that’s hard to explain, but in practice, it’s truly extraordinary. The conversation can be interrupted and pick back up at any time to feel like a real conversation. It’s something the devs really put a lot of time into, and it shows. If you’re looking for a great story and characters, with some surprisingly inventive gameplay, Oxenfree is the one for you.

Narratively, many feel that video games are still lacking compared to TV and Film. While stories in video games can be good and fun, there are those that think they are yet to match the greatness of shows like Breaking Bad or Game of Thrones. I am here to present the game Firewatch as a counterpoint to that. Firewatch is a first-person narrative adventure game. I use that term since the gameplay only exists to serve the story, thus it feels more like an interactive movie than anything else. While that may seem like a negative against it, I find that makes Firewatch all the more compelling.

Firewatch thrives on isolation. You are Henry, one man locked in a huge forest that stretches on for tens of miles, as a fire lookout. Despite the vast open space all around you, the game still manages to make you and Henry feel claustrophobic. You interact with one person, Delilah, over your short-wave radio. But other than that, there’s no one out here. Or so you think. To go more in detail with the story would be doing it a disservice, as Firewatch is one of the most compelling mysteries I’ve ever experienced, video game or otherwise. In a ‘best indie games list’, it would feel totally incomplete without bringing Firewatch into the conversation.

What’s on your best indie games list? Let us know in the comments!