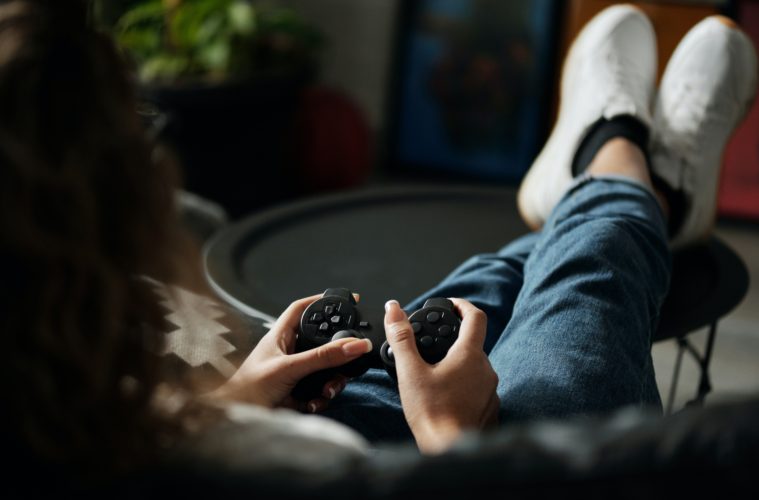 Best Modern Platformers to Play in 2021

Platformers (or platform games) are among some of the first kinds of games ever created. Now they have blossomed into an entire industry.

In the early days of platformers, only Super Mario and Sonic were ruling the genre. Fast forwarding to now, hundreds of games and dozens of major franchises are bringing something new to platform games. So, just how far has the genre come and what are the best modern platformers to play right now? Here is a best platform games list of just a handful of my top picks on a variety of consoles and styles. Whether they are 2D or 3D, there’s still a lot to love and enjoy from the genre, even to this day.

I start of this platform games list with a rather specialist pick. As it stands, to be able to experience the EXCELLENT Astro Bot: Rescue Mission, you’ll need access to a PS4 and a PlayStation VR headset. If you don’t already own these, they may set you back a pretty penny. However, as crazy as it sounds, I truly believe this 10 hour experience is worth the price of admission alone.

You don’t see much innovation in the platformer genre nowadays, but when you do, it’s generally something really special. Astro Bot: Rescue Mission is no exception to this. Since it uses VR, you as a player take control of a giant robot that acts as Astro Bot’s guide, watching him navigate the world and sometimes even helping him with puzzles. The whole experience is incredibly charming and will absolutely astound you and convince you that Virtual Reality truly is the future of video games.

Once again, the next entry on this list is rather specialist. There is a PS4 version of this game, however, to get the full experience and especially feel of Sackboy, you’ll need a PS5. However, since PS5s are a rarity now thanks to COVID, you may struggle to obtain one. But when you do, be sure to make Sackboy an essential purchase. Sackboy is the newest entry in the LittleBigPlanet, another prolific PlayStation platformer franchise. While it took place in 2D, Sackboy translates the action and fun to 3D, and the transition is wonderful. Filled with colourful and vibrant levels, with equally colourful and vibrant characters. The game is a joy to play.

What makes Sackboy stand out the most, and is worth playing for (in my opinion), is its soundtrack. Featuring a selection of songs composed for the game and a few recognizable tunes like ‘Uptown Funk’, just adds to the overall flavour. It’s not just lingering in the background too, a lot of the levels are built around the songs, which only adds to the game’s fun factor and uniqueness. It might be a while until some of you obtain a PS5, but when you do, be sure to give Sackboy a try. It’s truly unmissable.

Celeste is a truly gorgeous 2D platformer that harkens back to days of old. It boasts a meticulously crafted and animated pixel-art style and a memorable soundtrack by Lena Raine. Designed by a very small team, led by Maddy Thorson, Celeste is truly impressive. As lead character Madeline, you ascend the perilous Celeste Mountain layer by layer, on a journey of self-discovery. The operative word there being ‘perilous’, as Celeste is not an easy game. That is by design of course, as the narrative calls for Madeline’s journey to be long and tedious, yet ultimately rewarding. If you’re up for a challenge and you would love to recapture some of that old platforming magic, Celeste is a must have!

After PlayStation spent so many years cornering and perfecting modern platformers, Xbox decided to throw their hat in the ring in 2014. The result was Ori and the Blind Forest, developed by Moon Studios. The game released to rave reviews, with countless outlets praising the gameplay, music, story and particularly the art-style. Ori boasts a traditional hand-drawn aesthetic, with every frame of animation in gameplay and story drawn to detail. Playing it and seeing it in action, you can really feel just how special Ori is as a game. It conjures the same feelings as classic Disney, as if you’re watching magic in action. Except here, you’re controlling it yourself, which just takes the game to a whole other level. If you’re craving a hallmark gaming experience on the level of Disney, you won’t wanna miss this.

Last but not least, we have INSIDE, AKA one of my favourite games of all time. As you no doubt will have picked up on from the trailer, INSIDE deals more in mystery and drama than light-hearted fun. Something that immediately made it stand out from the crowd when it released back in 2016. The story of INSIDE is minimal and is subtly told only through the gameplay, with no dialogue. In fact, to this day, people are still trying to figure out exactly what INSIDE is really all about. While this game is incredibly fun and addicting to play, my selling pitch for it would be; ‘come for the gameplay, stay for the mystery’.

Have you played any on this list? If so, what were your thoughts? What are your best platform games? Let us know!