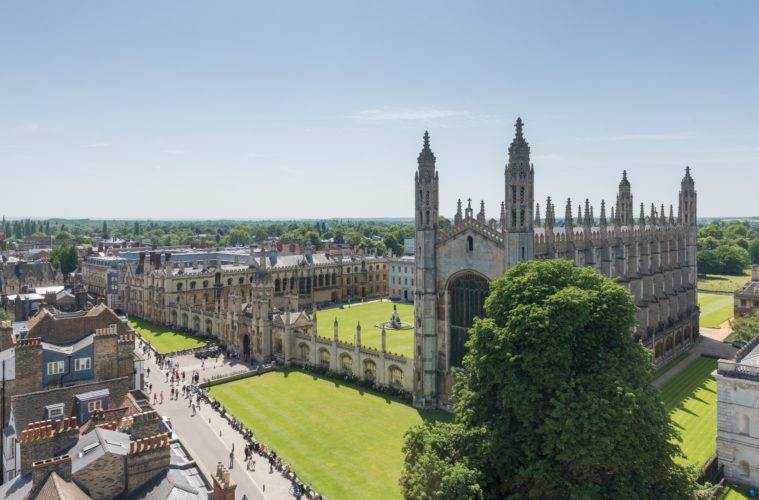 Fun Facts About The University Of Cambridge

The University Of Cambridge is a university rich in history and known for its global academic influence. Here are some interesting facts about the traditional Russell group university.

The History Of The University Of Cambridge

Cambridge University, founded in 1209 by students from Oxford, is the world’s second-oldest university and the world’s fourth-oldest surviving university. The university and its colleges feature a range of remarkable architectural aspects. The city of Cambridge itself dates back as early as the Bronze Age.

The University of Cambridge has 31 colleges that are rich in tradition and history. They are named after prominent people, such as Winston Churchill and Richard Fitzwilliam, or are founded on significant historical events. Each college boasts a long list of noteworthy alumni from all over the world, including rising stars, political leaders, scientists, and writers and well-known entertainers.

The Mathematical Bridge AKA The Wooden Bridge

The wooden bridge connects the two sides of Queen’s College and spans the River Cam constructed using mathematical concepts. According to local tradition, Sir Isaac Newton was the influence behind its design. Truly, the bridge was designed by William Etheridge and built by James Essex in 1749. 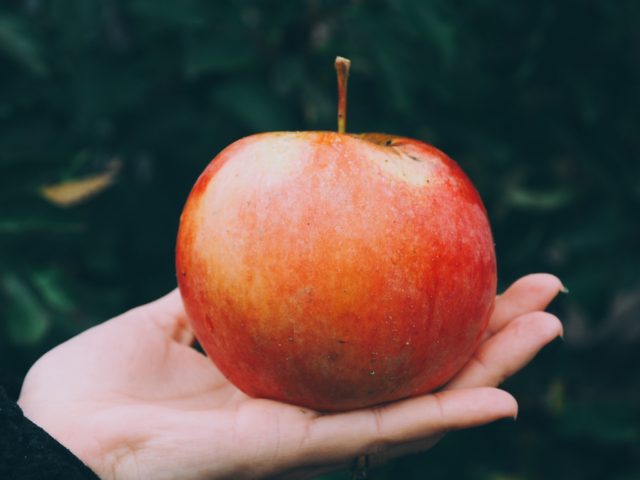 ‘Newton’s Apple Tree’ is a location outside the gate to Trinity College. Legend has it this location was where an apple hit Isaac Newton’s head, provoking him to wonder why things continually fell. The ‘Flower of Kent’ apple tree is a clone of a tree from Newton’s childhood home at Woolsthorpe Manor, Lincolnshire. As a student at Cambridge, Newton investigated this idea in his theory of gravity in 1687.

Here’s a fun fact for you if you are a garden lover. Professor John Stevens Henslow, Charles Darwin’s tutor, designed the Cambridge University Botanic Garden. The garden was designed in 1831 for the University of Cambridge and opened to the public in 1846. Its 40 acres of land are almost totally flat.

If you like football, you should know that the city witnessed the first football game! Cambridge University students published game regulations on Parker’s Piece in 1848, which were eventually accepted by the Football Association. A stone sculpture honours the origin of our nation’s sport, with the rules etched in seven languages on it.

So, if you’re a student at the University of Cambridge or a tourist, go check out these spots and soak up some history in person!