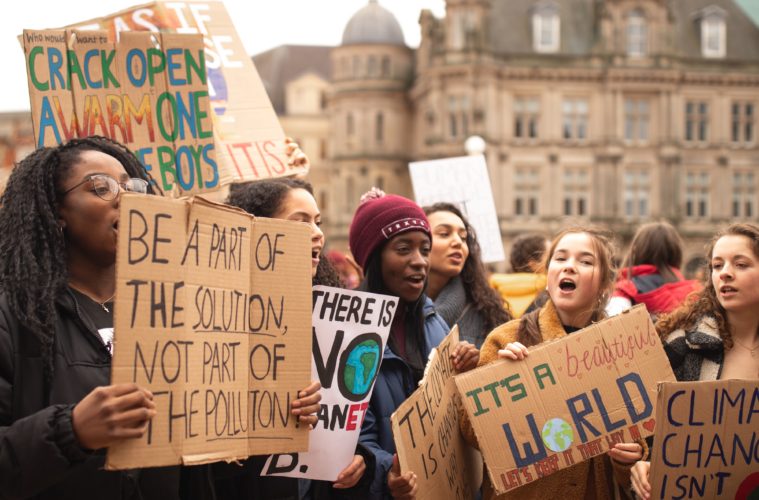 Top Greenest Universities in the UK

Students flocked to the streets to protest climate change at the end of 2021. People are becoming more conscious of the negative influence that humans are having on the environment. This activism is spreading throughout the world, with communities banding together to urge global action on climate change.

The University Of Nottingham

Nottingham University ranks fourth in the world for university sustainability in the UI Green Metric ranking. The university’s global research programme focuses on the development of renewable energy sources. They also look at green propulsion systems, climate-resistant crops, and sustainable food supplies.  Students participate in the WasteNott campaign which aims to cut down on single-use plastics across the university’s UK campuses.  More information on what they are doing to promote university sustainability may be found here.

The University Of Bristol

In March 2019, the University of Bristol became the first institution in the country to declare a “climate emergency”. This was in response to student concerns expressed in a petition signed by 500 students. They vow to “demonstrate its commitment to sustainability” by being carbon neutral by 2030. They have already reduced carbon emissions by 27%. On their campus, they have spent £10 million on energy-saving technology like solar panels, natural ventilation systems, and LED lighting.

Swansea University has a Green Flag status and is cutting its carbon emissions by 35%. Also by 2026, they pledge to boost recycling by 63%. Santander Cycles is also available across the city. This promotes more environmentally friendly transportation to and from campus. These actions and pledges make Swansea University one of the UK’s greenest universities.

We hope this post has provided you with some insight into climate change and what universities are doing to make a positive effect on the planet.

If you want to know how to shop sustainability as a student at a university, click here.