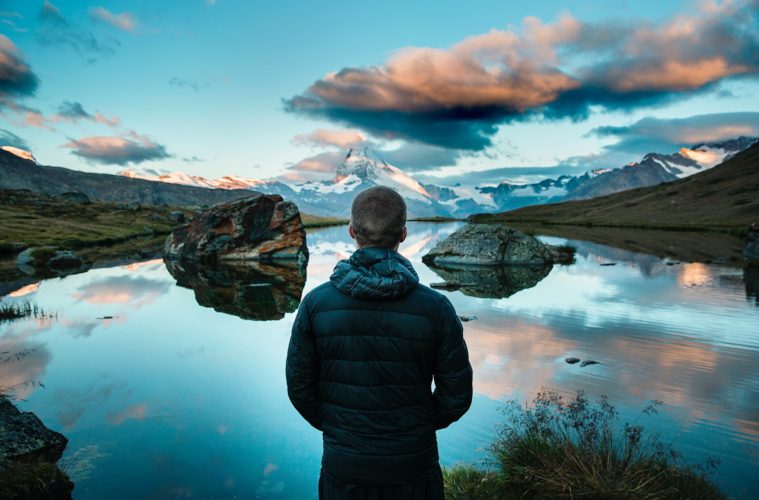 The Luckiest People in the World

While skills and experience allow people to grow and live the life of their dreams, luck plays a crucial role. Whether it is surviving a plane crash or winning the lottery, many events in life are associated with luck. We’ve tried to determine the luckiest people in the world by evaluating things like finance, health, freedom, and employment possibilities. According to a study conducted by ABCD Agency, some people are born lucky enough to live in geographically, economically, and educationally-better countries. Here, we will describe the country which topped the poll and is home to the luckiest people in the world.

Major aspects, which were evaluated in the study were:

Top Scoring Countries in the World

If we are talking about the luckiest people in the world, the people of Switzerland stand on the top with an overall score of 100 out of 100. Everyone knows Switzerland as the land of chocolate, lots of banks, and beautiful snowy mountains. But did you know these other intriguing facts about the country? Most people don’t realise what a wonderful country Switzerland is, and what amazing benefits there are for citizens of this small and amazing country.

The most popular reason people choose to move abroad is often because of work. They may need to relocate to an office in a new country or they are simply looking for better job prospects. Switzerland is very attractive if you are looking to get ahead in the job market, as their salaries can be double or even triple that of other European countries. Those who are living in Geneva and Zurich are thought to have the highest average incomes in the world, mostly within the finance, banking and insurance sectors.

Swiss cities, houses and food are all top quality. Crime is very low, so you’d feel pretty safe roaming around in the middle of night all alone.

It includes gender equality, human rights, general life satisfaction and passport strength. In this area, Switzerland achieved an overall score of 97.96 which is really noteworthy.

In Switzerland the people live with 8 to 5 culture, and don’t work on evenings or weekends. This applies not only to office workers, but also to general stores and shopping malls etc. Minus the bars, the entire city of Zurich closes at 7pm on weekdays, and opens only until 4pm on Saturdays.

The Swiss healthcare system offers free care to all citizens, anytime, no matter what. This socialised medical system greatly improves the overall Swiss quality of life and has a positive effect on health statistics in the country.

In Switzerland life expectancy is very high, for men it’s 79 years and for women it’s 84 years. This shows that they have a great healthcare system. Health insurance is compulsory if you are moving to Switzerland, and with it you can expect a high level of care with excellent standards, and short waiting times.

In the study, disposable income, the median wealth of adults, and the number of millionaires were investigated. In this area, Switzerland achieves an overall score of 100 out of 100 which is unbelievable.

It has a very stable economy and according to the survey, with an estimated population of 9 million people, it has a GDP per capita of around 73.11K dollars.