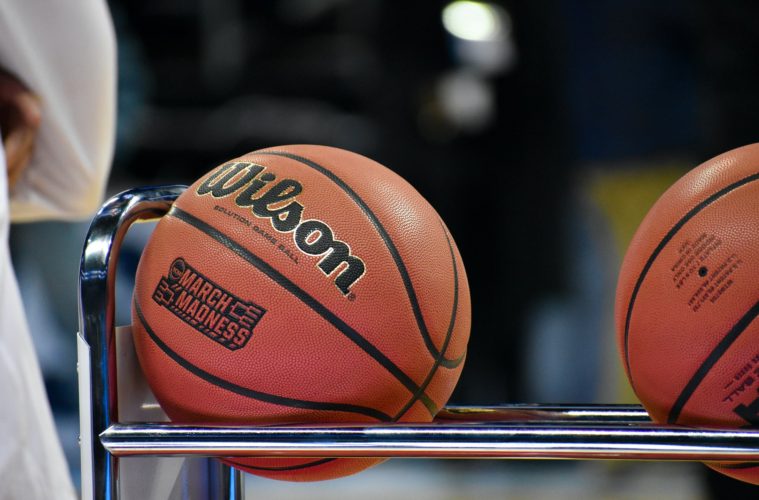 Which Arizona Teams Will Qualify For March Madness 2022?

Arizona sports fans should enjoy the fortunes of seeing two of their teams compete in the upcoming March Madness 2022 tournament.

The 68-team tournament is scheduled to begin on Mar. 15, with the championship game taking place on Apr. 4. The final contest will be held at the historic Caesars Superdome in New Orleans, Louisiana.

Amid frustrating seasons for the Northern Arizona Lumberjacks (4-8) and Arizona State Sun Devils (5-7) the Arizona Wildcats and the Grand Canyon Antelopes have been among the top teams in their respective conferences.

The Wildcats (11-1) haven’t missed a beat under new head coach Tommy Lloyd, who guided the club to a perfect 11-0 start. Only the 12-0 USC Trojans sit ahead of Arizona State in the Pac-12 conference.

As for the Antelopes (10-2), they also sit second in their conference. The New Mexico State Aggies are half a game up on Grand Canyon in the Western Athletic Conference with an 11-2 record.

Northern Arizona and Arizona State are both incredibly likely to miss out on the 2022 March Madness tournament. But the Copper State has two highly entertaining and resilient clubs who should provide plenty of noise when the tournament begins. Only six teams currently have higher odds of winning the national championship than the Wildcats. For fans keen on future betting, BetMGM will have odds for Arizona-based sports teams.

Following a long three-year wait to get back in the special dance, the Arizona Wildcats look poised for a deep run in the 2022 March Madness tournament.

The 2020 tournament was canceled because of the ongoing COVID-19 pandemic. The Wildcats were ineligible to compete in the tournament last year following the FBI’s investigation on bribery and corruption involving the school.

In order to avoid even more sinister punishment from the NCAA, the Wildcats implemented a one-year ban on themselves. The ban meant they weren’t able to compete in the March Madness tournament.

Still, Arizona finished with a 17-9 record in what turned out to be Sean Miller’s final year with the team.

Arizona didn’t lose their first game of the 2021-22 season until Dec. 22, dropping a close 77-73 road contest to the Tennessee Volunteers. The Wildcats’ next two games, against UCLA and USC on Dec. 30 and Jan. 2, respectively, were postponed. Their next scheduled game is a Jan. 3 showdown against the Washington Huskies (8:00 p.m. EST).

Arizona is also getting tremendous production of the bench. Kim Aiken Jr. is hitting 56.3 percent of his three-point attempts. Senior and guard Justin Kier has also been excellent from downtown, where he’s shot 37.8.

Through Christmas Day, Arizona stood second in the NCAA basketball rankings. Simply put, they should be considered one of the main favourites to win the national championship.

Antelopes Won’t Be An Easy Out

Grand Canyon shouldn’t be viewed as a legitimate contender to win the national title, but they figure to be a dangerous team regardless.

The Antelopes have mostly gotten by behind a strong defensive system implemented by head coach Bryce Drew.  They’re allowing just 57.8 points per game, which marks the 12th lowest in the country. Furthermore, Grand Canyon boasts the 18th best defensive rating at 85.3.

They say “Defense wins championships”, and the Antelopes certainly boast a top-level group. Only three teams are averaging more rebounds per game than Drew’s squad (43.7).

Last year, the Antelopes were eliminated by the Iowa Hawkeyes in the first round of the West Regional, falling 86-74. But this year’s group is even more stingy at the defensive end of the court, and Drew’s team is well built to score at least an upset or two come March Madness Time.

The Wildcats are dominant enough to the point where anything short of an Elite Eight appearance should be considered a disappointment. The Antelopes won’t be taken seriously as a title contender, but don’t be surprised if they win multiple playoff games when the 68-team tourney commences.