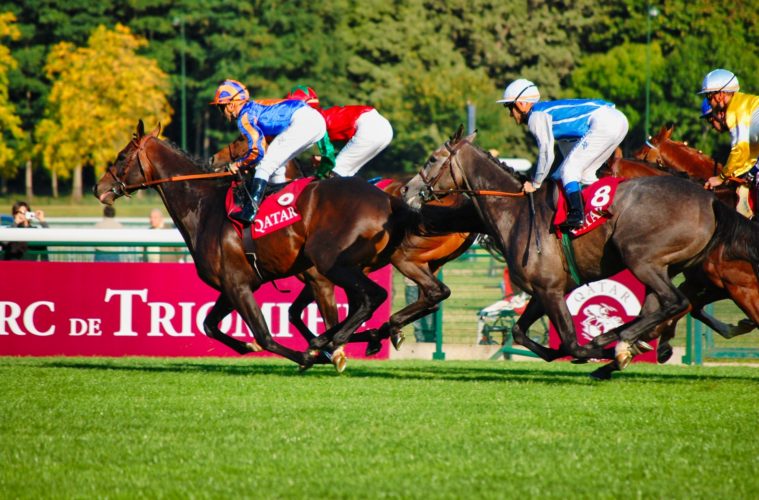 Christmas may be over and the festive season behind us but there the party doesn’t have to stop given how much there is to look forward to in the way of sport in the lead up to the summer. Students across the country will be enjoying the nonstop action, so make sure you get these important dates in your diary. Here, we’ll discuss all the upcoming blockbuster events and the likely winners which includes, for example, the latest Paddy Power horse racing odds for the Grand National and the likely winner of the F1 season, but more on that later. The start of a new year means that we have entered the business end of most competitions and winners need to be crowned which simultaneously means there will be heartache for others, just the way sport should be.

We should see a healthy dose of that at Wembley when the Carabao Cup final is contested on 27 February with either Chelsea, Arsenal or Liverpool set to lift the cup. Yes, it may be the ugly sister of English cup competitions but the finals tend to be thrilling and open affairs with last year’s 1-0 scoreline to Manchester City the exception rather than the rule.

February also means that the Champions League knockout games return. Half the teams will be going home and there will undoubtedly be some upsets on the cards. Any feelings of a lingering winter will become a thing of the past as Formula One returns in March. After the unprecedented scenes in Abu Dhabi that decided the championship after Max Verstappen won in a somewhat controversial fashion in 2021, this opening race in Bahrain is not to be missed at any cost, especially as Lewis Hamilton is favourite to win the championship at odds of 10/11.

In early April we have a doubleheader in the form of the Masters and the Grand National that will return to full capacity for the first time in two years. Now, if you’re into horse racing then you should be licking your lips at this one given that there is always so much value in the betting. You only need to look at the odds mentioned earlier in the piece to see that the current favourite Galvin is at 14/1 to win on 9 April. In other words, any win is normally a big one which makes this iconic meet one of the national highlights of early spring. Notably, it’s always something that students take part in with sweepstakes taking place before the big race.

By the time May arrives everything will be on the line in the world of football as relegations and promotions are decided. On a side note, Jeff Sterling will make his last Soccer Saturday appearance on Sky Sports before leaving which means that the season’s run-in should provide a considerable amount of entertainment and emotion as the curtain falls on his 27 years with the broadcaster. The legendary presenter has been almost ever-present in the background on most TVs on Saturdays in university accommodations up and down the country for nearly 30 years, so his departure will be keenly felt.

Mid-May will see the FA Cup final played at Wembley and by this time, the nights are longer and the days a lot warmer. Indeed, the afternoon of the 14 May will give football fans around the country a chance to join in the singing of the hymn Abide With Me before the game begins as an age-old tradition is honoured. This often gives everyone a moment to look back over the football season and remember those who were lost during it.

From there, we head to Saint Petersburg for the final act of the football season as the Champions League final is played on 29 May. By the time this concludes, you will be getting reminder emails from your favourite low-cost carrier reminding you of check-in responsibilities for your upcoming summer trip to an idyllic Mediterranean island. Indeed, June will be upon us and the summer here. In all likelihood, the first half of the year will fly by with all the pulsating action to be had between now and then.