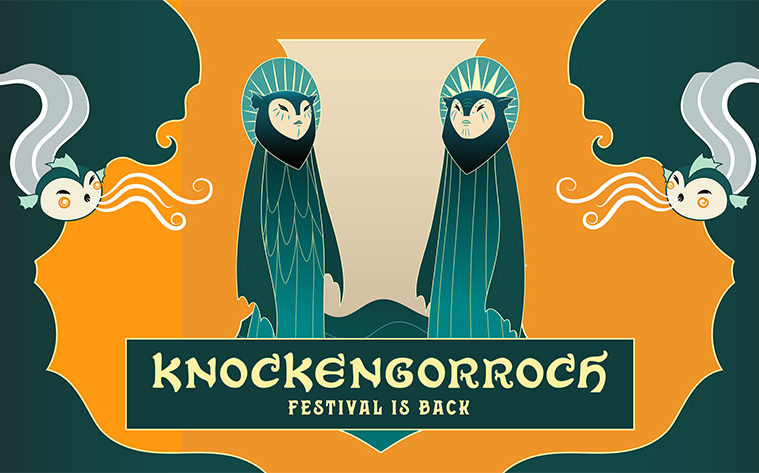 Scotland’s leading world ceilidh is back, as Knockengorroch is set to return music to the hills and people to the land once more, 19 – 22 May 2022.

Knockengorroch has unveiled the first acts to perform at its comeback event in the Carsphairn Hills of south west Scotland. Leading the line-up, is the highly anticipated and critically acclaimed European and African based collective Afro Celt Sound System. Rescheduling their appearance from 2020, the collective will fill the hills of Galloway with their driving afro house, bold West African brass, and exuberant electronic rhythms. They share top billing with a rare UK date for elders of the traditional sound system and vinyl culture, the groundbreaking French L’Entourloop crew featuring the famous DJ duo alongside MCs and brass bringing the freshest reggae/ hip hop sounds to the hills. 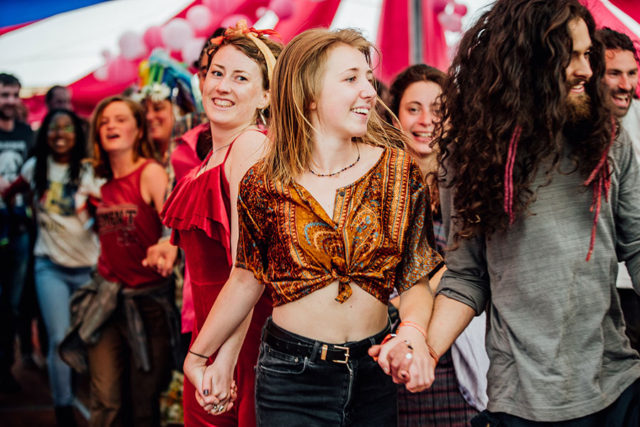 The co-creators of the Breakbeat genre, internationally renowned UK DJ and producer duo, Plump DJs will fuse the favourite styles of their youth into their ‘Plump Music’. Self admitted suckers for bass and bringing ‘the groove’, the duo will have the Festival jumping once more. Also making their way to Knockengorroch 2022 by way of Belgium and Mali is Kel Assouf, with their unique blend of Tuareg roots and psychedelic rock. With one foot in the Sahara and the other in Europe, Kel Assouf melts African trance rhythms with the energy of vintage rock.

Knockengorroch has long pushed the boundary of ‘traditional’ music, supporting artists that channel the voice of the people, and 2022’s edition is no different, with British-Iraqi rapper and political activist Lowkey set to take the mic. Scotland’s Album of the Year Award winner 2020, Nova will bring her uncompromising lyrics to the hills of Galloway, spanning grime, trap, garage, and hip-hop. And future-afro soul vocalist, producer and multi-instrumentalist, Fehdah, from the front-line of an emerging Irish RnB and electronic music scene. 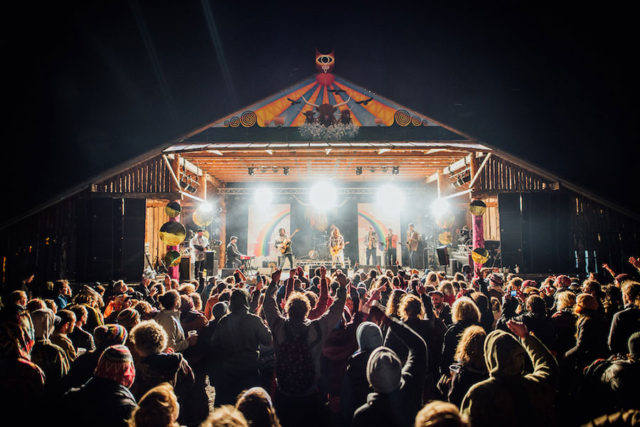 The natural amphitheatre of the Southern Uplands of Scotland, is the perfect stage for international music, and Knockengorroch has an incredible line-up of roots and folk music for its return including:

With more acts to be announced in the coming months, including the full line-up of beat-makers to fill Maddie’s Dance Tent, regular Knockengorrochers and Festival newcomers can expect to enjoy the cutting edge of music from across the Celtic diaspora and beyond.

Knockengorroch is Scotland’s longest running greenfield festival and a true celebration of music, people, and the land they came from. The festival will feature a series of environment and heritage workshops and activities, comedy, theatre, and arts and crafts; as well as a range of activities for younger festival-goers to get involved.