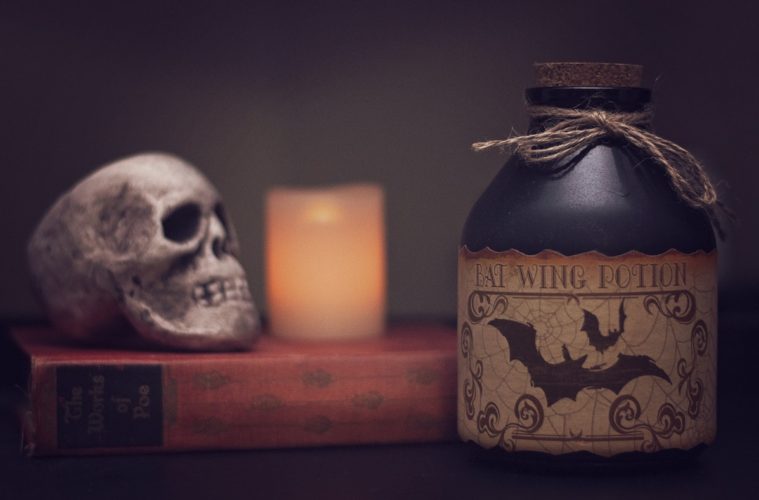 Get Ready for Some Nostalgia – Buffy is Being Rebooted

Buffy the Vampire Slayer is one of the most iconic television series of all time. Viewers enjoyed seeing the heroines rise through college and into the working world, all the while battling the forces of evil and enjoying a buzzing social life. Without the vampires and demons, Sarah Michelle Gellar’s character is highly relatable to students around the world.

It was recently announced by 20th Century Fox Television that there will soon be a new instalment in the Buffyverse, with a brand-new heroine taking on the darkness defeating duties. There’s no doubt that the upcoming series has big shoes to fill. Will it be a success or a flop?

What do we Know About the New Series?

The new Buffy sequel is still in its embryonic stages, but some information has already been leaked. Series creator Joss Whedon is involved, and he will serve as executive producer of the project. The filmmaker won’t be penning the screenplay, though, as Monica Owusu-Breen has been brought in to handle that. She comes with a strong pedigree and has worked on Alias and Marvel’s Agents of SHIELD in the past.

There’s no lead yet either, but reports suggest that the cast will be much more diverse this time around. It will also be known as The Vampire Slayer, suggesting that it could explore the life of a different slayer. At the end of the original Buffy, Willow cast a spell to turn all the potentials into slayers. Therefore, theoretically, any future series could focus on one or more of those minor characters. This would allow it to go in a fresh direction and not reuse settings and characters from the first.

The general interest in vampire themes in the entertainment industry hasn’t faded since Buffy and Angel stopped airing, and the creatures of the night can be found in many other popular series, films, and games.

It could be the perfect time for the new Buffyverse series to drop, as it will coincide with Marvel’s reintroduction of Blade to the MCU. It was recently revealed that Mahershala Ali will be playing the legendary vampire and that production will start in 2022.

There are plenty of vampire games on the market as well. These can be discovered in a variety of places, like this list of games that pay real money. There’s the Blood Suckers slot from NetEnt, which uses a creepy vampire theme. Devil’s Delight is another offering that has a demonic premise. On mobile, players can choose from titles like Vampire Rush and Vampire Night Soul, among many other blood-sucking delights.

All of these vampire-related options in the entertainment industry highlight how popular this genre is, and suggest that there will be a huge audience ready to lap up the new Buffyverse offering.

The new Buffy show is still a long way off, and the next stage is for the producers to tout the concept to streaming services. If it comes to fruition, it could be a serious nostalgia fix for older viewers. It is also likely to allure people who love seeing vampires in the entertainment industry.