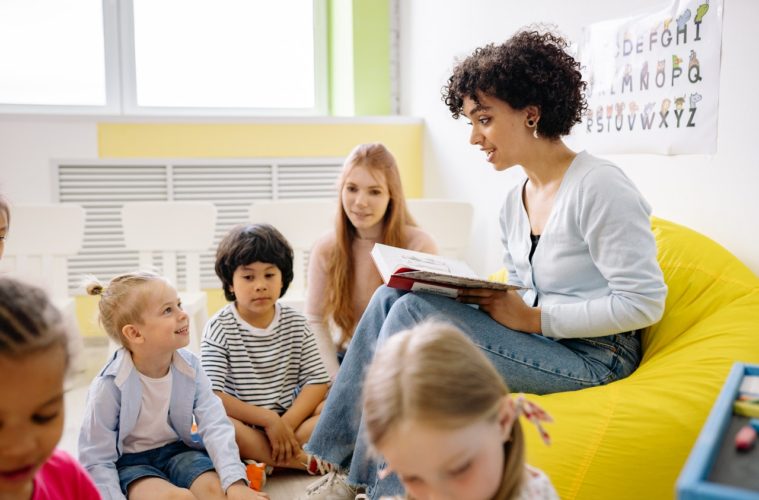 Childhood influences and the way children are nurtured can have a significant impact on their behaviour as adults. A difficult childhood can directly affect student behaviour and future academic success, especially if abuse takes place. However, there’s little evidence that low income and financial stability alone negatively affect behaviour and educational outcomes. How growing up affects behaviour is a complex topic.

In most studies, the parental education system appears to be the strongest factor that correlates with the success of children in schools and the number of years they attend school. Parents with better education are more likely to select good schools for their children and pay attention to the quality of teachers. They are concerned about good grades and encourage their kids to achieve well.

Research shows that mothers who finish college are more likely to raise kids who do the same. Highly educated parents often read books to their children and so they usually have a better vocabulary from an early age. This contrasts with children of teen mums who often exhibit poor behaviour and fail to finish high school.

Just because certain children are born in poverty does not necessarily mean they are doomed to behave badly and underachieve academically. A 2014 study of nearly 250 people born into poverty found that those whose parents offered “sensitive caregiving” in their first three years did better in academic tests in childhood, had better relationships, and attained more academically in their 30s.

Students getting an education at college may find they need some help with essay writing as they may not be that confident about their writing skills. It can help them to read examples of well-written essays. Reading an essay about growing up and the dependence of behaviour on growing up conditions could be enlightening and give them insight on how to approach such a topic. Reading a ‘growing up’ essay may help them to improve their own writing, especially as they may be required to write a dissertation before graduation.

A 20-year study by researchers from Duke University and Penn State University found a correlation between social skills as kindergartners and success as adults. They tracked over 700 children and found that socially competent children were much more likely to have a college degree and a full-time job by the age of 25 than those with limited social skills. Teaching children social skills from an early age could determine whether kids eventually end up in college or in prison. Every lesson in social skills pays off in terms of better behaviour in class in the education centre, whether it’s at the school level, diploma or university.

Destructive parental conflict can make kids more anxious, angry and aggressive. Parental withdrawal and a refusal to communicate or resolve conflict is more damaging to children than open conflict. Those who witness their parents fighting and resolving their conflict learn better social skills and are more emotionally secure, whereas others may have difficulty when entering the student universe and relating to others.

There’s no question that children who suffer from childhood abuse carry the scars into adulthood. According to a Harvard Study sexual or emotional abuse as a child can stunt the development of areas of the hippocampus that control memory and emotion regulation. This could affect their behaviour as students and their ability to do research and coursework. Student services are available to those who find they have difficulties right from the first term.

A “helicopter parenting” approach can create codependent adults. It can affect personality development in childhood and as these children get older, they will often seek out relationships where the other person is dominant. Co-dependency can also affect the ability to achieve academically because the ability to think independently is critical in scientific studies and other courses. Even accessing a student portal or doing independent studies in the library could be a challenge for codependent students.

There is no question that conditions of growing up can affect behaviour. Children with parents who offer the right form of parenting and teach independence, social skills and emotional self-control early in life are more likely to show better behaviour in school and college.