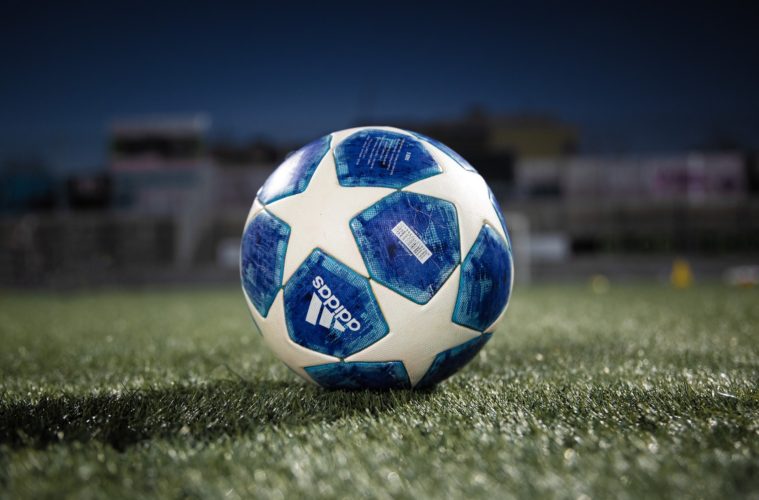 The ABCs of Fantasy League Sports

Fantasy league sports are great for bringing people together and making real-life sports that much more entertaining to follow. These online games have a market size of 8.5 billion dollars in the United States alone. Fantasy leagues draw millions of players each year and they offer intense competition and the chance to own and manage a team.

So, instead of just yelling at your TV whenever there is a game on – join up with some friends and start your league! Read on to get a brief overview of how fantasy league sports work.

Fantasy league sports such as football and hockey leagues are online games where people collect points based on how real-life sportspeople perform each week.

You put together a virtual team of players, and if their real-life versions do well, you get more points. By competing against your friends, you draft a team made up of your favourite players. Each time your player scores points in a real-life – your fantasy team will score points.

Add up all the points at the end of a season, and the team with the most points will win.

Fantasy sports leagues have grown so much in the last few years, which means that this virtual sport is getting kinda complicated these days. When you’re first starting in the world of fantasy leagues, keep things simple by choosing an easy league type. Fantasy drafts can even work for university level teams and games.

Redraft is the most common type of league, whereby each year you draft a new team. In a Keeper league, the owners stick together and play together each season. Each owner keeps a certain number of players from their previous roster; for example – your Keeper league could choose to allow teams to keep three players per team from last year’s picks.

If a player isn’t designated as a keeper, they can become eligible to be drafted by other teams.

There are several different league formats to use for your fantasy draft, including Head-to-Head, Best Ball, and Rotisserie:

In this format, two owners play against each other weekly. The team with the highest score will win, it’s as simple as that. At the end of the season, the teams with the best records will get to advance to the playoffs. This is the best format to use for your NHL DFS picks, so use data-driven analysis to get recommendations for the best possible fantasy drafts.

With this format, instead of making decisions about your line-up, like who to start, your team’s score is optimised from the beginning. The highest scorers in your team will be included automatically. This type of league is better suited to people who don’t have the time to manage multiple teams throughout the season. There are no trades in this format, so you will have to wait and see how the season unfolds.

Each fantasy league in this format will determine a set of statistical categories that their teams will use for scoring. The team with the highest scores in those categories will receive points, which will depend on how many points each category is assigned.

Rotisserie (or Roto) is the most common scoring system for fantasy baseball.

Fantasy sports leagues are great fun, and they can encourage and foster a competitive spirit amongst friends and family members. Do a bit more research online and learn how to draft the best team to increase your odds of winning!