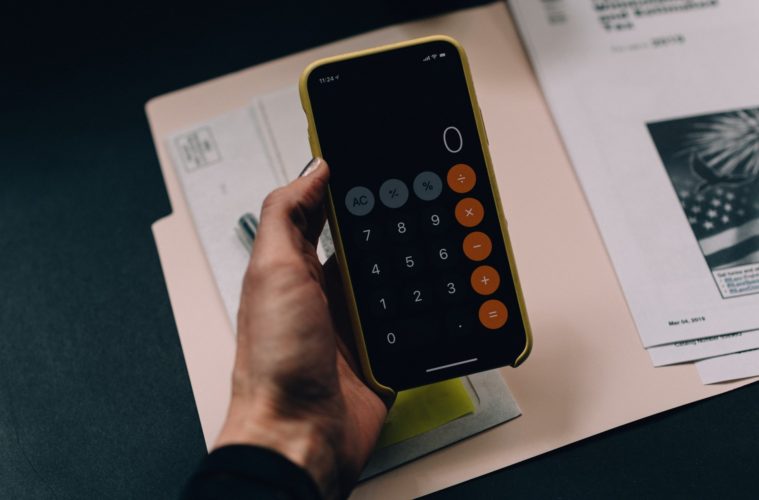 Martin Lewis “Big Increase to the cost of uni”

Martin Lewis: “This is a big increase to the cost of uni – it’s effectively a lifelong graduate tax for most.”

The Government is today publishing its plans for the future of student finance in England, in response to the Augar Review of Post-18 Education and Funding. It plans to make wide-ranging changes impacting further and higher education students in England starting in September 2023 or later. Plans include freezing the repayment threshold for student loans at £25,000 for three years, extending the repayment period to 40 years and cutting interest rates to RPI.

Martin is the former Head of the Independent Taskforce on Student Finance Information. A number of his and MSE’s proposals were backed and included in the Augar report.

“The plans will see most university leavers pay far more for their degrees over their lifetime than they do now. It effectively completes the transformation of student ‘loans’ for most, into a working-life-long graduate tax.

“The decision to extend repayments to 40 years, combined with the other measures, will leave most who start uni straight after school still repaying it into their 60s. Bizarrely though, the Government has ignored my suggestion, in spirit supported in the Augar report, to at least be transparent and call this what it is: a ‘graduate contribution system’.

“Since 1991, the cost of further and higher education has been effectively split between the individual and the state. Now the pendulum will again swing sharply towards the individual, who will pay substantially more for their education. The Government’s own data shows the state’s contribution to student loans will drop from 44p in the pound to 19p under the new system.

“So to anyone who finishes school this year and plans on taking a gap year to start in 2023, it’s worth having a think. For most, starting this year will save you thousands of pounds over your working life compared to delaying.”

The impact on current and former students

“Yet, current and former students can breathe a slight sigh of relief. Having campaigned against negative retrospective changes – a call Philip Augar heeded and put in his report – I was very pleased when the Government told me it had listened. These changes won’t hit current or former students, meaning at least, that all those who will pay under the new system should be aware of it before they sign up.

“However, within the announcement it has snuck out the fact that those on Plan 2 loans (all those who’ve started uni since 2012 in England and Wales) will see their repayment threshold frozen until 2025, which could add around £5,000 to the total most repay until the loan wipes.”