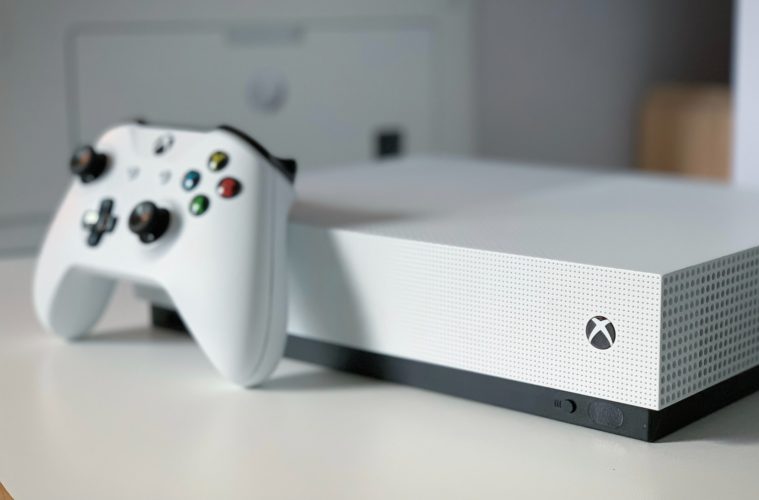 The study by gaming site solitaired.com analysed Google Trends data for searches for Xbox, PlayStation, and Nintendo Switch in more than 200 countries to see which console brand is the world’s favourite.

The data revealed that Xbox is the world’s favourite console, with it being the most searched in 97 nations around the world, which is 45% of countries. The Xbox is the console of choice for major countries such as the US where it has 54% of the searches for consoles. Bangladesh is the biggest supporter of Microsoft’s console with 80% of console searches being for Xbox. The country where Xbox attracts the lowest level of searches compared to its rivals is Japan, where only 3% of searches are for the console.

The first Xbox was released by Microsoft in 2001 and has competed with Nintendo and Sony for the top console. There have been four generations, Xbox, Xbox 360, Xbox One, and Xbox Series X/S, each one more powerful and innovative than the last. The Xbox has various games and franchises exclusive to the platform – some of the most popular include Halo, Forza, and Gears of War.

The PlayStation is the world’s second favourite console, being the most searched console in 89 countries, roughly equivalent to 41% of all countries. Sony’s console is especially popular in the Middle East where it is the most Googled in 11 out of the 18 countries, including Turkey, UAE, and Saudi Arabia. The biggest fan of the PlayStation is Azerbaijan, where 71% of console searches were for the PlayStation. Taiwan is the opposite, where searches for PlayStation account for only 8% of the country’s Google queries about the big three console.

Sony released the first PlayStation in 1994 to compete with the Nintendo 64 and it became the first console to sell 120 million units. There have been five generations, PlayStation, PlayStation 2, PlayStation 3, PlayStation 4, and PlayStation 5. The brand has been very good with console exclusives, especially the PlayStation 4 which had critically acclaimed games such as God of War, Marvel’s Spider-Man, and Ghost of Tsushima.

The third competitor in the Console Wars is the Nintendo Switch, which comes in last, losing out to both PlayStation and Xbox. However the Switch is still the favourite in 31 countries around the world, which is 14% of all countries searching for consoles. Nintendo’s new console is a favourite in Asia, where it is the go-to console for 11 countries, including China, Singapore, and Thailand. The home of Nintendo, Japan, is the biggest supporter with 83% of console searches being for the Switch. Iran is where the Nintendo Switch attracts the lowest levels of interest compared to its competitors, with only 3% of searches being for the portable console.

The Nintendo Switch is the newest of the consoles on the list, with the hybrid console being released in 2017. Despite being only five years old, it has sold more than 100 million units, becoming one of the fastest selling consoles in history. The console’s status as a hybrid, meaning it can be used at home, connecting it to a TV to play games, as well as being a handheld has contributed to its popularity.

A spokesperson for solitaired.com commented on the study, saying: “The console wars between Xbox and PlayStation have been going on for 20 years, with both brands battling to be named the ‘world’s favourite console’. The data shows that Xbox is currently beating out PlayStation as the most popular with it being the most searched console brand in the majority of countries. The study also displays how much of a duopoly the video game console industry is, considering the dominance of Xbox and PlayStation, but Nintendo is still a strong contender with its popularity in Asia, and big European countries like Germany.”

The research was conducted by solitaired.com, a free, browser-based card game platform with more than 500 games available to play.