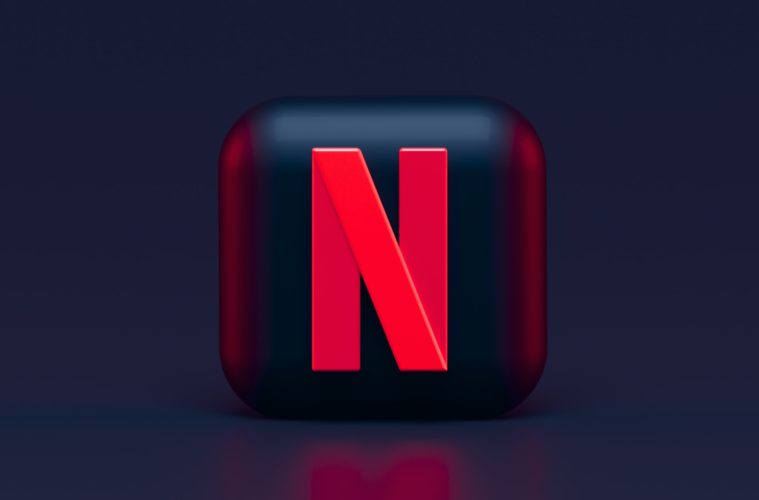 “Tudum”! This iconic overture opening Netflix is wonderfully dramatic in its harmonic richness and sonically synonymous with digital entertainment today. Consisting of one measure, with instructions for the performer to double kick drum while easing down a soft D5 chord. With a pinch of E.

I could ramble on about its Oscar-nominated Academy Award-winning sound designer and inventor, Lon Bender. Yet the focus of today’s score is on the recent launch of the homophonous companion minisite: Tudum.

Described as a “backstage pass” to give subscribers early access to exclusive features, Tudum is quickly rising to a crescendo as the ultimate forum for streaming fans around the world. It offers behind-the-scenes production clips, cast interviews and a dazzling array of bonus content including updates on upcoming releases. Even those Easter eggs that would surprise even the most hawk-eyed critics!

It is basically THE hub “for fans to dive deeper into the stories they love, fuel their obsessions and start new conversations”. In essence, opportunities to “extend the story: […] helpful tips, tricks and lists” to perhaps “find the latest ‘Squid Game’ tracksuit”!

Tudum is just the latest editorial effort by the streaming giant seeking to conquer all publishing rights and news pertaining to its content.

Last June, Allure’s Editor-in-Chief, Michelle Lee, was snagged as VP of Editorial & Publishing to spearhead Netflix’s printed magazine: Queue. Admittedly, I doubt the potency of physical medium in this day and age. After much surfing around, my expectations have further plummeted after angry posts of undelivered copies. That being said, Lee’s significant innovations at her former role lend themselves smoothly to encompassing far more than prints – she has taken the helm leading global teams for social media, podcasts, off-service video, print.

Numerous other platforms showboating its flagship films and TV shows have sprung up in the past 3 years. Notably, by honing in on subsets of its audience that have traditionally been absent in marketing campaigns. As a result, Strong Black Lead, Con Todo, LGBTQ+, NX, and more social media channels dedicated to celebrating oft-overlooked ethnic and social minority groups are growing to be a huge success.

‘Tick, Tick… Boom!’ is just the latest masterpiece that popped into my Tudum feed. Evidently, the algorithm has been doggedly tracking my pursuit of Andrew Garfield performances. I also notice breaking news of this title having been nominated for the much anticipated SAG Awards on the homepage.

Hence, I highly suggest connecting your Netflix account for a tailored list of must-watch, must-read to-dos based on viewing habits. It’s absolutely worth the unbroken stream of curated recommendations displaying trending shows and articles.

I know I’ll be hearing a full-blown symphony of “tudum”s resounding through my room in the coming days. Consisting of one measure, replayed a thousand times with instructions for the audience to double click the remote while easing down into the couch. With a pinch of popcorn.