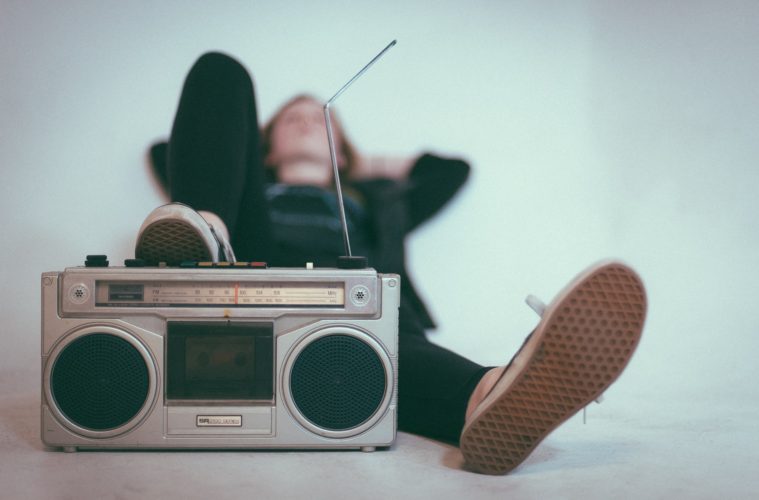 Best Music to Listen to while Studying

Studying is hard.  Period.  Whether it’s revising for a test or writing an essay, keeping your concentration up for an extended period of time is an arduous task to say the least.  To help with this many people have taken to listening to music while they work as they believe it aids their concentration, and they’re not necessarily wrong.  Various studies have been conducted to test the effect of music on concentration and academic performance and many have found music to help students learn, proving it does have a positive impact to some degree.  But what types of music are the most effective?  Well, it depends on the individual, but here are 5 types  you can try to help you find the best music for you.

Classical is the Best Music? 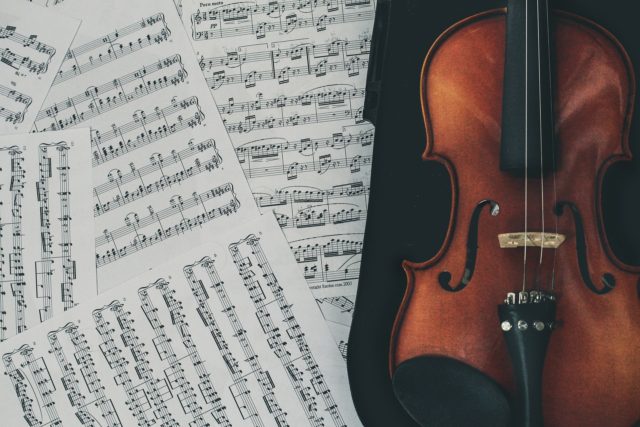 For a time classical music was thought to be the best music to help students with their studying as it was thought to increase people’s intelligence.  While this has not been proven to be true, it has been found that classical music can cause dopamine to be released.  Dopamine prevents stress hormones from being released; this creates a calming effect, improving mood and clarifying thinking.  Studying seems a lot more doable when you’re relaxed, right? Classical music has been studied so much that a new theory emerged known as the Mozart Effect, which suggests that listening to Mozart specifically can temporarily improve scores in one section of an IQ test.  No permanent effects have been observed or proven, though. 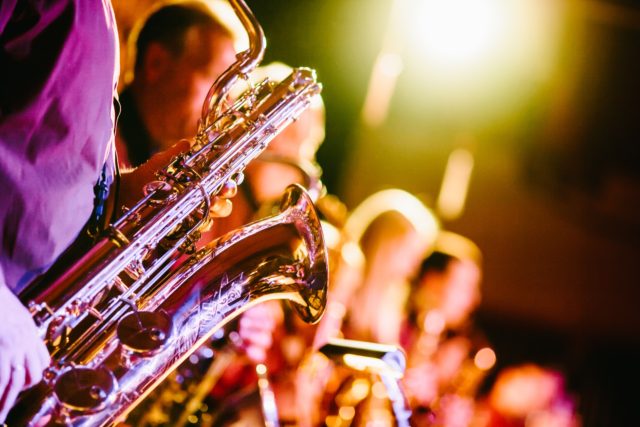 Like classical music, jazz is thought to have stress-reducing qualities that make it the perfect thing to listen to while studying.  In fact, in a study conducted on patients who had suffered from strokes, jazz music was found to improve memory, mood, verbal ability, and focus.  It is thought that this is because jazz activates certain brain waves, resulting in improved brain function.  As well as this, most jazz and classical music is instrumental, meaning there are no lyrics to distract you while you work. 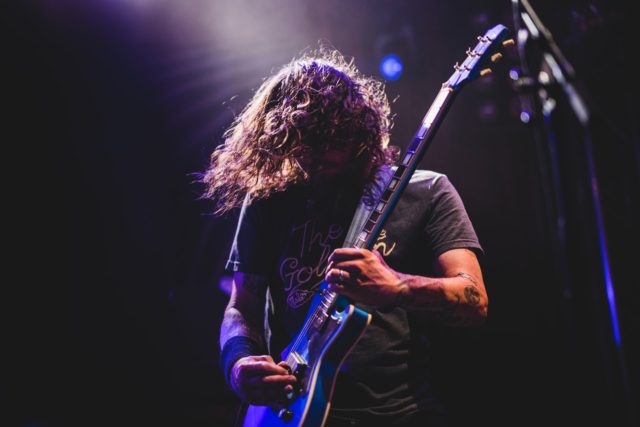 As the name suggests, like jazz and classical music, instrumental rock doesn’t have lyrics to distract you.  More than that though, rock music tends to have more key changes and shifting notes, which forces people to concentrate more when they listen to it−even if they are not consciously aware that they are doing so.  It is also thought that these changes, along with a fast beat, boost creativity, which can be especially helpful for those working within a more subjective area of study.  For example, a someone could play rock music to help students come up with ideas for projects.

The Best Music is What You Know 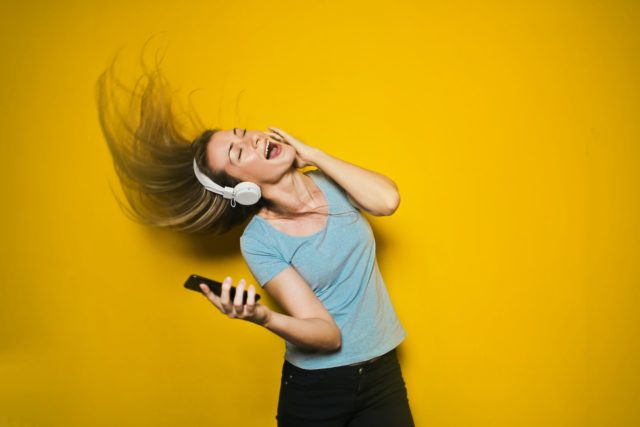 It is thought that listening to music that is familiar, rather than music that is unknown, can aid concentration and another good choice of music to help students work.  The theory is that because you know the music so well, you don’t have to concentrate as much on the song as you know what’s coming next, so more of your focus is on your work.  Plus, if you listen to the same songs repeatedly while doing the same type of work e.g. listening to Mozart while doing maths revision, you start to associate the music with the subject.  So, when you hear the music you are already primed to work and recall can be easier. 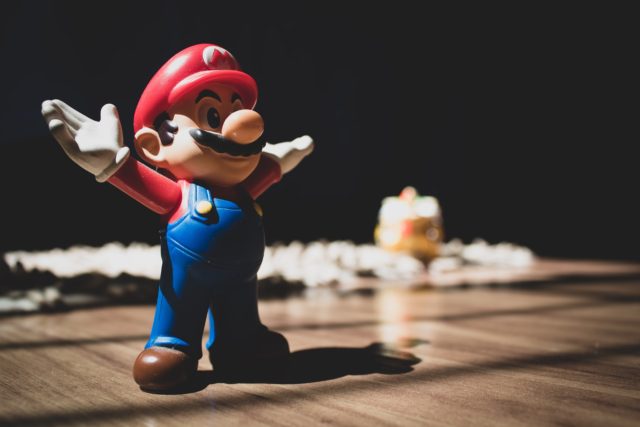 Anyone who plays video games has probably already figured this out, but game music is specifically constructed to help players focus and keep them motivated, while melding with the background to create an ambience and avoid becoming too distracting.  Like the Mozart Effect, an idea has been circulated that listening to video game music whilst working can enhance a person’s productivity and concentration; this has been coined the Mario Effect.

So, the next time you need to study or work, try popping in some earphones and experimenting with music to see if it helps you concentrate that little bit better.  It might take some time to find the best music that works for you, but every little helps, right?