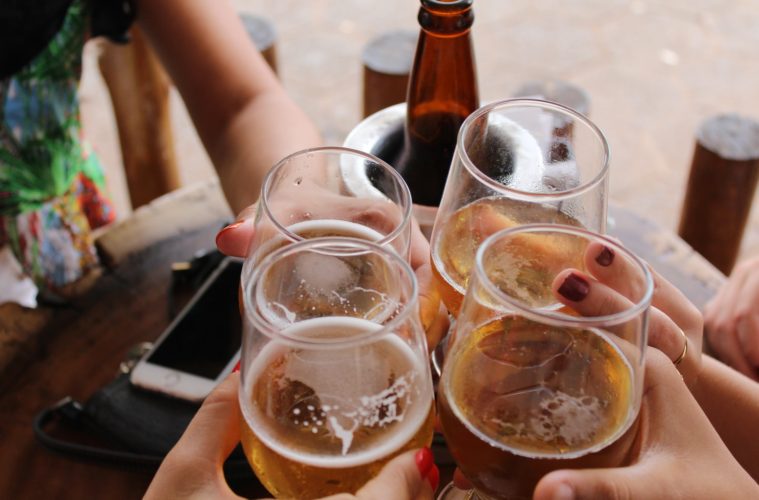 Why Binge Drinking Is Extremely Dangerous for Young People

The decision on whether to engage in drinking is a common one young people face. Some young people stay awhile while others will try drinking.

Binge drinking is where someone drinks a copious amount of alcohol in a short amount of time. It can be one of the most dangerous problems young people can encounter and is an issue that should be taken seriously.

The following information will explain how binge drinking can be dangerous as well as some tips on how to avoid it.

Alcohol poisoning is a very real danger with binge drinking. It can occur when someone drinks too much alcohol in too short of time, leading to the sufferer becoming dangerously ill.

One of the most well-known dangers of binge drinking is drunk driving. When someone is driving under the influence of alcohol, they are putting their own life at risk and the lives of everyone else on the road.

Drunk drivers can cause accidents that injure or kill innocent people. They can also be arrested and face criminal charges.

Along with the increased risk for sexual assault, binge drinking can also lead to unsafe sex. When someone is drunk, they may not be able to make good decisions about who they are getting intimate with.

They may also be more likely to forget to use protection, leading to unwanted pregnancies or STDs. They might also be susceptible to sexual assault since their inhibitions are lowered and less aware of their surroundings.

Another danger of binge drinking for young people is that it can lead to a decline in academic performance. If you spend a lot of time going out partying and drinking, you won’t have much time to study.

After a night of binge drinking, you’ll probably experience a hangover, which can make it difficult to focus and concentrate in class. This can lead to problems learning new materials, resulting in lower grades.

It’s essential to know your personal limit when it comes to alcohol. Don’t try to keep up with friends who are drinking more than you or drink outside of your comfort zone.

Know the signs of alcohol poisoning

If someone you know appears to be suffering from alcohol poisoning, seek medical help immediately.