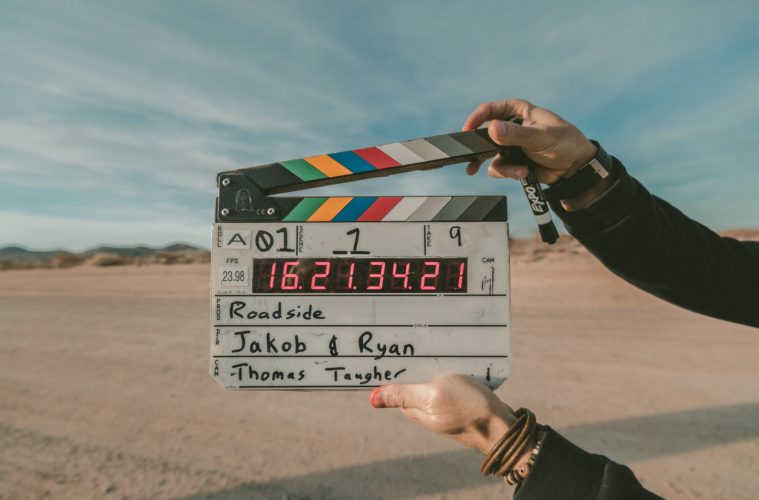 With lots of people’s travel plans abandoned or put on hold because of the pandemic recently, watching international films is a nice way of experiencing other cultures and stories.  By watching a foreign language film you can pretend you are somewhere else for a couple of hours and see the world through someone else’s eyes.  Here are some international films for you to enjoy.

Written, directed, and produced by Paolo Sorrentino, The Hand of God is an Italian coming-of-age drama set in the 1980s and inspired by Sorrentino’s youth.  This international film follows Fabietto Schisa (Filippo Scotti) a teen still living with his rather complicated family, but who harbours the simple ambition to study philosophy.  Unfortunately tragedy strikes, and in the aftermath he finds himself being drawn to a different path towards a new dream.

Flee is a Danish animated documentary foreign language film that shares the secret past of a man who goes by Amin Nawabi who had to flee Afghanistan and ended up as a refugee in Denmark.  On the verge of marrying his husband, Amin has decided it is time to reveal the details of his past and his childhood, and with the help of writer, director, and friend Jonas Poher Rasmussen, he shines a light on the experiences of refugees and the impacts of war.  A poignant international film emphasising the hardships of those displaced by conflict.

An Iranian foreign language film written and directed by Asghar Farhadi, A Hero follows Rahim Soltani (Amir Jadidi) who was sent to prison after being unable to repay his debts.  While on his 2-day leave, Rahim plans to ask his creditor to withdraw the complaint against him, but things don’t work out the way Rahim had planned.  While Rahim does his best to fix everything, things just seem to get more complicated.

International film Streamline is an Australian sports drama centred around fifteen-year-old swimmer Benjamin Lane (Levi Miller) who is on track to qualify for the Olympics.  However, Benjamin is starting to have doubts about whether he wants to be a swimmer as much as he used to, that coupled with the return of his estranged father (Jason Isaacs) who just got out of prison starts to push Benjamin over the edge.

This is just a taste of the selection of international films available, if you liked these try searching your streaming services for more foreign language films and see what else is out there.  You won’t be disappointed.