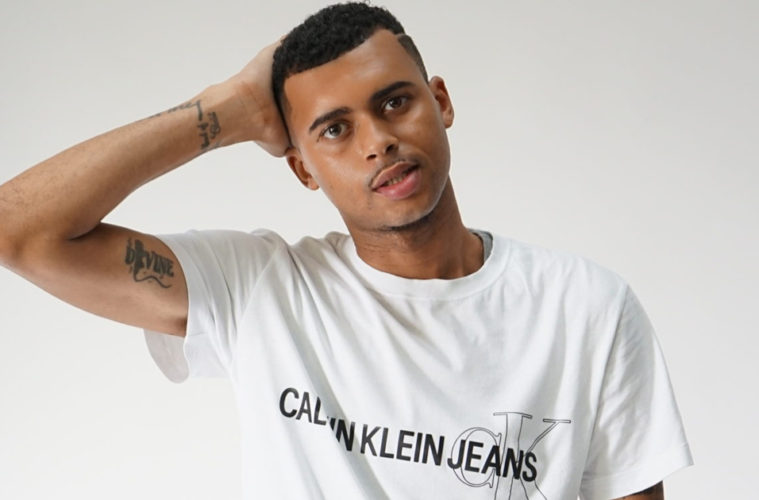 Why I am so over the Will Smith Oscar Incident!

Actor Ricardo P Lloyd writes on the Will Smith incident and the industry’s double standards.

“I look like the crazy father, just like they said about Richard Williams. But love will make you do crazy things.”

Not long after a moment that has now been plastered across social media sites and news clips, Will Smith had this to say in his apology for slapping comedian Chris Rock on stage. In that moment, while he stood behind the podium and tearfully accepted his Oscar for Best Actor, the expectations that are put on Black entertainers in the public eye became explicit.

As pop culture has shown us over the years, a shocking event like this one is of course going to become fuel for headlines and discussion weeks and even months following. From Kanye West’s walk on stage during Taylor Swift’s 2009 VMA acceptance to La La Land mistakenly being announced Best Picture at the 2017 Oscars, moments like this are sure to dominate the media. But there is a deeper truth that was exposed by Smith’s altercation with Rock and the reactions from the general public that followed.

The reality is that there are different standards that Black people in public spaces are held to when compared to our white counterparts. We are made to fit into a small box, one that leaves little room for error or scandal. Every move made is kept under a watchful eye and when wrongdoing, regardless of how small, ultimately comes about, people are quick to demonise and ridicule us.

This unfortunate incident has been taken at face value, giving people with no understanding of the surrounding circumstances freedom to make quick judgements and harsh criticisms. The absence of context in coverage of this event is, to me, the most frustrating part about this situation. Many do not understand the significance of insulting comments made against a Black woman, especially one who has been open in her struggles with the disease Alopecia. In many ways, this aspect of the problem reminds me of the situation surrounding Janet Jackson during the 2004 Super Bowl — another example of a public moment for a Black entertainer leading to public outcry and unfair consequences for the victim.

In the few seconds that it took for Will Smith to leave his seat and slap Chris Rock, the reputation that he has successfully built over the past three decades of work in Hollywood was shattered. In an instant, the media along with white actors and audiences had reconstructed Smith’s image; they transformed him from the talented superstar and family man who has been a leading figure in modern pop culture into nothing more than a violent Black man, unable to keep his emotions under control.

For Black actors like myself, there is an undeniable pressure that is felt that is rooted in this phenomenon. As I have continued to navigate my way through the entertainment industry, I have seen first hand the racism and classism that plagues it. There are obstacles in place that simply do not exist for my white peers. For many like me, however, there is a hope that once we cross that boundary and have finally reached the pinnacle of success we will be able to rid of these weights that keep us held down to our exterior identities. Despite this, events such as these are reminders that to the industry and to white audiences at the end of the day we are nothing more than just black.

Because of this, we are often tasked with the impossible job of maintaining perfection in every aspect of our lives. This is perhaps best illustrated by one of my idols, Sidney Poitier. As a Black man who had done the impossible and managed to succeed at the height of segregation and racial tension within America, Poitier carried the weight of keeping dignity and grace during every moment of his life. Following his recent death, Wil Haygood referenced this by saying, “He had to represent a whole race of people; no other Black man was prominent on the big or little screen before he showed up. He had to tutor White America with every movement of body and utterance from his lips.”

Will Smith has proven yet again that as soon as a Black person goes outside the bounds of an image that is palatable to white audiences, they will immediately discard you. They will distance themselves from you. They will forget everything they ever knew about you and only remember you by your mistake.

Ricardo P Lloyd is a British actor and Patron of Inc Arts. You can find him on Instagram and Twitter @RicardoPLloyd