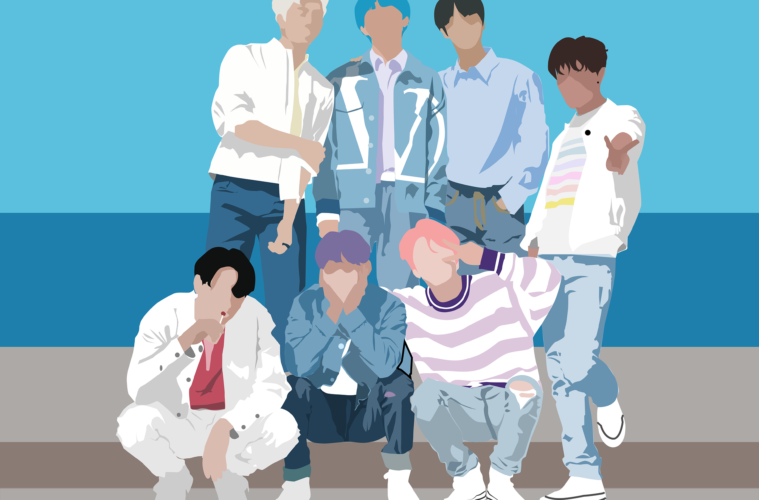 Ever wanted to pamper, pat and produce your very own boy band? How about BTS, no less? Then you’re in for a treat! Bandai – iconic producer of Tamagotchi gaming gadget – is returning to prominence with their 90s-defining toy in collaboration with TinyTAN. “We are incredibly excited to offer a new interactive experience with the beloved TinyTAN characters,” announced Trish Garrett, Brand Strategist of Bandai America. The latest TinyTAN Tamagotchi variations are expected to “add a really fun spin play pattern fans know and love.”

Formerly known as BTS Character, TinyTAN is a merchandise subsidiary of BTS’ music label, Big Hit Music. Since 2013, their flagship K-pop group has won over the hearts of admirers the world over.

And soon our minds too – our digital TinyTAN friends will strive for constant attention, just like the original Tamagotchi pets. So watch out – literally! Else “their stress barometer will increase, and they will return to the Magic Door”… They have global tours to catch up on after all.

For those who are in need of much catching up, here’s the referential ‘Magic Door’ animation:

You can uniquely alter characters’ hairstyles and costumes as you befriend each member. Such changes are apparently dependent on the food you serve, as well as what mini-games you play.

There has been no further leaks regarding their exact gameplay nature, but you can take a punt from their titles: 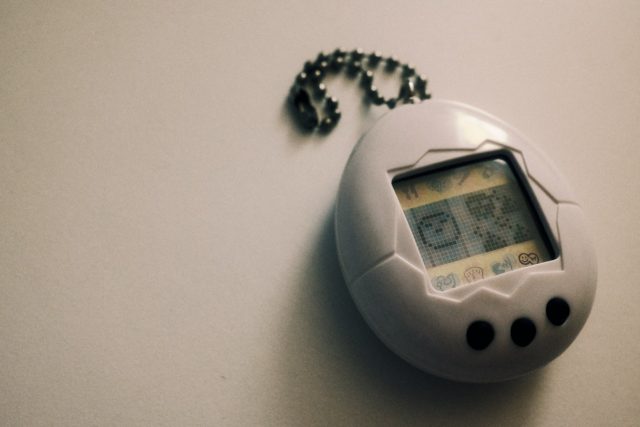 Tamagotchi has previously faced much criticism for their real-time mind-grabbing gameplay by design. Virtual pets had metric bars showing how fit, happy and well-behaved they were. Essentially, a cluster of flashing meters vying for the player’s attention within a screen just 32 by 16 pixels wide. (You’ll perhaps be pleased to hear the resolution for the upcoming release has been upped to 32 by 24.)

Yet, at the height of their notoriety, schools and parents alike rightly issued blanket bans. Thus, urban legends of Japanese teens committing hunger strikes at seeing their digital friends being taken away abounded.

Thankfully for both BTS and their fans alike, no-one will starve to death in the latest iteration. Well, not unless the player develops an unhealthy 24/7 attachment to their digital idols. Role-playing games may lend their anthropomorphic graphics and algorithms to human-like interactions, but we musn’t descend into our fantasies!

The devices come in three distinct styles: purple, red and (limited-edition) black. The latter, specially named TinyTAN Hugmy Tamagotchi, ships with a soft-vinyl collectible of one of seven BTS members to boot.

TinyTAN Tamagotchi is hitting the shelves this October.