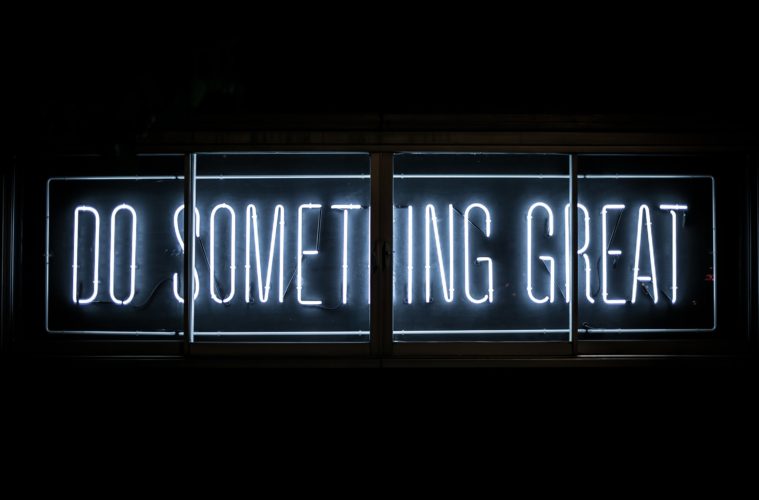 Understanding how to satiate users’ potential wants, before they know what they want, requires empathy. The art of invoking desired emotions and thereby actions in others is an incredibly rewarding craft. At least, that’s how I would profile the oft-overlooked role of interaction design.

“Interaction design is the creation of a dialogue between a person and a product, system, or service. This dialogue is both physical and emotional in nature and is manifested in the interplay between form, function, and technology as experienced over time.”

Twenty years ago, back when interaction design was little more than a “soft” skill, such roles were constrained to product testing. QA is indeed indispensable. It can considerably improve customer experience and fostering brand loyalty. Tognazzini however lamented the scornful, sexist attitudes of engineering-trained executives of the 90s.

Today, googling the average salary of interaction designers in the UK outputs roughly £50,000. Unfortunately, this figure is still slightly less than their peers’ in related fields. For instance, software systems architects earn around the same amount at entry level. But more importantly, the pay gap has been closing.

Interaction design is paramount in driving sales through striking experiences that change consumers’ perceptions and behaviours. The same principle holds for non-profits.

A 2014 study on “good web design […] resulting in a higher likelihood of securing online donations” was conducted by usability researchers at ‘U1 Group’ to compare how easily visitors could find information regarding the ongoing Syrian conflict. Their findings indicated an important but unsurprising notion. Call-to-action buttons should be clearly visible! Upon analysing clickstream pathways to those appropriate pages, UNICEF came on top as the likelier charity to receive more donations. This was largely thanks to effective placement of value propositions neatly below each crisis heading.

It’s nice to see Red Cross has somewhat followed suit, though I still prefer UNICEF’s layout. You can track through the years via the Wayback Machine.

Another noteworthy social venture is award-winning ‘UX for Good’. Their biggest project to date is the redesign of the Kigali Genocide Memorial in Rwanda.

Organisers wanted an educational tool to inspire visitors to promote peacebuilding efforts. So the team built a framework to redesign the museum experience.

“If you visited in 2014, you left the tour experience absolutely broken. You needed to go sit on a bench to recompose yourself, it was really one of the most powerfully emotional experiences I’ve ever had,” says Jason Ulaszek, co-founder of ‘UX for Good’.

“So our challenge became, how can we harness this emotional energy that occurs in the experience during the visit, and how can we design a system that can help to capture, convert, and turn that into some greater type of humanitarian action.”

Consequently, ‘UX for Good’ helped integrate messages of rebirth and reconciliation. Starting with the formation of a welcome-lobby on what was formerly an empty plaza, they are now scaling visitor retention and exposure through digital means.

There are countless initiatives increasing social impact. Their success lies in great story-telling through interaction design. From next-gen solar lamps for those without electricity, to carbon-negative thermoplastic in the global fight against climate change, knowing how to interact with the userbase is critical to gaining public recognition.

The most eye-catching applications lie in the technology realm. A well-known example is Emily Waggoner’s Safe Bathrooms. A North Carolina law passed in 2016 requiring people to only use bathrooms that match the gender they were assigned at birth. Hence, she created this digital map. It shows the locations of bathroom spaces that adamantly defy the controversial policy. More than 100 adorable toilet roll icons adorn the state of North Carolina.

One of my favourite digital examples is INNOCEAN’s campaign to raise awareness of Alzheimer’s disease. The creative agency partnered with Shazam and “made the app act like it was suffering from this debilitating disease – forgetting even the most popular songs”. In a mere few hours, over 5,000 visitors clicked through to the Alzheimer’s Research UK donation page.

Now’s the most promising time to advance one’s career in this growing industry – socially and financially.

Check out our previous article to find out how you can join the global community as a student starting out in interaction design.