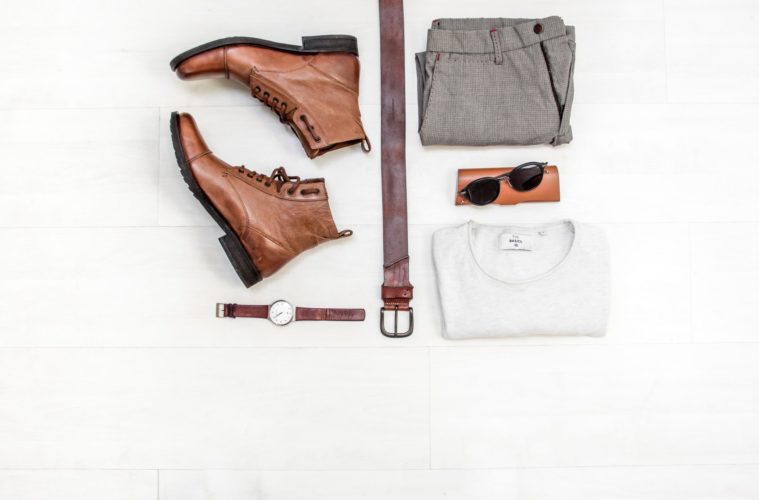 Top Men’s Fashion Influencers Based in the UK

There’s a stereotype that men don’t care about how they look, which is simply not true, men can care about fashion as much as anyone.  But fashion is constantly changing, and it can be hard to keep up with the latest trends or know what looks good on you.  A men’s fashion vlogger can give you all the tools you need to elevate your look and feel confident in your clothes.  Check out some of the top men’s fashion vloggers in the UK.

Carl Cunard is a British men’s fashion vlogger, model, and social media influencer based in London and specialising in men’s fashion, grooming, make up, and lifestyle.  He started posting on YouTube five years ago and has released regular videos once a week ever since.  Carl Cunard is very hard-working and has had a variety of careers including working for Reiss, working in the television industry and in public relations.  However, this all changed after he broke his ankle while on holiday with his family.  Unable to work for weeks, Carl began blogging and polishing his Instagram kickstarting his career as a successful influencer.

Carl has a very down-to-earth video style and provides honest advice in a multitude of areas, whether he’s looking at high-end brands or high street shops, make up or daily skincare there’s something for everyone’s tastes.  He also adds a personal touch with anecdotes and peaks into his life making him even more personable.  Plus, he often brings out his gorgeous chow chow Carter to help him with his videos, so cute!

Tim Dessaint is a men’s fashion vlogger who travelled the world, living in the UK, Paris and other countries before landing in Sydney, Australia.  He has a very slick clean video style that matches his minimalist tastes in fashion and his honesty when delivering fashion and lifestyle tips.  Tim is always professional and has a calm confident delivery that ensures that you feel you are in capable hands.  He is particularly good at breaking down the reasons behind all his choices in a way that is logical and easy to understand.  Tim also takes pride in representing the ‘Short Kings;’ being 5’7”, Tim used to struggle with insecurities about his height, but now he has grown to be confident and unapologetically accept himself for who he is, urging others to do the same.

Efe Efeturi is a London based men’s lifestyle and men’s fashion vlogger who pays particular attention to the older man with the intention of proving that ‘the young cats have nothing in us.’ Although he does have a YouTube channel, Efe mainly creates content on Instagram and TikTok, as such, his videos tend to be more visual, showing viewers what to wear and leading by example rather than giving verbal advice.  They are short and sweet, usually only a few minutes long, so it is easy to search for a video on the topic you need, watch it, and use what you’ve learnt in the space of five minutes.  Efe is passionate about showing older men that just because they have reached a certain threshold in their life, they don’t have to stop being fashionable.  ‘Grit & Suave…it gets better with age.’

Daniel Simmons, originally from New Zealand but now based in London, is a men’s fashion vlogger who mainly makes video content on YouTube.  His videos have a minimalist feel similar to that of Tim Dessaint and are edited and filmed well giving them a sleek and professional look.  Daniel has worked with many brands and always gives a frank and honest opinion about the items he tries, which is helpful for viewers who are thinking about making purchases as they can weigh the pros and cons more effectively.  Daniel also gives lifestyle advice based on his own experiences with vlog series such as London Diaries where he givers viewers glimpses into his daily life.  He is very proficient in combining affordable high street clothing with more high-end fashion pieces showing that not all your clothing has to be expensive in order to create a more elevated look.

Sangiev Sriskumar is a style YouTuber and men’s fashion vlogger, he was born in France but is now based in the UK.  Sangiev studied men’s wear design at Central Saint Martins in London and now has his own brand, creating clothing and jewellery.  Sangiev has a very casual, seemingly impromptu delivery, making it feel as though you’re just having a friendly conversation rather than seeking out fashion advice.  However, his videos are still professional and cover a range of topics with a number of series, such as his Affordable Alternatives series and What Would Sanj Wear. Sangiev also has an attraction to vintage items which he often showcases on his channel, adding a unique quality to his style as some vintage items are one of a kind.

Fashion is subjective and no matter what you wear as long as you feel good in it you’ll look good in it.  But hopefully a men’s fashion vlogger featured here has given you a few tips for those of you who have no idea where to start.