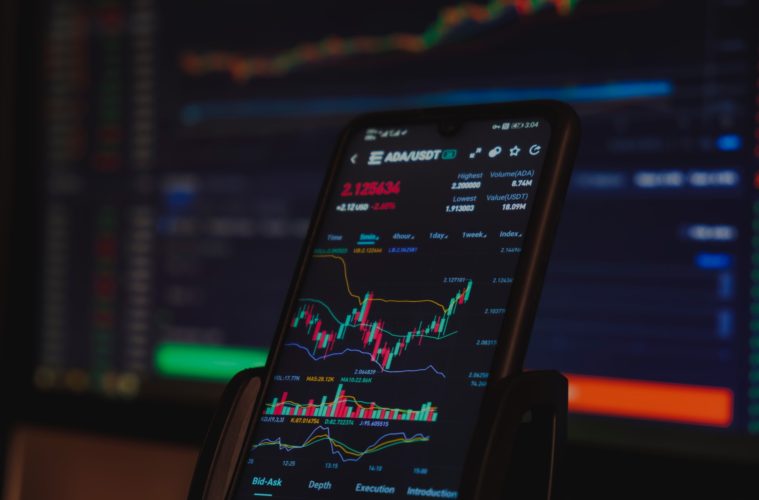 Kagi charts are a technical analysis tool that helps investors interpret price movements and trends in the market. Kagi charts are composed of a series of vertical lines, each representing a specific price point. The lines are connected to form a pattern, which can help investors identify buying and selling opportunities.

The basic idea behind a Kagi chart is that when the price moves above the previous line, it is a buy signal, and when the price falls below the last line, it is a sell signal. The length of each line is not important, and it is not necessary to draw all the lines to get a clear picture of the trend. Kagi charts can be used to spot both short-term and long-term trends.

They are often used to identify reversal points or when the market starts to trend in a new direction. But are Kagi charts the only way to analyse price changes and trends? There are plenty of alternatives to Kagi charts available today. This article will discuss some of these alternatives to keep your options open.

The American candlestick chart is slightly different from the Japanese candlestick chart and comprises three elements, including the body, the wick, and the tail. The body is the thick, horizontal line that represents the closing price. The wick is the thin, vertical line representing the high and the low. Finally, the tails are the thin, vertical lines representing the opening and the closing prices.

Point and figure charts are created by drawing price movements on a graph. The chart is then divided into columns and rows. The columns represent time, and the rows represent price. A box is created when the price changes by a certain amount. The size of the box depends on the chart settings. The box will be filled in when the price movement is confirmed.

Renko charts are another financial chart hailing from Japan. These charts use colored blocks made up to resemble a line graph. The red bricks signal a down change, while the green bricks signal an upward shift. Similar to Kagi charts, Renko charts have no set time scale. Instead, the bricks only form as a result of movement. If there is no movement, no bricks form. However, they usually only use a closing price.

This chart can be a valuable tool for traders because it eliminates a lot of the noise found in traditional charts. It can also help identify trend changes. Because the bricks are only formed when there is a movement, it’s easy to see when a trend is starting or ending.

The Kagi chart may be a popular, simplified chart for tracking price changes in the financial market. However, sometimes you need to utilise other avenues for your analysis. Now that you know some alternatives for the Kagi chart, you can start using these various charts for your investments.