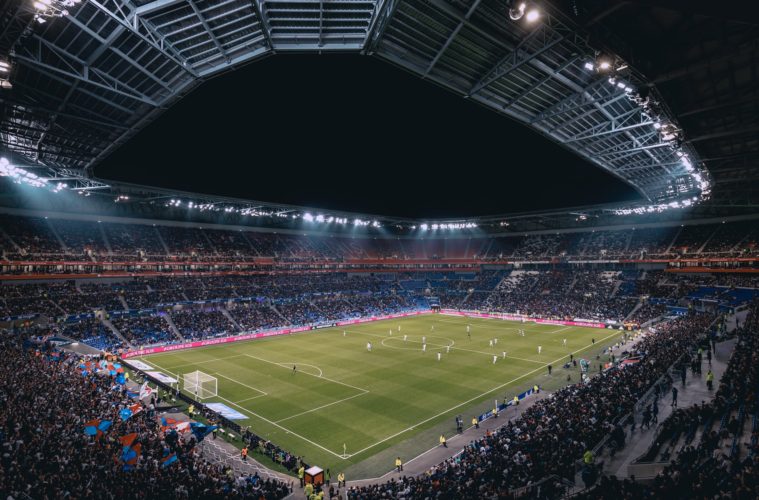 Use your Smartphone to get a Free Bet on Qatar 2022

This year will be huge for sports fans, with some exciting fixtures already added to the calendar. There’s the Grand National in England, as well as the FA Cup and Wimbledon. In the United States, there’s the Kentucky Derby, NFL, NBA and NHL. But there can be no denying the standout event of the year will be the FIFA World Cup. The finishing touches are still being put to Qatar 2022 preparations. Still, followers are already getting busy making their predictions on which side they believe will end as champions of the world.

Qatar 2022 will be a World Cup like no other. For one, it will be played during the winter months, with the tournament proper kicking off in November – the final played in December. The change to the usual schedule is down to the unbearable heat and high temperatures recorded in Qatar during the summer. Those conditions make outdoor sports impossible, and by the time the mercury drops to safe levels, it would be too late to stage matches with crowds in attendance.

The top sportsbooks are offering odds on several eye-catching markets from the competition, including the outright winner, group winner, top goalscorer, stage of elimination and the two teams to make the final. There’s a market for everyone, and you can make your predictions now using your smartphone or desktop computer. In this article, we explain how you can get a free bet on Qatar 2022 using your Android or iOS device. We also highlight the early outright betting, picking out the teams traders expect to perform well in Qatar and the favourite to become world champions.

Traders at the most popular online bookmakers have posted their World Cup outright betting odds, giving sports fans the chance to get in early and secure a nice price on their predictions. The earlier you bet, the better the odds will be on your pick. The final line-up for Qatar 2022 hasn’t been confirmed yet, with some nations securing their spot while others are going through the playoff stages. But that shouldn’t put you off picking the winner months in advance of the big kick-off.

It’s not often all major bookies agree on something, but they have done just that with their World Cup betting odds. The favourite is Brazil which have been pinned to the head of the outright betting market, and the odds make them convincing market leaders. The Samba Boys rank amongst the top names in world football and have a history performing at the top end of the sport, but they haven’t been at their best for some time now. Even when hosting the World Cup, Brazil failed to get over the line as champions in front of their own fans.

That could encourage backers to look elsewhere, seeking out a team with bigger odds attached. The main danger, according to the betting at the time of writing, is France, and they are second favourites. That’s despite failing to win Euro 2020 when sent off as betting favourites, a competition won by Italy who defeated England in the final at Wembley.

Other teams worth a mention near the top of the outright betting list include Spain, Germany and England. After Brazil, the market has a strong European feel about it. The next non-European team after Brazil is Argentina, who are sixth in line. If you are looking for a dark horse capable of winning the title, European champions Italy have great odds attached.

Get a free bet

When you have picked the team you want to back, you should then choose the bookie you want to gamble at. Look for one that offers new customers a welcome bonus free bet. Visit the homepage, then click the Register button. Fill in the registration form, providing your name, age and address.