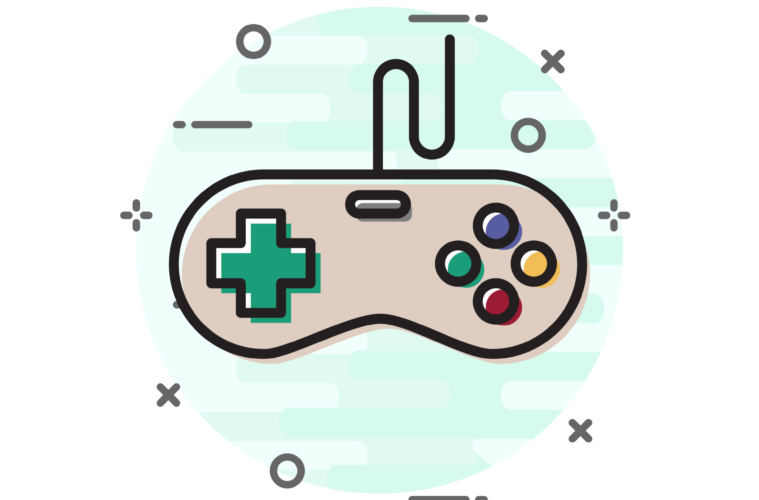 What exactly does the game designer do?

The game designer adheres to three core principles: gameplay, mechanics and interaction design. Their responsibilities revolve around how the player’s experience progresses in relation to the game’s rules and objects.

Academic interests in games, particularly through the humanities lens, have exponentially grown in tandem with recent video game booms. As a result one can borrow social science methodologies to examine the rich and diverse roles they play in our lives.

That being said, the upcoming articles in our Game Designer series seek to illustrate high-level engineering insights into board and video game creation. On that account, we consult enthusiasts and industry experts alike on the popular social news website Reddit.

“I’ve absolutely no experience, but I’m 100% sure it involves sitting in a very comfortable chair, and writing down ideas like, “The Witcher 3 but in space” or “An open world matrix game (…) then watch people make it happen.”   –   casual 🎮 enthusiast

Comments to that effect are surprisingly common (and subtly insulting) among the uninitiated. And it is rather unsurprising that they should be poorly received by professionals on subreddit threads solely dedicated to game design!

Let’s take a peek into the typical life of an actual game designer:

This narrative rings true to several others on the forum. A different designer chimes in to add their ancillary roles involve anything from play-testing to tweaking VFX and animations. Sometimes just “pixel-by-pixel adjustments to make the animations ‘pop’ a little more”.

The latter duties however are definitely unusual – allegedly tacked on when short on staff. Yet the expectation that the game designer is capable of other roles is “understandable because many often pivot from programming, asset design, UX/UI research, QA etc.”

The game designer produces the blueprints before a single line of code is written. In other words, the ultimate architect overseeing game concepts, storyboarding, design goals and overarching objectives.

“… negotiating with people in various departments, thinking about cool ideas and then trying to figure out how to get other people to agree with you.”   –   Game Designer #1

Yet it is increasingly becoming an outdated tradition for the average game designer. It has long been a gratuitous exercise unsuited for collaboration because “game development constantly undergoes dynamic changes – unlike say building construction”. Hence, such documents function as formal proposal papers for publishers and partners to review and greenlight.

“Google Sheets / Excel is your best friend and most of my day doing ‘design’ work is actually just staring at an endless amount of sheets. So many sheets. So much to balance. So many numbers.”   –   Game Designer #2

After scoping out competitors and subsequently drawing up research milestones, the game designer’s workload by and large comprises spreadsheet management. This usually involves working out the “math to determine XP, damage, speed, and jump distance” configurations.

In due course, the game designer spends “a lot of time figuring out the perfect distance for a great-feeling jump”. Or work on different speed combinations for enemy characters. Else consider the efficacy of online components: micro-transactions, randomised rewards, idle-resource economies or game-as-a-service models. All in all, a lot of numbers to finetune indeed.

“After I get feedback from project managers and other team members I will produce one-page designs for specific things and create meaningful tasks in trello/asana/clickup whatever and assign relevant people and prioritise.”   –   Game Designer #3

We’ve established the game designer is chiefly concerned with how the game should function. For instance, how many times should the player hit the jump-key and strike the enemy in order to seamlessly progress? There are several facets to cover when ideating combat mechanics:

“It’s one thing to say you want sword combat, but it’s another thing to break down what that combat is like, what attacks you can do, what you can unlock, even down to the detailed stats and how they should affect combat.”   –   Game Designer #4

Other aspects of planning involve environment creation, closely coupled with the studio’s art department. The game designer sketches the “gray-box geometry of the environment” – oftentimes rugged drawings – to be handed to the artistic divisions.

Beta-releases allow the game designer to weed out unsavoury mechanics through iterative playthroughs of early-stage prototypes. This is sometimes facilitated by statistical analysis, and colleagues in system programming may receive the resulting data for production usage.

“I utilized other tools to generate tables of data, maps, and images to style and spice it up.”   –   Game Designer #6

This tends to be a fundamental yet mind-numbingly time-consuming task for many. Using software tools programmed by the tools-engineer, debugging starts “as soon as you have squares moving around on the screen.”

There are evidently as much appreciation and admiration for the game designer as there are confusion over their day-to-day tasks. Alas, the field is much misunderstood. Several Redditors point instead to ‘The Door Problem’ – a popular analogy by Liz England, ex-Ubisoft Toronto’s Team Lead Game Designer.

We end Part 1 of our Game Designer series with the following interview outlining the design of Super Mario Bros: