The long-awaited 15th edition of GamesBeat Summit has come to a close with a thumping record of 3,000+ participants. As expected, the hybrid talks drew in the hottest gaming powerhouses and global venture capitalists over three days. And the core of this year’s discourse revolved intensely and uniformly around the latest grip on the industry: web3.

Because GamesBeat Summit 22 marked the return to physical networking since the pandemic disruptions, recordings are unlikely to surface publicly. (Previous years’ online-only conferences however are floating around on YouTube.)

Fortunately, I was able to virtually connect with fellow attendees and discuss recent trends set to shake the gaming world. For Part 1 of our overview, listed below are high-level takeaways snipped from my logbook on Day 1.

Roughly 500 C-level executives had the additional privilege to participate in-person in the star-studded Beverly Hilton hotel premises. The event kicked off with a welcoming keynote from Dean Takahashi, GamesBeat’s Lead Writer. (You may remember him from his frightfully atrocious ‘Cuphead’ demo playthrough – which he himself acknowledges!) 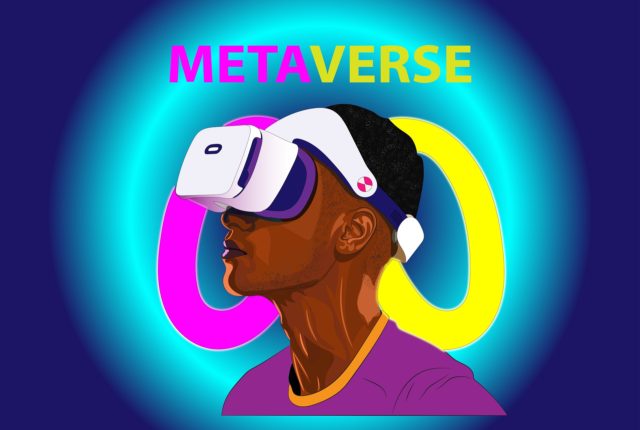 There are reportedly 10 million VR headsets in the consumer market.

Takahashi’s opening preceded market forecasts on virtual reality, capitalising on the growing hype around VR headsets. And naturally the metaverse too. For those unfamiliar with this term, metaverse is a network of virtual worlds – fantastically envisioned in Spielberg’s ‘Ready Player One’. Described as the “3D internet” valued at $13 trillion, its applications reach far beyond entertainment. For instance, inclusion and work productivity is often marketed as its business upsides, achieved under the guise of online avatars.

“Supporting entrepreneurs for 20 years or so has been like a pay-it-forward thing (…) now there are more seasoned entrepreneurs and game makers getting into the field. Whereas back in 2015, it was a lot of newbies who maybe had never finished a game.”

Asked about inspirational immersive games, the panellists recommended rising titles such as BAFTA-nominated Owlchemy Labs’ ‘Simulator’ franchise as well as Survios’ VR boxing ‘Creed: Rise to Glory’. Both critically-acclaimed products “engage your full body and you’re not even aware of it” while providing “a more organic feeling that felt similar to playing outside of the headset.”

David Stelzer, Director of Epic Games’ Unreal Engine Business, took the stage to describe the fusion of video games and filmmaking. Underscoring the novel applications of Unreal’s game engine to real-time CGI, he pointed to Disney+’s live-action show ‘The Mandalorian’.

In the video above, LED panels surround the actors and the environment plots interactive 3D models in much the same way as done in video games. By and large a virtual dream playground for VFX directors.

“The backgrounds seamlessly blend into each other. Everything has markers to tell where the [virtual] camera is in space within Unreal Engine.”

“I went to go see ‘Uncharted’ with my [family]. We finished the movie, they were like ‘How did you know about this?’ and I’m like ‘This is a game!'” exclaimed Stelzer.

He also highlighted the humour of weaving in Easter eggs for the biggest fans, regaling “there were moments in that movie where I’m laughing (…) where [‘Uncharted’ video game voice-actor] Nolan’s on the beach – the great cameo; I loved all the nerdy stuff hidden within it.”

For those in doubt, there are several successful precedents already. For example, the box-office hit ‘Hitman’, based on the eponymous assassination game.

Carter Swan, Senior Producer at PlayStation Productions, emphasised that “not all the people doing Marel movies were Marvel fans growing up.” He further added platforms like Netflix were increasingly looking for new content. Hence by “turning video game IP into video subscriptions”, this presented “more buying opportunities for streaming services”. 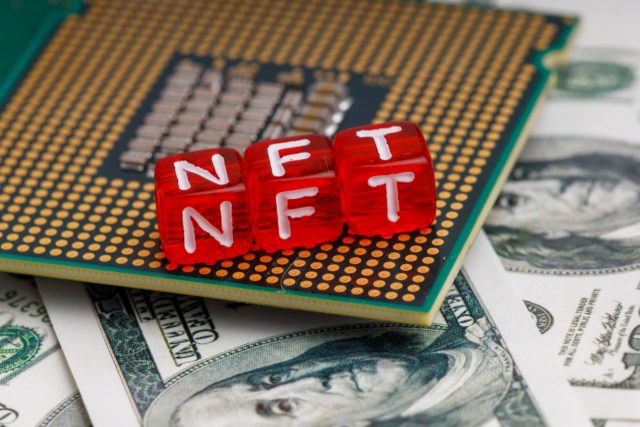 NFTs are units of data  –>  stored on blockchain, a decentralised digital ledger

Investments are ceaselessly pouring into start-ups hastily riding this bandwagon as of late. Despite the negative media portrayals of blockchain technology thanks to myriad pump-and-dump schemes, the hype is not entirely unjustified. Essentially, NFT-based game items act as unique keys (i.e digital deeds for said items) outside of the game.

David Kim, Head of Publishing at WAX Studios, mentioned legal troubles of implementing in-game marketplaces. Chiefly, he raised the two-year-ordeal of acquiring money transmitter licenses in situations where “you want to act as a middleman between two parties who are transferring money.”

“The blockchain allows you to do it. So the person who owns [an NFT item] can take it and sell it anywhere. And he will go to a market, which has the necessary licenses.”

Turning towards the camera, Kim remarked “we know you want to do this, because people find all kinds of crazy ways to do this.” He based his reasoning upon discussions with ‘Fortnite’ developers, who were averse to the idea of in-game trading. Yet Googling ‘Fortnite skins’ revealed “a bunch of sites selling [them] for real money” alongside warnings of “scams when people did gray-market trades and got ripped off.”

Consequently, he firmly stressed “players will adopt it because they’ve already shown they’re willing to engage in the activity in a way that really is not safe at the moment.”

On the other hand, independent game developer Rami Ismail questioned the demand for blockchain technology.

“I still deal with a middleman that has that [money transmitter] license (…) If I can’t trust what’s on [the database], I don’t know if somebody’s gonna add something that is subject to copyright or illegal.”

[Stay tuned for Part 2 of our GamesBeat Summit 22 series – more on blockchain and metaverse + inclusivity initiatives in the next-gen gaming start-up boom!]