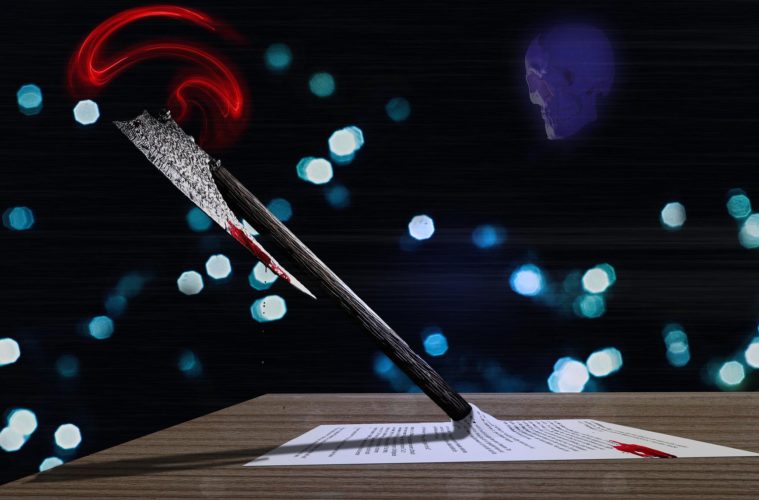 LudoNarraCon 2022 is all about celebrating narrative games and game development

This five-day convention recognises the vast potential of narrative games as fantastic story-telling mediums. It holds the historic badge as the first ever digital games festival held on Steam, and this year was just as unforgettable.

An initiative of Fellow Traveller, LudoNarraCon 2022 began in 2019 to help pioneering indie developers thrive against AAA studios. The label has since published a barrage of hit titles: Suzerain, Neo Cab, and Genesis Noir to name a few. We’ll be sure to showcase these amazing narrative games in the near future.

The first event of LudoNarraCon 2022 kicked off with shocking commentary from eminent game designers and writers. Not least because the panellists suffered internet troubles in a manner not dissimilar to GamesBeat 22‘s opening a week prior!

“If you can deliver the emotional satisfaction that the audience want – it might be subconscious – that’s the most important thing. How you deliver it isn’t so important. The actual details of a resolution or conclusion can be completely unexpected.” 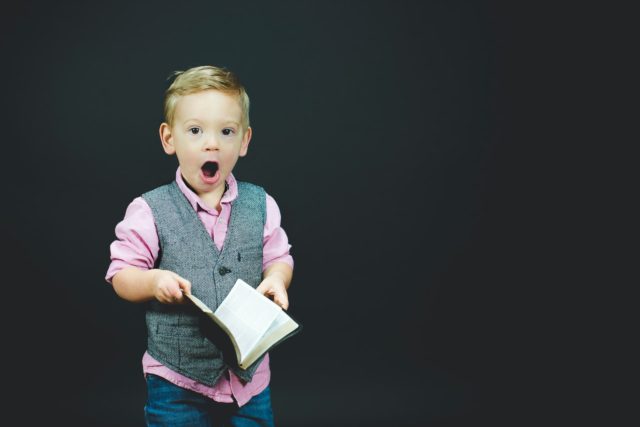 The first panel explored the art of narrative subversion in depth.

How do you keep shocking players with surprising genre twists?

“You must be well-versed in what you’re trying to subvert. How many science fiction and fantasy authors do we see that think they’re inventing something brand-new? But actually? They’re reinventing the wheel.

“So, no. I don’t feel I am subverting expectations. As long as it doesn’t compromise your own artistic integrity. And delivers what people are expecting!”

Heather Albano interpreted the question via her experience re-imagining the murky world of 19th-Century mystery for A Study in Steampunk. Fans of interactive online romance fiction might recognise Albano as the co-author of Affairs of the Court.

“You do not actually play Sherlock Holmes characters, but they are transparent analogues. You can totally play it straight. Become Holmes and Watson working for the established order, keeping the status quo. The Professor Moriarty analogue is absolutely the bad guy, and you just have a very vanilla Arthur Conan Doyle experiece.

“But because you can make choices, you can decide that actually the government is corrupt and harmful. And this Professor Moriarty guy has a point. He might even be the good guy in the board. So with this same set-up, you can have a completely different, completely expectation-subverted experience.”

What do you do when someone else releases a similar twist?

“Look at the MCU. By now we have more than a dozen movies that are all kind of the same in their basic structure and plot. And the emotional resolution in most of those solo hero movies are basically the same. In all of them. Yet, they do it in different ways. Hence why I think they’re so successful.”

The panellists murmured in agreement, with Albano further adding:

“You brought up Marvel movies. That’s a very good example of grounding the experience in something familiar, so then you can subvert elements of it.

“Captain Marvel is a great example! Because that is a single superhero story that doesn’t follow the established mode. That is, there’s a villain with exactly comparable powers that needs to be defeated in a 1-on-1 battle at the very end. So the movie goes out of its way to subvert that. And yet, I feel as though I got what I came for. Since it’s grounded in all other superhero tropes: warm, happy and satisfying.”

Are clichés and tropes inherently bad?

“I don’t think clichés are good, but I also don’t think tropes are inherently bad. A lot of people assume they’re the same,” remarked Albano. “We’re kind of culturally primed for certain tropes. And we find the stories that tell them to be satisfying. So you can use those to give players enough of what they want. Then you introduce something that they might not have even known they would have liked better.

“There’s a quote that there’s only 12 original plots in the world. Or something like that. So there’s a degree to which for instance a Regency romance has many of the same beats as every other Regency romance that you’ve read or played. But similarity can be okay.”

“[The audience] connecting to this cliché is reasonable and good. So then you care for these matters too.”

The Art of the Twist

“A good twist is one that the audience has already put together – and then dismissed. So when it drops? The logic is already making sense.” 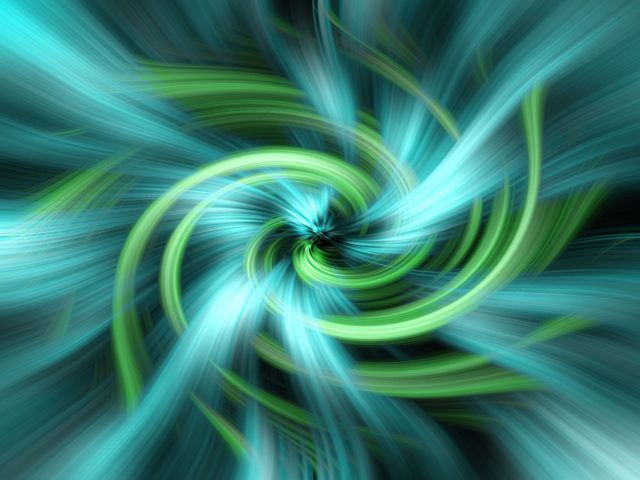 Expanding upon the subversive discourse, this next panel further explored what constitutes an impactful twist in narrative games.

What makes a good storytelling twist in narrative games?

“A good twist is one that the audience has already put together – and then dismissed. So when it drops? The logic is already making sense. And all of a sudden, this emotional impact! Hence, the reason you do a twist is because you’re using the player’s brain to assemble that more complicated version of the story.

“But certain higher-ups were like ‘If this is supposed to be a twist, it should be a surprise. So you can’t be putting all these hints and clues in because it should be like whoa!’ That was so like the hardest thing for me. Having to basically explain to somebody saying ‘I watch a lot of movies, so I know how this works’.

“No. A good twist is not a surprise. If a twist is a complete surprise, you lose the emotion as you start trying to figure out logic of it.”

What’s a great example of a gameplay twist that you’ve worked on?

Nelson Jr. featured again for this panel; he responded by leveraging his work as narrative designer for Hypnospace Outlaw.

“Spoiler alert: a major cataclysm happens and it fast-forwards 20 years. Basically playing a modern-day internet archivist (…) desire of engagement with the game is to find the weird web pages. And that becomes what the entire game is.

“Going through that process actually lets you open up and reveal the final mystery underlying the game. And it’s seeing that re-contextualisation. By going from Y2K era to internet simulator. Finally to ‘Holy crap we’re internet archivists! So that’s how it changes?'”

Greg Lobanov, a rising game developer famed for his adorable indie release Wandersong, commented on his approach to twists.

“Wandersong starts with an angel who shows up looking for a hero. Then about halfway through the game, you realise the hero is not you. There’s a bunch of hints for that building up to it. You’re finding dungeons that [the hero] has already been. And bosses that are already dead. Yet the hero doesn’t want you to be there!”

Is there such thing as an effective twist inserted at the “right point” in the gameplay chronology?

Surprisingly, Lobanov lamented many players gave up on Wandersong before encountering the twist. He thus offered possible improvements and ways to captivate the audience.

“If you were asking somebody right before the twist what the story was, they’d say ‘xyz’s happening in the plot. Something weird’s going on but I don’t really know what’.

“If they were like ‘xyz’s going on, I have this specific question that I don’t know the answer to’. And if only that’s what the twist was answering instead. Then I feel a lot more people would’ve had momentum to keep going to see that. But people didn’t. Because [the twist in the middle of the game] was too much of a surprise.”

Barlow however countered this argument by picking out interesting aspects of inserting shocking twists midway through narrative games.

“In contrast, it’s cool that [Lobanov’s] game has half-a-game post-twist. In distinction, there are lots of games that do a twist right at the end of the game. Which in some ways is easier to do. Why? Because you don’t have to deal with the fall-out of everything that’s now being upended. But there is definitely something interesting about giving you that huge shift. You’re moving forward with a whole different energy.”