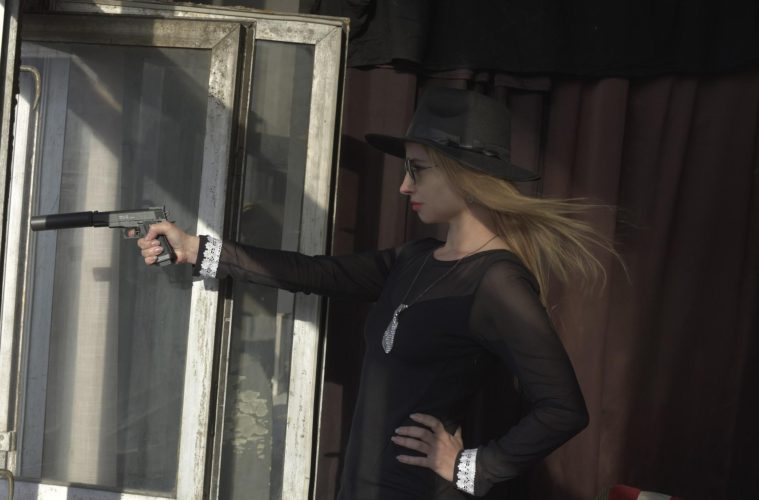 Narrative-driven entertainment at their emotional core is all about player choice. Those choices then branch out into different narratives, thus influencing events throughout the game. Today, we’ll delve into key insights from esteemed detective games designers who shared their process at this Steam-based digital convention.

Honing in on our inclination to uncover mysteries, this panel considered how deduction mechanics can be integrated in narrative games. 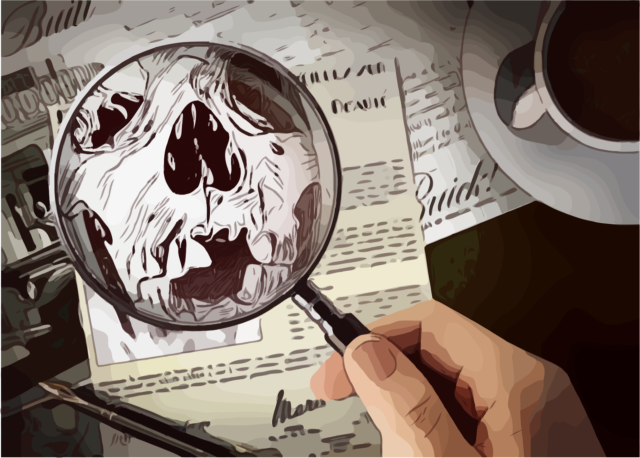 Detective games are widely known for their point-and-click gameplay. Hence, some players tend to write off this entire genre as utterly indifferent. Photograph: prettysleepy1/Pixabay

How does the detective genre fit within narrative games?

“They’re really agonstic to process. Now, this is very unusual for narrative games, which are very much about leading the player through process. Yet [detective games] just ask for the outcome. And how you get there is up to you. In this sense, these games share a lot in common with design-based problem-solving games.

“And finally, they employ broadly naturalistic logic processes which is not point-and-click. So it’s about using your regular skills! Hence making you feel like a detective through using those naturalistsic deductive skills.”

What’s the right level of UI/UX for detective games?

“A lot of detective work takes place in your minds when you’re thinking about … whether clues relate. You have to communicate that to the game in some way: a multiple-choice question; adding information to a notebook. They end up taking the agency away from the player because it does a lot of the heavy-lifitng for you. We play these games to hopefully feel like Sherlock Holmes. But you end up feeling like Watson!

“I was looking at Her Story … putting the onus on the player to do all the deduction. Like the search bar. Also, having a huge number of possible choices through combinatorical explosion in Detective Grimoire and Obra Dinn.”

How do you control puzzle spaces and 3D environments? Hence, how can you ensure players don’t get caught up in unnecessary details, and end up dropping out of the game?

As luck would have it, Obra Dinn’s designer Lucas Pope also featured on the panel to expand on his latest venture. Viewers are possibly familiar with his BAFTA-winning indie hit Papers, Please.

“I spent a long time simplifying the [in-game note] book. Originally, you are able to walk around the whole ship for every flashback. But I basically created a zone. So you’re locked into that zone. So that gave me a smaller geographical area to work with. And so it wasn’t that hard to focus the player’s attention in the scenes. Becuase somebody’s dying in all of those scenes!

“But the idea that there’s too much information was a huge problem. It was one of the reasons for having a book to help the player understand the information in chronological way, using the metaphor that they know – the book.

“I kind of wanted the player to go through the game feeling like they’re seeing way too much. And there’s no way they can solve any of this, and they don’t know who anybody is. But then they hear a name and they connect it to a guy. And that’s one guy down … so the player is able to chip away at this incredible, vast universe of information.”

What are some possibly interesting avenues in detective games?

“For me, social media is an interesting thing,” said Brown. “When you stalk someone on Facebook, it’s kind of like a detective game. You get little tiny snippets of their life, and then you see them having dinner with someone. Then you search for their name— not like I stalked anyone on Facebook!

“It’s ready-made for narrative as well! Because what people are posting are stories from their lives. And any time you are tracing information across the internet too.”

“An under-appreciated motivator in this genre is voyeurism. Basically the curiosity of seeing what happens behind closed doors. Telling lies even more than Her Story.”

“Right now, we’re in the midst of an investigation revolution happening in the real world. I think there are at least two areas that are super compelling, and need to be made in to games straight away. For one thing, open-source intelligence, the kind Bellingcat is doing in warzones, or on Navalny.

“Second thing, there should be a really hardcore, harder than Zach Bach games, about tracing NFT wallets. A detective accountant game, where you’re actually writing code to trace data. That’s the far end of narrative games, more of a quantitative thing. But somebody should … [work out] a way to integrate these modern forces in investigation, and putting them into games.”

[ Stay tuned for our next series on game demos first showcased at LudoNarraCon 2022! ]