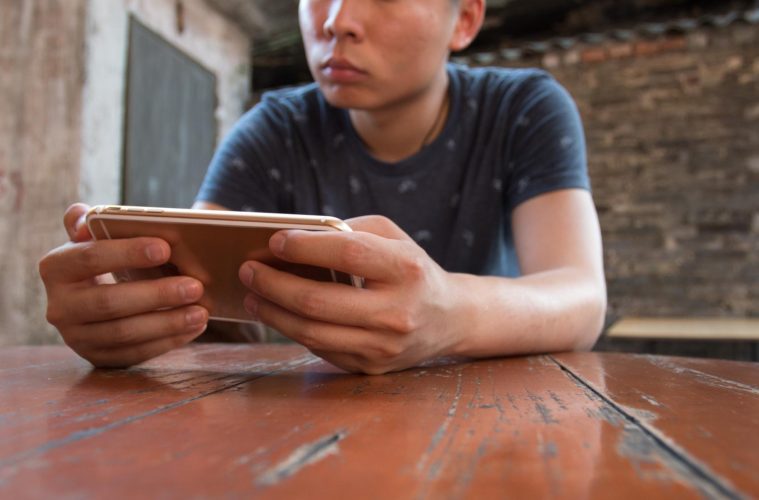 The phrase ‘top free mobile games for Android and iOS’ is of course highly subjective.

“Top 5? On whose authority lol”  –  a cynical Redditor

Views to that effect commonly sprout up beneath articles that claim to reign over the mobile gaming market. So in our unbiased attempt to cover unbiased coverage, we played 5 titles that were highly recommended on pre-selected subreddits. On the internet’s collective authority.

“The further you go, the better.”

A cheesy tagline in tune with a funky track. This endless driving game is definitely not your regular drag-race type, notably featuring a gripping drift system. Think: Need For Speed meets Subway Surfers.

The game’s graphics admirably harks back to gritty chase scenes from 70s action movies. Overall, a wonderfully designed time-killer for your morning commute. Just don’t forget to put your phone down when you do arrive for work.

We’ve previously promoted this adorable strategy game. Yet we can’t recommend it enough.

Even mega-busy Elon Musk had personally contacted its Swedish creator, Felix Ekenstam, to port it onto Tesla’s vehicles. This is testament to the game’s complex yet mind-triggering intricacies that extend beyond its lovable characters.

If you dream of conquering this world isometric stage, make sure to join the fan-based Discord community for multiplayer matchups!

With its captivating title, this hugely successful RPG-based puzzle game received renewed waves of enthusiasm for its Switch sequel. But the original gameplay is just as fresh, despite its 2014 mobile launch date.

The core experience entails forming lines, chains, or groups of three or more of the same coloured-orbs. Blending this classic match-three mechanics is the overly cute monsters that undergo fusion and evolution. Seem a little too ambiguous? Yet this added complexity is in fact its selling point, and why it topped the charts in Japan.

It’s worth noting any bugs encountered will not be addressed because customer support has shut down since 2019.

Perhaps one of the most comically enthralling trailers for free mobile games for iOS and Android altogether:

This turn-based dungeon crawler may be easy to pick up, but certainly not easy to complete. While we love the auto-fight mode, it definitely pays to manually strategise the higher (or lower!) the dungeon you go. As you recruit more adventurers to your humble squad of raiders, you’ll eventually level up your town, thereby attracting better heroes to your party.

Wanna amass more legendary loots? Then try Soda Dungeon 2 next – a pixel-perfect sequel to “find out just how deep the dungeon-hole goes”.

Feels too fun to be free? Indeed, only the First Act is unlocked by default. But its engrossing gameplay, ominous soundtracks and dimly-lit atmosphere mean you’ll quickly forget about its £5.99 one-time purchase.

Our list is far from complete. So stay tuned for more ‘Top 5’ compilations on our top series of short and sweetly free mobile games for Android/iOS reviews!

If your favourite free mobile games Android and iOS weren’t featured, we’d love to know. So please leave a comment below!!