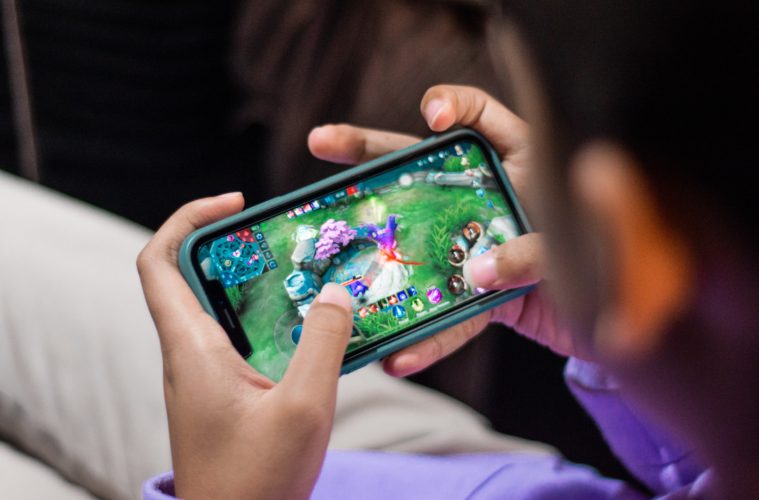 Strategy games for Android / iOS devices are somewhat lacking. Usually through no fault of their intrinsic gameplay design, but rather their exorbitant pay-to-win mechanics which render them unpopular among serious strategists.

Here are 5 free turn-based mobile strategy games that are reasonably flexible and humble when it comes to relinquishing your cash midway through a particularly stressful playthrough. Just don’t download them any time soon if you want to excel in the upcoming final exams. You’ve been warned.

Recipient of the prestigious ‘Satellite Award for Outstanding Mobile Game’, XCOM leaves an impressive impression on my mind. The intro is darkly superb and immerses you straight into the sci-fi cutscenes explaining your mission: destroy hostile aliens.

If its 2013 release date is too old for your taste, try the newer XCOM 2. The latter offers a much more refined experience for beginners, not least the game-changing QoL improvements to grenade damage indication.

Probably one of my favourite turn-based mobile strategy games for Android and iOS. The careful stealth and efficient execution of game targets simply makes for a truly killer puzzle.

Progression is totally satisfying with the addition of new guard types and puzzle objectives as you unlock each chapter. Furthermore, its diorama aesthetics beautifully fits the serene soundtrack, and has the effect of washing away the guilt of murder.

If you’re feeling a little cheaty, you can sneak in less than a pound per pack of 5 hints.

Sid Meier’s simulation game also tops my list of turn-based mobile strategy games for Android and iOS. The first 60 turns are free, and thereafter just $19.99 to play this incredible masterpiece.

Its engrossing interaction builds up to exciting military acquisitions, as well as religious and technological supremacy. You can choose faction leaders based upon historical figures, and even order Gandhi to press the nukes!

It’s a pleasant surprise to discover (6 years too late) mobile ports exist. That being said, I personally wouldn’t cash out on the mobile version in 2022. For one thing, the frame rate barely passes 30. What’s more, cross-platform multiplayer is unsupported. PC players in contrast boast a larger cross-play community regardless of the source of purchase: Epic Games Store or Steam. Hence, the only reason for installing this mobile strategy conquest lies in trying out the feel of how Civ works.

Naturally, my friends can’t recommend Civ enough. But it’s hard to beat its AI at the best of times, and I’m usually rather impatient to finish my play. Polytopia essentially provides that ultra-lite Civ-like calm yet mighty feel.

First off, the game art is so adorable. They even launched their merchandise line featuring T-shirts and cups with tribal insignia from the game. The only in-app purchase is buying those special tribes with magical powers.

On the other hand, I find myself wishing for greater depth and breadth beyond the maximum 30×30 tiles. Otherwise it’s the cutest free mobile strategy game out there.

You might wonder ‘Does anyone play this game today?’ I certainly did, and stand corrected – there are apparently 1 million active players online everyday. It lives up to its viral status from back in 2012, when it was considered criminal not to at least have tried the game by playing pass-the-phone on the way to school.

Granted, this social turn-based mobile strategy game swings heavily on match-making and which decks you have. Despite this relatively heavy reliance on chance, mobile strategy (quite literally) is key to claiming opponents’ base. So go launch those goblins before their mobile units decimate your team!