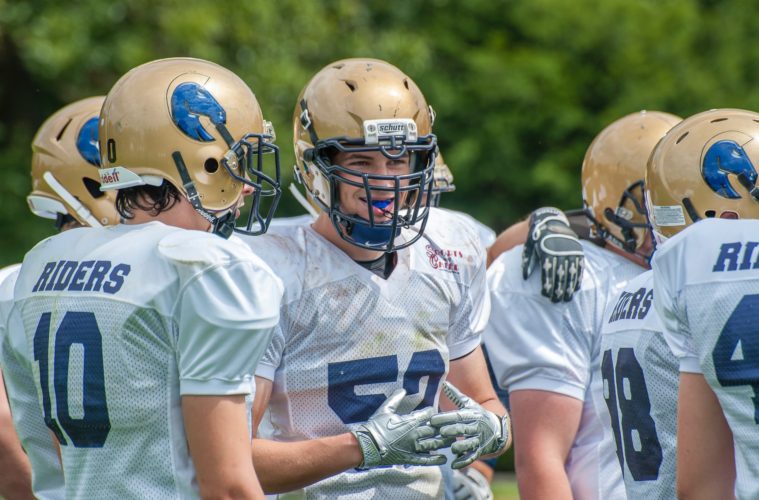 Entertainment and sports: Why the interconnections may become even bigger soon?

Top sport leagues are premiere pieces of entertainment drawing huge audiences from NBA playoffs, golf Masters or the most anticipated single-sport event in the Super Bowl. Broadcast rights for the best sporting content reach several billion dollars, and premium sports packages are what makes the difference when people opt for IPTV or cable packages.

Viewing habits are changing because of mobile technology and streaming services. It is a massive challenge for the sports world and an enormous opportunity. 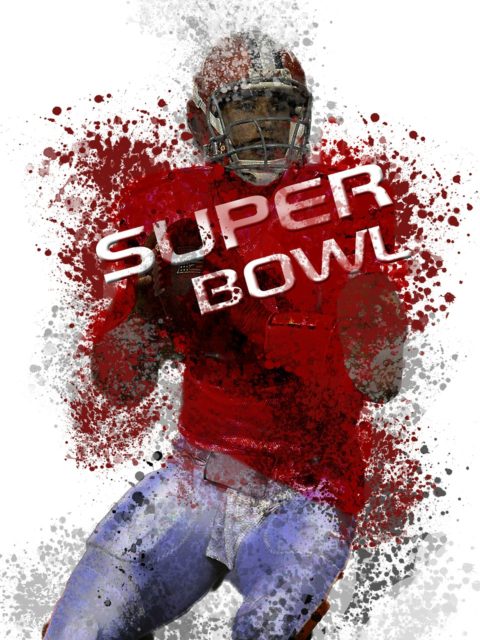 Build up to Super Bowl

We already have an army of sportscasters, former notable stars, and current athletes with massive social network followings. The best example is LA Rams wide receiver Odell Beckham Jr., a social media savant despite not being the most important on the field.

Following TV, podcast, and social media build-up to the Super Bowl can help viewers dive into the game with more information. iGaming providers can also benefit from diverse information channel options. You can also see the mood and shape of athletes on Instagram, which can help you when visiting Unibet NFL or similar sites to predict the Super Bowl outcome.

The Super Bowl is the ultimate sport and entertainment marriage. A unique set of commercials are produced for that one game. The half-time show features the biggest music stars and is often watched more than the game.

The future brings even more interconnections between sport and entertainment. New technology like 5G, VR and AR will bring new ways of viewing sporting events. For example, streaming providers like YouTube TV or Amazon Prime already have NFL matches on their streaming services.

Some experts predict a personalisation experience where a single fan will have specialised production with attractive camera angles and enriched broadcast not reliant on the mainstream. Entertainment technology already has such capabilities, but the cost could be high.

Highlights and social media posts popularise sport outside of a devoted fan base. Media celebrities, singers and actors work as sports ambassadors and can elevate the popularity of games and their own career at the same time.

How to make the sport more appealing

A high-end sporting event has enormous costs, and premium matches can’t be free. So to provide additional value to viewers, broadcasters can offer personalised audio. Instead of listening to sports pundits, maybe an influencer or YouTube creator can narrate and interact with fans.

If you don’t want the season package, you can create segmented offers, where only certain events will be in your stream.

The music industry also has strong connections to the sport, where each team has its anthem. For example, Pearl Jam singer Eddie Webber is a huge Chicago Cubs fan and created the anthem for the storied baseball franchise. Likewise, Hip-hop artist Lil Wayne has a similar connection to the Green Bay Packers football team. Such influential musicians can help galvanise fans around the teams.

Another venue sports clubs are looking into is eSports. North American sports franchises have their eSports team, and connecting the world of gaming and sports is another unavoidable hard locked connection that will only grow stronger in future.