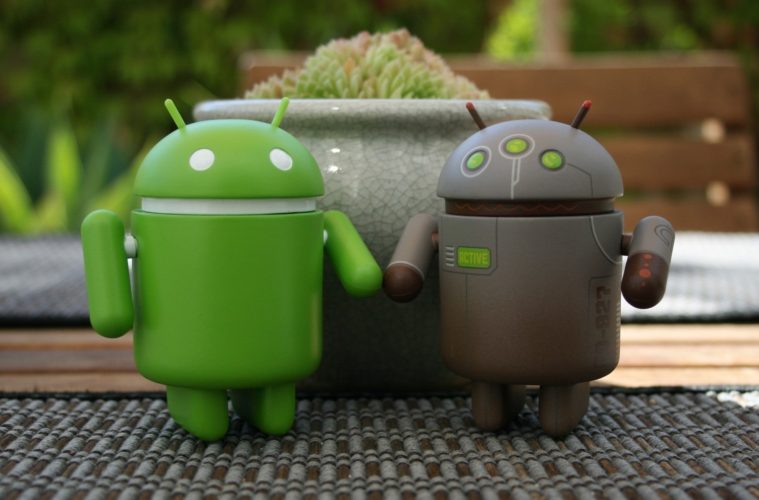 By November of this year, Android app developers must update their existing apps on Google Play Store to satiate new target API levels. This will ensure accessibility on newer devices. But what exactly is API Level?

API Level is denoted by a unique integer value that corresponds to an assigned framework API. Crudely put, the latter enables your app to communicate with the underlying Android system. (The Apple counterpart is called iOS SDK.)

Currently, the latest Android version is 12 – aka “Snow Cone”, following the long-standing wacky trend of dessert-based codenames. With Android “Tiramisu” 13 due to enter the cake stand this year, the target API level must be altered to 31 and over.

There’s no silver bullet to shoot your way to the top of the app store.

Google’s official stance on App Store Optimisation (ASO) is listed here. It’s rather detailed on the minimum requirements, yet understandably sparse on the key strategies to boost rankings. If you’re relatively new to the Android app development scene, the indecipherable ranking system may hit you like a brick wall.

To ease the process, we list below a number of nifty tips that will likely increase the install-to-conversion rate for your Android app:

By randomly presenting visitors with two subtly different versions of your app, you can measure the relative efficacy of that change. For instance, you may see a rise in the rate of downloads after swapping the app’s icon.

More nuanced approaches are necessary to determine whether such variations are reproducible, and not purely down to chance. If armed with A-level mathematics, you can employ two-sample hypothesis testing to check whether response rates are statistically significant.

You must upload between two to eight screenshots, each with a minimum resolution of 1080px. Typical mobile phones display three images in one view, and casual users won’t bother scrolling past that.

Alternatively, you can link to a YouTube video showing a preview experience. Doing so will take up an onboard preview space equal to three screenshots. These videos mustn’t display any ads, so remember to turn off monetisation.

It’s paramount to carefully choose keywords that succinctly describe your app’s core functionalities. You can make use of the title or meta-description tabs to pepper your chosen keyword(s) to increase chances of discoverability.

Be concise: the title and description lengths are limited to 30 and 4,000 characters respectively. The latter figure does sound huge, but it is worth setting aside plenty of space for future updates to your Android app. Not to mention “social proof” down the line – number of active users, press coverage and hopefully even award mentions!

If your Android app reached enough parts of the globe, average ratings may become regionalised per country of users’ origin. While it may be overkill to stalk each and every negative sniveller in the name of user research, Google Translate is your good friend.

Be sure to read and resolve each complaint, working to steal the hearts of your agnostic 3-star reviewers. The lower the review, the more detailed and harsher the vitriol tends to get. And hence higher chances of making a good re-impression with your personalised promise to publish pertinent updates.

It can be advantageous to set aside funds for pre-launch marketing. (Duh, Captain Obvious, what a wonderful insight!) However, your campaign doesn’t have to be capital-intensive at all. Opening a social media brand account on Instagram, Facebook and LinkedIn goes without saying.

Another must-do to upscale your operation is “link building”. Essentially, multiplying the number of inbound clicks to your app store page, thereby building algorithmic authority. This is typically achieved via sprinkling your target link across many relevant websites, in the hope of rising through search engine rankings. So try announcing your app on well-known mediums like Medium. 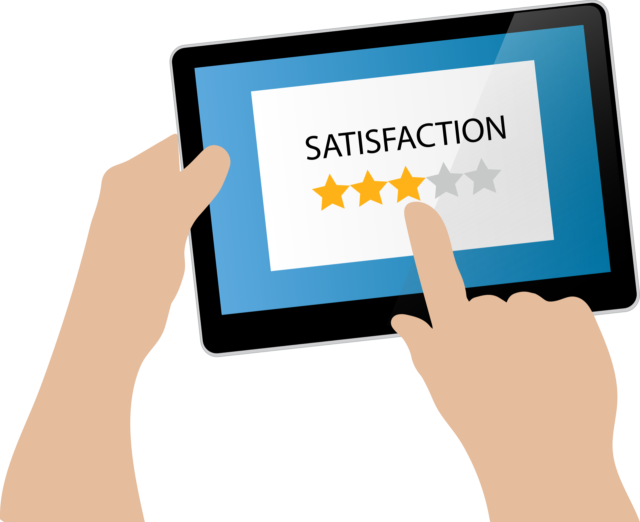 While it would be ideal to somehow distil your user demographic, be very careful not to encroach upon your viewers’ privacy. Personally, I make it a point to immediately uninstall apps that pop unending streams of unappetising cookies from the get-go. (With the exception of Facebook – a little too scrumptious to deny just yet…)

Whether you are an app user or app developer, timely feedback is possibly the master key to success. On a related note, beta testing is another common strategy, and absolutely crucial for perfecting your app. We will extensively review ASO techniques in the coming month!

[As a geeky aside, read on about Android’s inception via our sizzling taster on operating systems through the ages.]