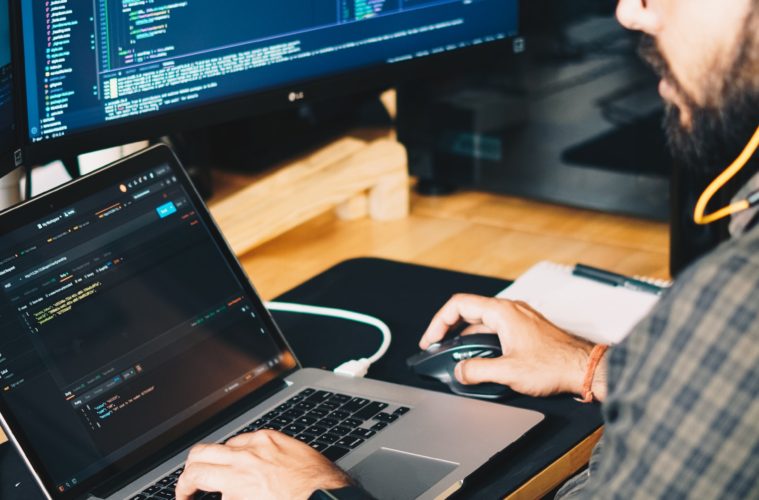 Programming is all about generating, profiling and implementing sets of rules broadly called algorithms. The implementation aspect – commonly referred to as coding – is the focus of today’s article.

Acquiring a new language is difficult at the best of times for many of us. So learning a programming language at that is undoubtedly daunting, even amongst seasoned professionals. This is especially true owing to a multitude of conflicting resources fighting for web space. But we can trust Reddit – treasured haunt of developers – to recommend their favourite programming YouTube tutorials:

“Fireship is the only one I watch, mostly for his ‘x explained in 100 seconds videos’. I have seen no other YouTuber do such a good job.”

Jeff Delaney usually offers high-intensity tutorials. But it’s his giffy overview of popular programming languages which hits a chord for those wondering which one to pick.

“Did you know he’s like 45 or something? He’s so fun and energetic, I would have guessed 30 at most.”

Daniel Shiffman is the exceedingly enthusiastic science teacher we all love and miss. Leveraging his degree in mathematics and philosophy, his introductions to machine-learning and coding challenges are particularly fun and approachable.

“He replied to one of the comments telling him to take a breath, saying that he cuts out the parts where he breathes lmao”

Data science and machine-learning is all the craze these days, and Derek Banas provides tonnes of such applications using Python. The former stock broker also highlights the importance of university-level mathematics, but don’t let that put you off! In fact, he does an excellent job of breaking down concepts which serve as excellent refreshers for those returning to programming.

Back to Back SWE

“He breaks down algorithm problems in a comprehensible way and goes through specific examples.”

Benyam Ephrem’s channel is one of the best ways to kick-off your software engineering interview practice. I find myself returning to his whiteboard lessons whenever I wish to drill recursive algorithm puzzles in my downtime. So it’s a shame his initiatives have recently transitioned into his complementary paid platform.

YK Sugi deserves a special mention, mainly because I started out my Pythonista journey via his punchy, informative tutorials. Even so, the content difficulty of his topics may occasionally trip into advanced territory. That being said, peripheral videos covering his ex-Googler days are absolutely worth following.

Most programming YouTube channels listed here promote their own websites. Although some may land you on pay-as-you-learn sign-ups, their courses are highly touted by Redditors nonetheless. If you’re reluctant to relinquish your cash however, don’t worry – we’ll cover free, engaging text-based resources next time.

It is perhaps worth noting that towards your intermediate foray into coding, professional documentation is largely in the form of Markdown. But if you’re just starting out, forget about the whole text-vs-video learning debate. Because it doesn’t matter which media format you consume. Plus, at the end of the day, practice makes perfect.