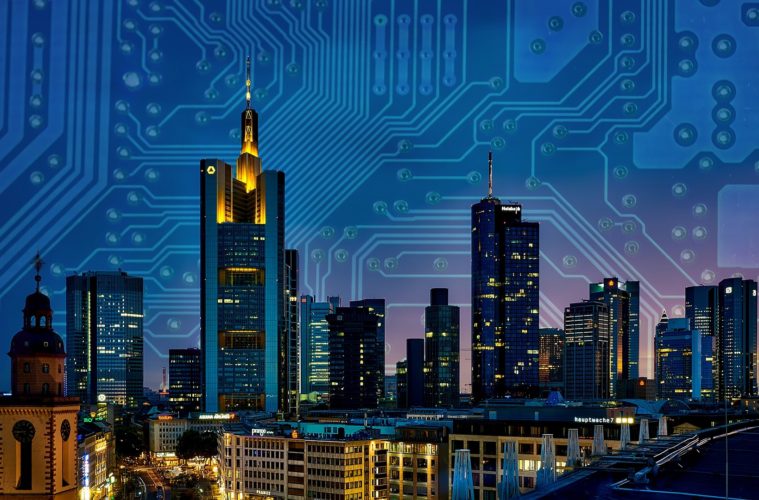 Smart City, Not So Smart After All? | Part 1: IoT-Driven Dystopia

Picture yourself in 2040. Living in a smart home. In a smart city, at the base of Mount Fuji. You’re feeling hungry when you hear the bell ring. Moments later, a food delivery vehicle enters your living room via the basement elevator. As the humanoid waiters dish out the plates, your IoT-embedded clothing shrilly beeps out. Non-observance Warning! Too much calories detected! Meh, let’s just ignore the diabetic signals.

With your belly now filled, you dismiss the drone as it joins the underground network of mail carriers and delivery vans. Then your house sternly speaks “You haven’t gone outside today.” Alrighty AI. If only your tenancy agreement allowed for powering off internal surveillance. Or health monitoring as the government puts it.

Opening the front door, you greet the unmanned waste management compactor. It’s disturbingly marvellous how efficient the municipality has become. Even small things like detecting when your solar-powered garbage can’s full. Not only have operational overheads drastically fallen, crime rates have dropped to virtually zero. All thanks to nondescript lamppost sensors tracking energy use, temperature, sound, pollution, and facial recognition data.

Grudgingly, you step into your hydrogen-powered self-driving sedan. No need to input directions – your house assistant has already sent through mapping data of the nearest greenery. Not like the park is miles away; there’s one situated every three blocks. But transport is seamless since traffic congestion is a thing of the past. And so is walking (urgh).

Embedding IoT In A Smart City

In contrast to the slightly Orwellian future depicted above, many smart city depictions in urban studies confront privacy concerns first. And in all fairness to Toyota, Woven City will be “one where residents can bring human connectivity to the forefront”. Internet of Things (IoT) technology will facilitate this connection.

Yet how can we effectively abate the dystopian fears of authoritarian administration? Or tackle AI-driven racial profiling for social segregation? Or perhaps cyber-hackings that leave us vulnerable to power outages – or worse! Although my short story embellishes negative aspects of IoT-driven governance, contingencies for these horrors must be baked into smart planning.

But heavy legislations being slapped onto facial recognition software for instance are only temporary fixes. Hence in order to curb paranoia, differential privacy algorithms are being developed. They are finetuned to intelligently remove identifiable information, so only actionable parts of the collected data are stored.

Can we apply a similar scheme to address negative externalities at the town level? Water usage, sewage and noise pollution are examples of highly variable costs. With a fast, connected network in place however, smart city management data becomes abundant. And accurate. IoTs can thus hook up economic activities to a real-time market for dynamic environmental asset classes.

Dr Cheong Koon gave her TEDx talk in 2015 from the perspective of an urban planner. As Singapore’s Head of Housing and Development Board, she oversaw roadmaps for 1 million smart housing designs in 23 towns.

“First thing I do? Collect all the data about the town. Buildings. Roads. Parks for example. And so with this information, I can build a 3D map of Singapore. I can do a computer model. It simulates windflow through the town.

“We adjusted the buildings. Then we moved the parks around. Then, we saw the windflow improved. In the tropics, we love the wind!” 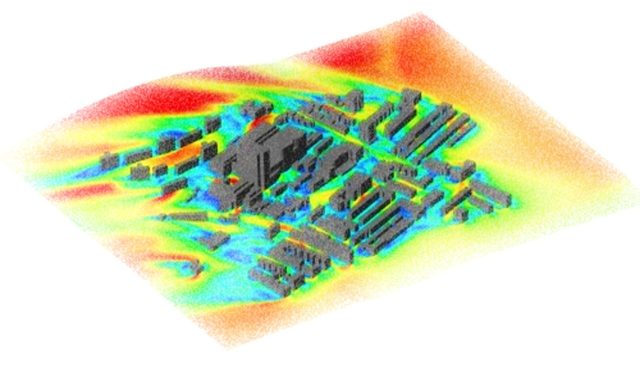 Windflow analysis is vital to capitalise on “natural ventilation to minimise use of air conditioning.”

“I like to put playgrounds in the shade. So children can be out the whole day! The computer can also tell you the solar irradiance in the town. Basically how much sun actually falls on the surfaces of the town and buildings. For example where there’s moderate sunshine, I can put roof gardens there. And when there’s a lot of sunshine? That’s where I put my solar panels.”

Not So Smart After All?

Building a smart city is not a technical issue. Yet most of the proposed initiatives focus on flashy technology in lieu of the people who will inevitably use them.

“The smart city I want to live in is one where we can democratitise this data. So we can make these hard decisions,” says Phil James, Professor of Urban Data at University of Newcastle. “We have to make our decisions about climate change. About air quality. And social inequality. And if we can produce the political and social will to do that through data? Then I think that’s a glittering prize worth fighting for.”

[ Stay tuned for Part 2 of our Smart City series. We will spotlight successful implementations as of this writing. ]