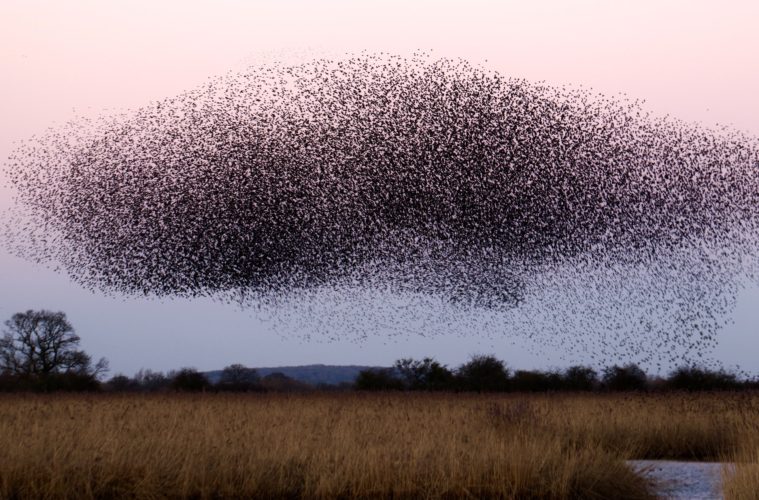 SwarmHack ’22 Popping This June For Student Enthusiasts In Swarm Robotics

Budding roboticists will be absolutely thrilled to hear SwarmHack ’22 is on schedule for June 13 – 15th! The teleoperation hackathon will be hosted on-site at the following universities: York, Sheffield and Manchester. All three are renowned for their swarm robotics research, notably producing Pi-puck extension boards and MONA robotics platforms for education.

Participants will control these pint-sized experimental two-wheelers as part of a team. The key exploration challenges and final prizes for the best solutions are as yet classified (wooohh!)

Besides the competition, SwarmHack ’22 invites expert panel sessions, live-streamed throughout the day. The three-day event will therefore provide unmissable networking opportunities with fellow electronics geeks into the bargain.

Not affiliated with either of those institutions? No worries! SwarmHack ’22 is open to all student enthusiasts and early-career researchers. What’s more, external applicants may receive travel bursaries. So go on – head over to their computer science departmental advertisement boards to secure your place today!

Hang On… What Is Swarm Robotics?

Now that we have piqued your interest, time to delve into the core subject of this three-day automation sprint. Swarm robotics deals with the coordination of multiple, usually small and simple robots treated as a single system.

Essentially, it’s the study of behaviour arising from collective interactions. Like in bee and ant colonies. In fact, exactly like bees and ants, and any organism engaging as a hive mind. Minus the stings and bites (hopefully).

But how is this different to distributed systems in general? Firstly, particular emphasis is placed on larger numbers. Robots should smoothly scale to the hundreds and thousands. And perhaps the most distinguishing factor of all is the swarms’ method of communication – achieved locally via radio or infrared. So no GPS required. At. All.

It’s admittedly an over-simplified answer. Swarms, by their natural definition, naturally distribute themselves in nature of course.

Swarm robotics is gradually regaining traction in industry. Usually, the most press-worthy applications are aerially mediated. You may recall New Year’s celebrations featured countless drones that spectacularly lit up the skies as digital fireworks.

We’ve cherry-picked non-warfare* developments as part of our robotics series below:

Imagine a bunch of mobile robots riced with specially-configured wheels making use of the super cool omnidirectional Mecanum design. Each miniature robot, equipped with various tool heads, can autonomously drive (or fly!) across the factory floor.

Harnessing this power of swarm robotics facilitates practically infinite printing of components in parallel. Hence, emerging start-ups like AMBOTS are slowly on their way towards commercialising this flexible, limitless dream for assemblists!

Unmanned as they may be, drones can go places human rescuers cannot – at least not within reasonable time. And time is especially critical in search operations. For instance, consider the dense canopies around NASA’s Langley Research Center. (Maybe a little too specific? However, we could worry less about missing rocket scientists. They probably went on a light-hearted mid-air stroll via GPS-enabled jet packs anyway.)

Back in 2018, a research team at MIT unveiled a “no-GPS” autonomous drone fleet system. After extensive computer simulations, they tested two physical drones at NASA’s Virginia base for good measure.

It’s perhaps worth noting researchers are a long way away from safe deployment. They are currently working on object recognition training to identify distressed hikers.

The primary test was nonetheless successful: to collaboratively map out roughly 20-square-metres in less than 5 minutes. In effect, each drone recognised tree clusters, using machine-learning to quickly recognise if the other had already captured a sub-forest. Then their SLAM feeds were wirelessly transmitted to a ground station via laser-range sensors. Finally, at ground-level, operators were able to monitor each drone’s 3D terrain map which eventually merged to forge global coverage. All done on-board in real-time in-flight to boot!

*  :  We explicitly avoid warfare applications, as broad and intense as their research spendings may be. Yet it’s a somewhat disheartening fact that many components + technologies either come from / go towards military R&D in swarm robotics.