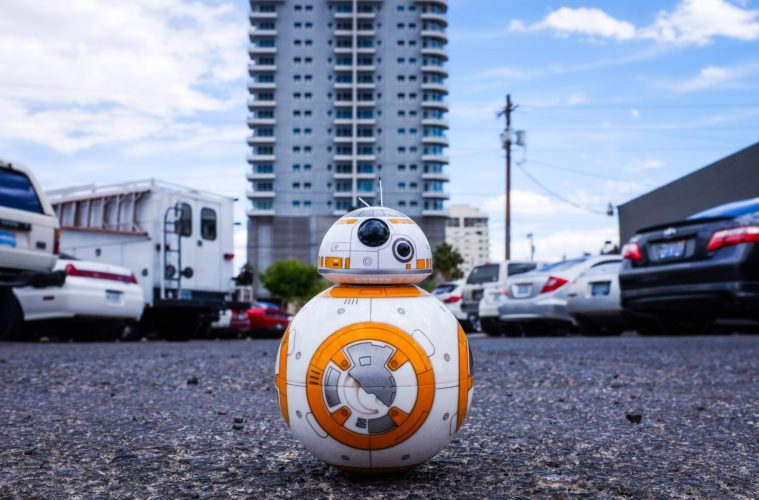 UK-RAS Network was established in 2015 with government funding from Engineering and Physical Sciences Research Council. Its core mission? To encourage “academic and industry collaboration to accelerate the development and adoption of RAS.”

So what on earth is RAS? 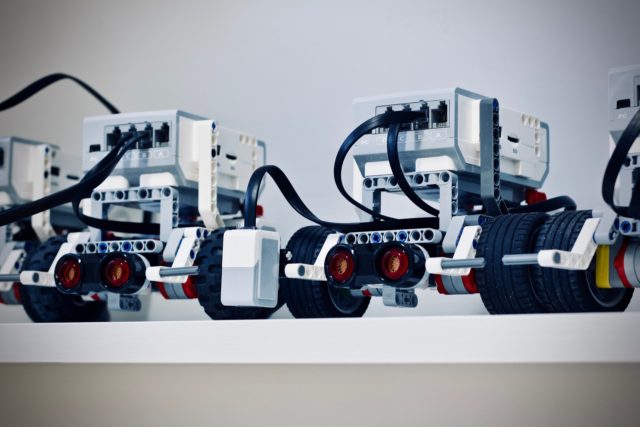 Then what is Robotics and Autonomous Systems?

Now that we’ve grabbed your attention. Here’s a rundown on this nine-trailing-zeroes industry.

Popular culture may cite cyborg Terminators and astromech droid R2-D2. Or perhaps its food-tasting cousin colloquially called R2-D-Chew which recently aired on the BBC. In reality? Any smart, ubiquitous and / or wearable device with autonomous capability falls under this umbrella.

And the UK is indeed gearing towards making the above commercially viable in a nationalistic effort. In doing so, our country is hoping to improve and lead manufacturing, medicine and transport sectors.

It’s definitely a long way away. But the economic pay-off of reduced labour, time and production costs is enormous. Back in 2012, the UK Government identified RAS as one of the 8GT (Eight Great Technologies). In fact, the virtually limitless growth opportunities in this global market point to a whopping £13 billion valuation by 2025.

UK-RAS Network is therefore paving the way to “play a significant role to improved international competitiveness, productivity and economic growth” in the adoption of RAS.

Notably among the wide variety of activities offered are: UK Robotics Week, Robot Lab Live and Draw a Robot.

This 7-day celebration of aims to engage the public with AI and automation through hybrid settings. Organisers are currently calling for more workshops to help raise the profile of next-gen roboticists.

Are you interested in: teleoperation, augmented reality, online games and performing arts? Then check out this growing list of entertainment planned for June.

Launched in 2021, this virtual showcase marked the first ever mass simultaneous robotics event. Now, the two-hour livestream is back with some of the most innovative robotics research centres.

Those who’ve seen the viral video of aforementioned R2-D-Chew frying omelettes will be excited to learn its creators are participating. We at SPG so can’t wait to feast upon cutting-edge demos from twelve autonomous systems groups!

You can check out last year’s trail-blazing highlights via the channel below:

This competition is open to children aged between five and seven years old. Perfect for showing off original, practical designs of an imaginary robot.

Selected artists will get to tour the Advanced Manufacturing Research Centre’s Factory 2050. This is an incredible chance to see inside the UK’s first state-of-the-art AI-enabled factory “dedicated to reconfigurable digitally assisted assembly”.

So go tell your younger siblings of this rare opportunity today! Maybe you’ll then get to sneak in as their legal guardians should they win.

Here is a full showcase of adorable ideas from the competition’s initial launch in 2020: