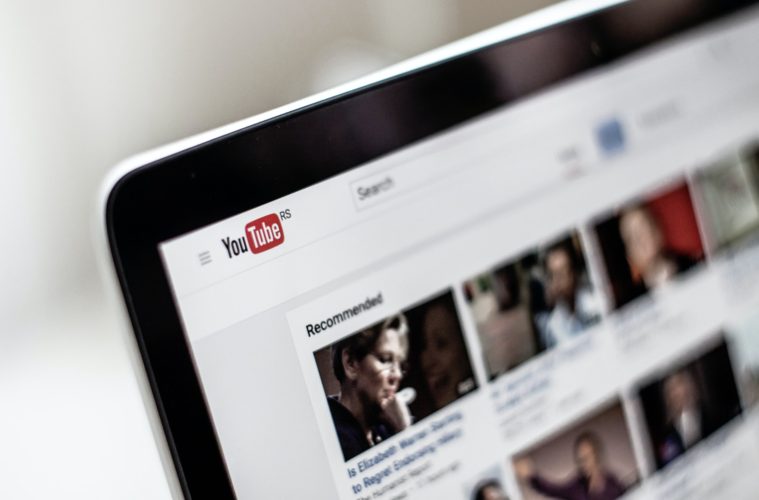 Unboxing YouTube channels have become very popular in recent years, not only are they informative and useful if you’re thinking about making purchases, they’re also highly entertaining and fun to watch when you have a bit of down time.  Because they’ve become so well-liked, more and more creators are making unboxing videos, here are some of the best ones so far.

Unbox Therapy is a technology-based unboxing YouTube channel run by Lewis Hilsenteger and Jack McCann, with Lewis being the presenter of the channel and Jack handling the work behind the scenes.  The channel has been active for over ten years now having been started in 2010 and popularised in 2014 after they made a video showcasing Lewis successfully bending his iPhone.  Since then, the channel has consistently made videos unboxing and reviewing the latest tech.

Unbox Therapy’s videos are very crisp and clean, presumably thanks to Jack’s skills behind the camera.  With close ups on each aspect of the product so viewers can see exactly how each component operates; this, along with Lewis’ comprehensive breakdowns of the products, makes for a very informative video-especially if you’re thinking about buying the product yourself.

DOPE or NOPE is a comedy unboxing YouTube channel that seems to cover anything and everything, so you never know what kind of video will turn up next.  The aim of the unboxing videos is to test out the products and decide whether the products are dope or nope.  This sounds simple but this unboxing channel deliberately tries to find the most outlandish products out there and test them out, so you don’t have to.

DOPE or NOPE is entertaining to watch and the guys always have a high level of energy that can become quite chaotic at times.  DOPE or NOPE has plenty of playlists for you to check out and you’re likely to find videos on products you didn’t even know existed if you do, such as edible products and my personal favourite: book nooks.  Rather than trying to make viewers as informed as possible and giving thorough break downs of the products DOPE or NOPE is just about having fun.

This unboxing YouTube channel is slightly different to others in that it’s quite specific.  While Jacques Slade is a musician, rapper, and actor, his YouTube channel specialises in unboxing and reviewing trainers/sneakers and other footwear as well as keeping you up to date on the latest sports brand news.  I’ll be honest I never knew how much drama could surround a pair of basketball shoes, but it’s interesting to hear about nonetheless.

Jacques’ videos have a clean style similar to that of Unbox Therapy and he is just as comprehensive, but Jacques presents with a higher level of energy and so comes across as a little more enthusiastic.  He is great at talking directly to the camera, so it feels like he is actually talking straight to you.  Jacques’ subject may be niche, but he definitely knows his stuff and his videos are always presented confidently.

As the name suggests, the whole point of this unboxing YouTube channel is to sit back and relax as you watch various gaming and technology products being unboxed.  The Relaxing End’s identity remains anonymous as they never show their face on camera, however they are apparently Finnish and are known for the iconic white cotton gloves they wear in every video.

The Relaxing End videos are very satisfying to watch, with no commentary to listen to or captions to read you can just watch the unboxing without any distractions.  The Relaxing End also takes their time when unboxing products, opening everything carefully and deliberately, which adds a therapeutic and calming aspect to their videos.

Justine has one of the top unboxing YouTube channels if you’re looking to get caught up on the latest technology and gadgets.  Justine has around 7 million subscribers on YouTube and has been ranked in the top 1000 twitter users with nearly 2 million followers, so she’s very active.  Her YouTube channel became a hit after her video on the 300-page iPhone bill she received.

Justine is a great presenter whose videos are always engaging as well as being detailed and informative.  Her delivery style is confident and enthusiastic making her fun to watch, so even if you realise the subject matter of a video is not to your taste you can’t help but watch the rest of the video anyway.