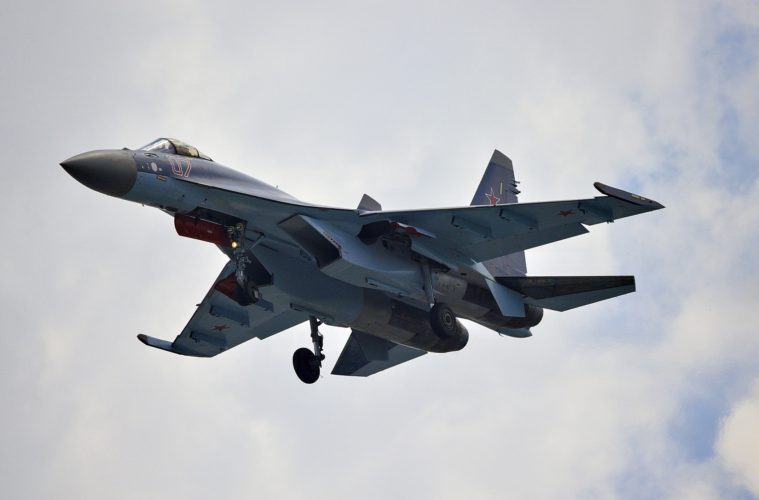 Tom Cruise reprises his role as hot headed Maverick, and as you might expect his issues with authority haven’t abated at all.  Despite having some of the highest honours a pilot could achieve, Maverick’s attitude has stunted his career progression.  Stuck at the rank of Captain and with the navy no longer knowing what to do with him Maverick has become a test pilot.

This is a position that suits him perfectly at the beginning of the film, it’s both high risk and high reward and he doesn’t have to look out for anyone else.  I was never satisfied with his decision to become a teacher in the original as I didn’t think he was mature enough, so finding out he quit after just two months made sense to me.  Maverick is pretty much the same Maverick we have always known right down to the iconic jacket, motorbike, and shades.  Tom Cruise seems to slip back into the character effortlessly.

After taking things one step too far yet again, the Rear Admiral (Ed Harris) would like nothing more than to send Maverick packing.  As it turns out though, Maverick has been called back to Top Gun not as a pilot but as a teacher.  I thought this was a great set up for the character and indicated that the audience was guaranteed to see a huge amount of growth in Maverick as the film progressed.

Of course, as soon as Maverick arrives at Top Gun he throws the rulebook in the bin, literally, and proceeds to begin his own unorthodox style of teaching.  Something I like to call the ‘I’m not like other teachers’ trope. (you can see it in The Dead Poet’s Society and with Dr Jean Milburn in the series Sex Education for example).  This is not received well by Jon Hamm’s Admiral Beau ‘Cyclone’ Simpson or indeed by his new students who don’t believe that he is qualified to teach them.

This results in the brilliant montage of dog fighting and call back to Maverick’s own experience in the first film, only now the student has become the master.  It both allows Maverick to show off his skills and knocks his students down a peg or two.  The flight stunts are incredible to watch (with Tom Cruise doing some of his own flying), and the action combined with a great score and dash of humour makes for an awesome sequence.  One of Maverick’s biggest challenges is to figure out how to get his students to work together as a team when he himself has been a rebel his entire life.

Maverick isn’t teaching just any Top Gun trainees though; he’s teaching the top Top Gun graduates.  The best of the best who think they know everything they need to know.  Not only that, but Maverick also has to get them ready to carry out a highly specific mission which includes flying at incredibly low altitudes and is almost impossible, even for him.  I thought this was a great way to up the stakes without going completely over the top (though admittedly it comes close).  Whereas the first film was very focused on Tom Cruise and his character’s simple ambition to become top of the class, Top Gun: Maverick widens the scope bringing in a mission of international security and forcing Maverick to carry the burden of many promising young pilots’ lives.  This includes Goose’s son Bradley Bradshaw, call sign Rooster.

As well as the tension during the action sequences, Top Gun: Maverick has a subplot focused on Goose’s son Rooster and his relationship with Maverick.  Now having seen the trailer I was worried that Rooster was going to blame Maverick for his father’s death, which in my opinion would have been a lazy route to take.  I also don’t think it would have made sense considering Goose’s wife Carole (Meg Ryan) would surely have raised her son emphasising that Maverick wasn’t to blame.  So, I was satisfied when it turned out that the conflict was over something else and something that Rooster was justified in being angry about.

Miles Teller taps into this anger and Rooster’s concern for his teammates’ safety marvellously, concern that obviously stems from his own father’s death.  The resolution to this subplot is satisfying and realistic, all be it a bit cheesy, but that’s the nature of Top Gun.  The only thing I would have liked to have seen was a scene with Tom Cruise and Meg Ryan reprising her role as Carole, by the time the film takes place she has died but I see no reason for that needing to have been the case.

What we do get is an extremely emotional and touching scene between Val Kilmer’s Iceman and Tom Cruise’s Maverick.  Iceman is revealed to have stood by and supported Maverick throughout his career, getting him out of various scrapes whenever he’s in trouble.  Just when Maverick is doubting himself Iceman appears again.  I have to give credit to the writers and director Joe Kosinski, the scene is incredibly simple and intimate and exactly what Maverick needs to help him grow as a character.  I was very glad to know that Val Kilmer would be involved in the project.

Another character who aids Maverick’s growth is Penny Benjamin played by Jennifer Connelly.  Another nod back to Top Gun, Connelly puts a face to the infamous admiral’s daughter Maverick mentions near the beginning of the film.  After more than 30 years they finally reunite and start to rekindle something they once had.  Although I was disappointed that Kelly McGillis wouldn’t be reprising her role as Charlie, I thought it was a smart decision to take a character that the audience is already aware of and bring her to the forefront.  It meant there was no need to put the audience and the characters through another sequence of lovers getting to know each other for the first time.

Instead, we got a relationship with a rich history being reignited, which I think is more interesting.  It also forces Maverick to take a hard look at himself, especially when Penny’s daughter (Lyliana Wray) warns him not to hurt her mother.  I would have liked more Jennifer Connelly, she and Ed Harris felt a little wasted in the film, but I appreciate that Penny is not the focus of the film and I thought she was used well in the scenes she was in.

Overall, I think Top Gun: Maverick is as good of a Top Gun sequel as we could hope for.  It keeps and/or expands on all the elements of the first film that we love, staying true to the original tone.  It’s got just the right amount of action, macho attitude, and emotion, with a little less cheesiness and much higher stakes that will keep you on the edge of your seat.