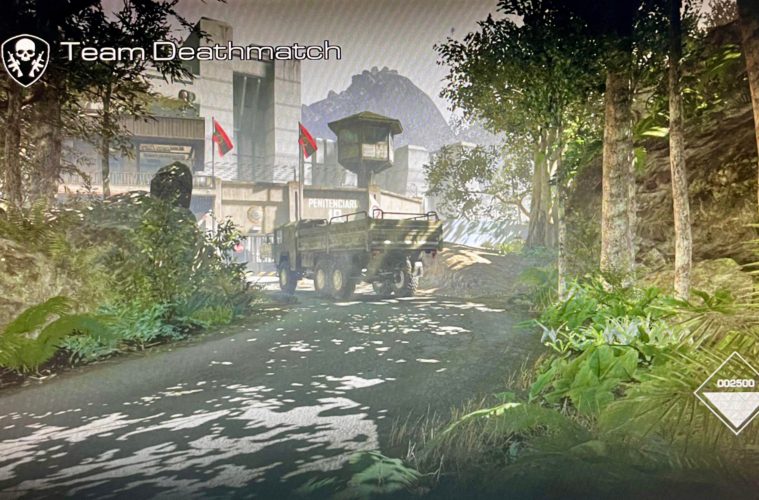 It’s been 9 years since Call of Duty Ghosts was released and I’m still not bored of playing it. The maps are brilliant, the gameplay is amazing and with this in mind, it’s no surprise that almost a decade later you can still play multiplayer online.

I often sit (as the server refreshes), waiting in lobby anticipation whilst the intense clock ticks, to see which map will be revealed. My favourites no doubt being Strikezone, Warhawk, and Prison Break.

I play and… win some, lose some.

Regardless of the games age and many hours I’ve played (even with a respectable badge of honour – 60), I sit around mid-skill level, often surprising myself making it top of the game table (with a dog and Century gun doing most of the work), sometimes biting my hand at being last (it happens, move on), but usually finishing average – (welcome to my life).

Every so often, despite many hours of CoD Ghosts gameplay I make rookie errors. The feeling you get when you panic press the scope flip button instead of fire, giving your opponent who is head on, the split second needed to finish you off – that feeling never dwindles. Like taking candy from a baby. Why. How. But… And with that, welcome to the:

Top most stupid ways you can die in Call of Duty Ghosts. 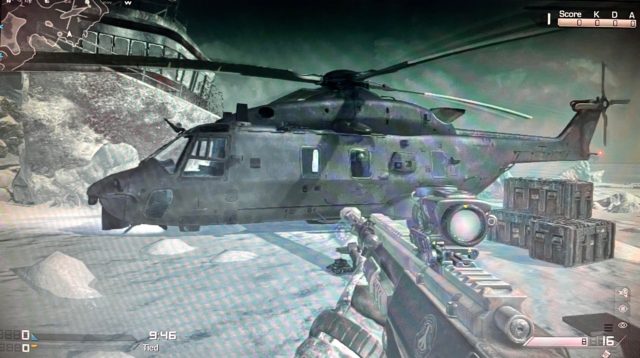 1. Jumping for no reason as you run beneath the spinning helicopter blades in Whiteout – Pathetic.

2. Running off the edge of a map, more often in Stonehaven or Free Fall – This isn’t Lemmings.

3. Panic pressing the scope button and thumbing until you get cleanly shot in the head – Fool.

4. Taking a moment away from the battle field and being idle – Your thumbs hurt, I understand.

6. Not advancing fast enough in Gun Game, and still holding a pistol whilst your opponents hunt you down with the Vector Sub-Machine Gun – Stick to Team Deathmatch.

7. Not moving, thus allowing your opponents to track you down to the very location you’ve been sat in for 7 minutes – squeak, squeak… mouse.

8. Being a sniper but standing loud and proud in an open window, totally exposed – you deserve it.

9. Returning to the same place your opponent keeps killing you, the last time, the time before that and the… you get the idea – Just one more time, maybe?

Can you think of other daft ways to die in the Call of Duty franchise? Let us know!

What is your favourite map on CoD Ghosts?