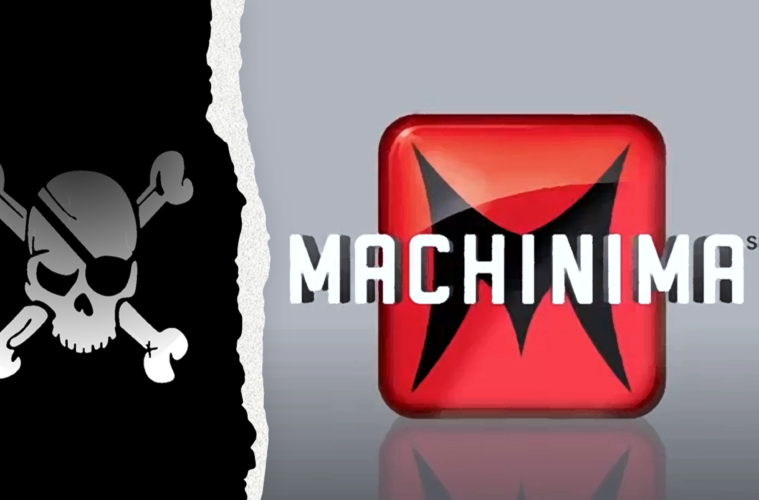 The eponymous website hosted hundreds of fan-made animations, as well as exclusive interviews and gameplay commentaries that rose in prominence during the streaming boom of 2010s. It essentially served as a community platform to which (mostly) teen amateurs could upload their low-budget creations – even promoting high-quality Machinima.com content onto YouTube on top of handing out sizeable fees. Or as sizeable as fees can get for budding film-makers recording and editing game footage from their bedroom studios.

Then, in February of 2019, machinima archives ceased to exist. With a string of angry lawsuits hot on their heels.

Having dabbled in the subtle craft of machinima a few years back, I was personally shocked and angry at this decision. Just what could’ve led to the sudden collapse of such a monolithic host operating one of the most popular YouTube channels of all time? Backed by Warner Bros. Digital Networks, and then AT&T, none less?

How To Create A Machinima

The arduously time-consuming process of game footage compilation, viewing angle adjustment, character control and end-to-end screenwriting was no easy task. Indeed, the prevailing belief among machinima hobbyists was that they deserved so much more respect than mere commentary jockeys.

That being said, streaming tutorials and skill demonstrations in the form of speed runs kickstarted the culture of spectating games as an artform. Hence, these primary motivations for sharing game replays since the late 90s are surely just as honourable.

Eventually, trail-blazing game companies saw this movement, not as copyright infringements, but as excellent opportunities for free marketing. What better way to increase sales than players self-supplying fan-made trailers world-wide!

Hence they satisfied the growing demand for this niche type of animation by offering in-game video editors. It was simply an astounding experience to produce movies via the humble Xbox, let alone a PC! Such cheap yet easy-to-use tools therefore doubled as extraordinary feats of programming, showcasing stunning innovations in high-res graphics to boot.

For instance, the release of Rockstar Editor for the action-adventure GTA series quickly spawned a new wave of machinima makers. My all-time favourite franchise of this style is the ‘Bad Assassin’ episodes from my silly childhood recollections:

From Hobbyists To Professionals

For many creators and viewers, the mass exodus of all content officially hosted by Machinima.com from the public domain is a painful reminder that our digital goods can abruptly perish.

“Players become performers, recording themselves acting scenes,” wrote u/purplewigg, a Redditor who was highly attached to the downed platform, while recounting their experience here in great detail. “And giving you the opportunity to film elaborate sequences without having to worry about annoying things like large sets, costuming, extensive SFX work or pyrotechnics.

“As long as you had the time, a couple of friends, enough controllers to go round and an unlicensed version of HyperCam2, you too could make your very own movies from the comfort of your sofa. While there were a couple of machinimas that got big enough to turn their creators into professionals (example: Rooster Teeth with Red vs Blue).”

Soon after, the platform granted gifted independent creators – who ticked certain quality thresholds – the chance to apply as affiliated partners. This meant exclusive privileges comprising dedicated talent managers and legal assistance against DMCA warnings. Ultimately, copyright laws brought down their whole operation – but perhaps not in the usual way you are probably suspecting.

Firstly, Machinima.com did not exactly have content creators’ welfare in mind from the outset. Their so-called “lifetime contracts” are well-documented online. Basically, site owners discreetly snuck in hefty exit clauses that teenage machinima makers gladly skimmed through in their excitement.

“I couldn’t release new videos because the terms had changed and I didn’t have a new offer yet (…) for months. They could come shut me down, thinking I was violating my contract, even though I was waiting on them!

“This whole situation has been an ongoing nightmare for me. My income crashed. I was stuck in limbo. Waiting on vital information from Machinima. Meanwhile, fans have been pissed because there are no new videos. And I’ve been gradually running out of money. My pay dropped about 80%.”

His extensive blog posts since 2013 further reveal the platform’s blatant disregard for those who had supported them for almost two decades. And he’s not the only animator to call Machinima.com out on their contractual improprieties and predatory conduct that cast non-compete restrictions in the field of machinima to this day. In the end, many folks gave up on this treasured profession.

So it’s surprising to learn Warner Bros. Digital Networks glossed over the ginormous underbelly of lawsuits waiting to fly through the door after their 2016 acquisition. Not long after however, AT&T acquired Warner Media in turn.

AT&T’s legal department opted against sifting through ownership issues for videos created over 10 years ago. It was simply too much trouble for little revenue gain, as such content were becoming less viable by the day. Because YouTube upgraded its platform, small-timers had less incentive to deal against legacy middlemen with a grimy reputation. Independent livestreams paved the latest trend instead.

AT&T wouldn’t have understood the cultural heritage amassed over the 19 years Machinima.com was in existence. It’s rather telling that they’ve wrapped up their entire entertainment division this year. 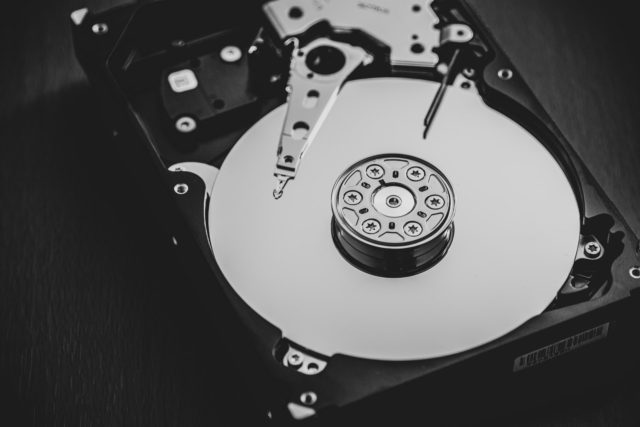 Sadly, there are no backups for the vast majority of uploads, and old hard-drives tend to fail at crucial moments like these.

To be fair, the profit machine’s savvy decision to pivot their content onto YouTube undoubtedly helped young creators massively grow their fanbase. It’s really a shame that their exploitative contracts were largely their undoing as talented creators left for good.

Yet the consensus seems to be that the platform would’ve met its sticky demise sometime or another. Making 3D animations is much easier to learn than back in the late-2000s. Ironically, thanks to tutorials on YouTube. Plus, there simply aren’t as many games today that are organically conducive to machinima-friendly in-game edits. Virtual filming evidently doesn’t make the priority list of must-do side-quests anymore.