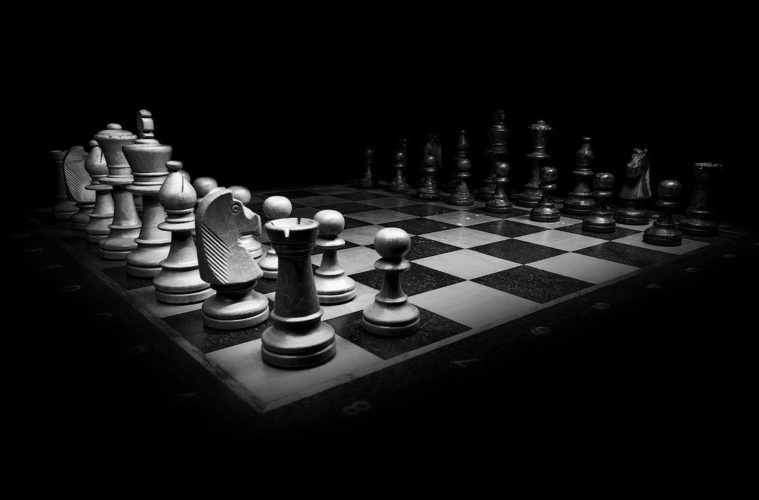 For Part 2 of our Game Designer series, we interviewed a final-year undergrad at my alma mater.

As a long-time lurker on Warwick Game Design Society’s Discord server, I regretfully hadn’t spared much time for in-person events. They frequently host exciting workshops throughout the year, and I sorely wished that I had attended. At least once.

And so it was during my first visit to their last guest event when I encountered their newly-appointed President, Joshua, who kindly provided an inside view at managing their 300-strong community.

What does game design society exactly do?

Most people think it’s video games, and stuff like that. Game design itself usually means the concepts behind the games though. Not code.

So, we consider what the core elements are. For example, do I want anti-gravity boots? An ability to kill a slime? And what does my GUI look like? All the meta level stuff.

And game developers would implement this into the final project. It’s usually very iterative.

What kind of events are typically offered?

Sometimes we have events to show off personal projects. They usually happen after a big event – like game jams over the weekends. Last year, we had a theme for each term. And at the end of them, we have showcases and workshops.

How is the termly agenda planned out? Are there any alliances w/ other societies that affect operation?

For half the term, we usually look at what makes an effective game. Then we teach people how to use Unity.

But game design with board games are actually so much faster and iterative. So each year, we collaborate with tabletop societies. It’s a relaxed environment, all these really wacky ideas that you can’t even begin to comprehend how to code. But just to test out whether it’s fun!

When did you first join and lead this society?

I’ve been part of the society for three years. I’ve been exec for two of those years. And I’m currently the President.

Who should join the society’s exec team? Is a technical foundation necessary?

As long as you are available to help out members. Simply holding the door open for buildings that require departmental key access for instance.

If you’re invested in the society, you’re gonna do well. So if you like a certain topic, and spend a couple of hours on week doing it? Then there’s no reason to have a certain background. Although most students study computer science, we are actively looking for those outside of STEM.

The Student Union does offer exec training for specific roles too.

Game jams are a major part of any game-related clubs. How do you effectively organise game jams for students of all skillsets and experiences?

Themes should be open to interpretation. We did one recently: ‘what would you call a penguin in the desert – lost?’

Our last President said that while competitions make people work more, they were less likely to return. So we don’t do votes now. People who lose feel bad, and are less inclined to partipate again.

We therefore have a casual environment with less stress. If someone has a problem, we ask each other interesting questions. To help each other out. This approach is better for building a community.

For how long have you been designing games?

Back in high school, I learnt how to program at my computer science society. I eventually came to the graphical side – primitive drag-and-drop UI elements. I just made really random basic games on that.

Then I found Unity. From there, it was so much easier to use a full-on game engine.

Game design is an increasingly competitive field. How did you build up your experience?

At my previous school, they’ll bring in external companies. The idea was to build up project management skills, interpersonal skills, stuff like that. I worked with the VR company that came in, and they liked what I did. I worked for them as a part-time job sort of thing.

I’ve been making games for a while. Six, seven years? When I started, I was not very good! I definitely feel like more of a hobby than a job. A fun thing to do on the side. I only do video game design, so Unity and stuff like that. Mainly PC games. In the past, I have also used Arduinos that act as controllers as I’m interested in electrical engineering. Which could fit well with Warwick Robotics Society if we do a collaboration too.

What are some key insights and know-hows for a playful game jam?

Personally, I’d rather have over-scope. Basically, adding a bunch of complexity at the start. But that’s usually very, very bad game design without following a plan!

[ For Part 3 of our ongoing Game Designer series, we will discuss at length the fascinating mechanics of virtual reality games. Incidentally, we will leverage upon the VR start-up that offered the guest talk today. ]