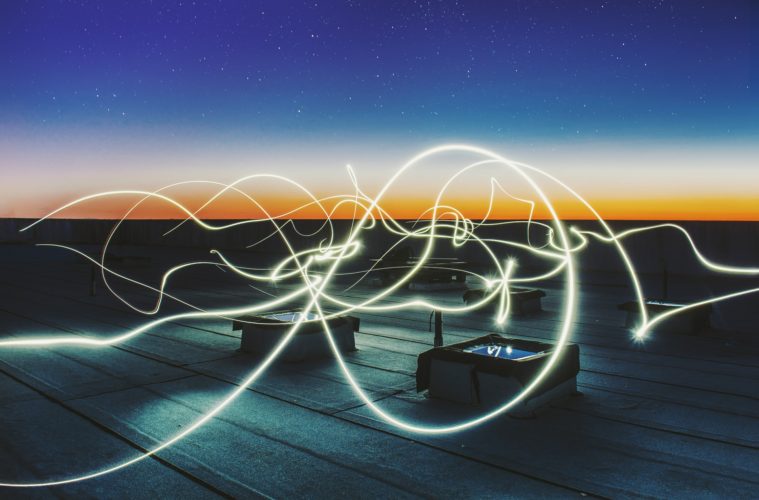 Smart Meters, Not So Smart After All?

Our ministers have lofty goals of tracking all energy consumption by 2030. Eventually production too, as every home and business will turn into generators after solar panels are mass subsidised. And DCC’s centralised data collection via smart meters will serve as the ultimate model for the rest of the world lagging behind in green technological solutions. Hence, Britain will once again lend exporting expertise as a commanding lead in low-carbon economies… Right?

Except, it won’t happen. Not in the UK at least.

It’s time we ask ourselves as much as the government: do smart meters actually help save us energy?

The short answer to our thematic question is yes. The long answer, however, is yes and no – much dependant on the veracity of projected returns and relative timescales.

Firstly, let’s consider the sky-rocketing complexity. Critics say the smart meter programme bears the hallmarks of a large-scale IT disaster. As if to prove this, the government discreetly downgraded this scheme to a voluntary one back in 2017.

Some fear it’s worse than the textbook engineering failures of LAS, NHS and HS2. But not to speak of the culture of silencing anyone who voices these concerns!

Members of DECC (Department of Energy and Climate Change) tend to disagree. Continuing the legacy of an EU Directive requiring 80% of consumers to receive smart meters by 2020, those on this side of the camp have been fairly adamant in doubling down on their programme.

Moreover, the High Tribunal recently ruled in favour of DECC against a high-ranking dissident within the energy sector. We will later relay this insider’s views that pertinent pages relating to the architectural details of smart networks were redacted despite invoking the Freedom of Information Act.

We at SPG have read into publicly available arguments proposed by both camps. Our wholly impartial dossier aims to lightly touch upon DECC’s chaotic and unworkable policy that worringly downplays economic and security concerns.

Ofgem is the Office of Gas and Electricity Markets. It licensed and regulates DCC, or Data Communications Company, which holds a monopoly over smart meter networks.

Capita, DCC’s parent company, is the largest business process outsourcing provider in the UK, often serving the public sector. In other words, taxpayers’ money to the tune of £11bn funds an initiative under the operation of profit-driven entities.

Not that such arrangements are unusual nor necessarily wrong. But this small fact offers a glimpse into issues facing programme architects, as we’ll later uncover.

DCC provides a central database that reads our energy usage every half hour to be passed on to the government. Subsequently, utilities that (forcibly) sign up to the DCC receive our data. In turn, they can more effectively signal demand response. This can be communicated through price incentives like time-of-use billing, such that consumption at designated off-peak hours is cheaper. Our energy providers can therefore fine-tune these rationing rates in real-time thanks to the smart meter network.

Yet in practice, smart meters are rolled out by utilities whose incentives are entirely misaligned with the government’s promise of energy savings. The novelty of seeing energy bills itemised per electrical appliance notwithstanding, surely it would be better to let the free market sort itself out?

Smart meters should encourage residents to reduce energy usage as much as possible by pinpointing the biggest energy moochers. While this may lead to conflicts between internet-surfing teens and parents, the benefits of not having to manually report readings nor arrange engineer visits are obvious.

So in order to facilitate a truly connected grid in the interests of saving energy for consumers, work is being done to implement HAN (Home Area Network). In preparation for the completion of the smart grid, newer appliances are therefore being sold with built-in RF transmitters. They can communicate with smart meters via radio frequency in the range 2.4-2.5 GHz.

However, critics note the continuous buzzing from multiple electrical devices around our house can be harmful. This is understandably concerning for those who suffer from electromagnetic hypersentivity, as well as those with medical implants.

The following references a joint paper written by Alex Henney, former director of London Electricity, and Ross Anderson, Professor of Security Engineering at University of Cambridge.

The duo accuse the government of having “cooked the books” “to achieve ‘profitability’ (…) [stretching] the assumptions shamelessly”. Instead, the government should mandate DNOs (distribution network operators) currently operating power line infrastructures to roll out smart meters, since the latter can easily undertake backhaul assessments.

As opposed to building DCC’s model of a centralised system from scratch. Which is simply is rife with troubling figures as politically distorted as they are economically unviable to energy suppliers. For instance, the authors point out unrealistic public sector discount rates when compared to similar programmes in other countries. Notably, this appraisal was suspiciously low enough to justify the long-term project approval stamp back in the late 2000s.

Moreover, the proposed plan does not properly quantify the life spans of critical components. Despite the fact that “IT systems cannot be given an accounting life of over 10 years”, smart meters will supposedly last 15 years.

Smart meters DO save us energy…

During 2007-2010, Ofgem managed trials as part of the Energy Demand Research Project on behalf of DECC. The aim was to understand “how consumers react to improved information about their energy consumption over the long term.”

Yet the aforementioned critics note that the “key conclusion (…) was that a smart meter per se did not have any effect on reducing consumption”. A “smart meter with a real time display resulted in a reduction of about 3%” nevertheless, thus backing up DECC’s claimed customer benefit of £4.6 bn.

On the other hand, the inflationary trends imply “costs to suppliers exceed the benefits by nearly £2 bn”. Moreover, the central debate has moved from that of energy savings to the more pertinent problem of accountability and costs.

Despite compelling reasons to believe taxpayers will yet again bear the brunt of bureaucratic red tape, perhaps this economic setback is worth the push towards green technology.

What do we really want as tax-paying consumers?

Scouring through internet forums by and large comprising Generation Y reveal a demand for viewing smart data through smartphones. As DECC’s surveys indicate, we as consumers are much more mindful of our usage with readily accessible breakdowns in view.

Not so smart after all?

The first iterations of smart meters, SMETS1, were hugely unpopular. This is due to the lack of standardised protocols in the government’s haste to enforce their roll out by 2020. Consumers switching energy providers quickly realised how “dumb” their devices were.

Sceptical as you may be reading this far into what may sound like a conspiracy cover-up, it’s important to note that no other country implements a centralised system but Britain. Proposals to open up the smart meter scheme for wider review fell on deaf ears.

Needless to say, the optimistic target of deployment by 2020 is glaringly unfulfilled. Utilities may have been forced to provide cross-utility SMETS2 to satisfy demands, but we’re still left with the overarching question.

So do smart meters help save us energy? Consequently, time will only tell. To quote Professor Anderson: “failure should be evident in time for the next election; just remember, you read it here first.”